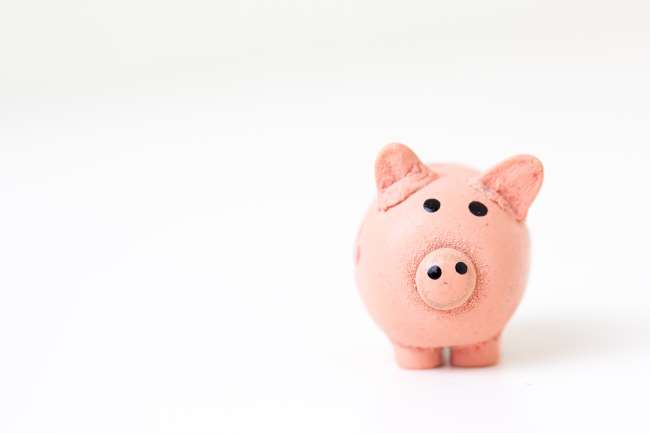 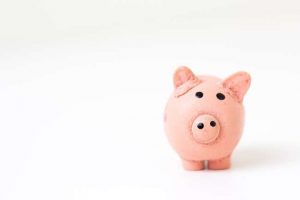 While there are many animals that the Torah prohibits us from welcoming into our stomachs, one of them has the distinction of having risen to the top of the non-kosher “food chain”: the pig. The grubby, pudgy, porky pig! But why the disproportionate degree of pig prejudice? Shouldn’t this animal – which at least has ONE of the two signs required for being Kosher (see next paragraph) – be regarded in higher esteem than its counterparts that can boast NEITHER of the signs, like a snake?

A SWINE IN SHEEP’S CLOTHING

Now, of all the non-kosher animals:

So while the pig is no more “traif” (“non-kosher”) than any of its non-kosher counterparts, it is the one “traif” animal that APPEARS kosher from the OUTSIDE. It is as though the pig deceptively represents itself as being kosher, dangling its visible validity before our eyes while covertly concealing its “dark side”. Moreover, the very Hebrew word for pig is “chazer“, which also means “return“. So even its name seems to participate in the conspiracy by compounding the deception, as if to say that the pig also RETURNS its food (i.e. chews its cud) and thereby has the inner kosher sign as well.

Our sages tell us that the current exile of the Jewish people is symbolized by the pig: that ever since the era of the Roman Empire, the Jews have been enamored by cultures, movements, systems, and civilizations that seem kosher on the outside but possess an inner dark side not readily discernible. From the charm of “enlightened” Europe to the allure of “progressive” communism to the glamour of “culturally refined” Germany, the Jews have been repeatedly captivated by – and eventually disillusioned & destroyed by – the outward legitimacy of these cultures.

Indeed, the systems that have generally posed the greatest threats to our people are those that have been “kosher on the outside”. Movements such as these – as well as people, politicians, and products competing for our allegiance – also exist today in full force, constantly challenging us to resist their alluring charm. May we all develop the finesse to ensure that our open-minded optimism be balanced by the level-headed skepticism required to guarantee our healthy survival!