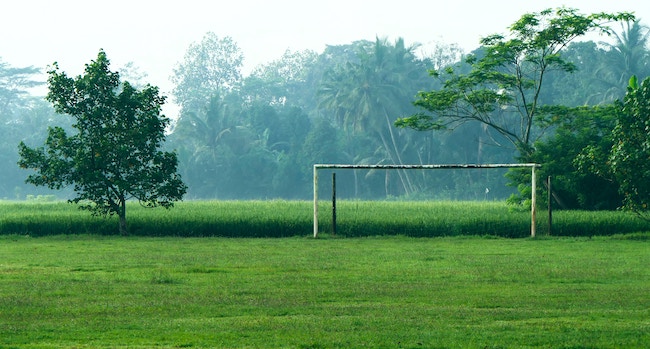 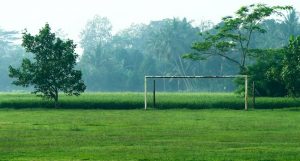 The Torah reading of this week describes our great teacher and leader Moshe as ‘going,’ though the Torah does not indicate to what destination. This is an indication of the personality and life achievements of Moshe – a person who is constantly growing. He aspires to greatness and pursues this goal. Though he initially attempts to escape from the burden of leading the Jewish people and even tells God, so to speak, to find someone else for the mission, once he actually accepts his role and embarks on his destiny, he is constantly focused on enhancing his own personal spiritual and mental acumen. He is focused on raising the Jewish people to the heights of becoming a special and holy nation.

As such, we constantly view Moshe as someone who never rests, who makes a point of often reminding the Jewish people that when he was present in heaven in order to receive the Torah, he did not eat, drink or rest during that period of time. The Jewish viewpoint of life is that time is very precious and wasting time is to be avoided at almost all costs. We often hear the phrase that ‘enough is enough,’ but truly, enough is never enough and there is always a goal that can yet be achieved, a good deed that can still be accomplished, and an inspirational thought that can be absorbed into our personalities.

When King David created the signal with Jonathan as to what their future course would be, when it became apparent that King Saul in his paranoid illness intended to persecute David, Jonathan chose as the message to warn David of the impending danger that “ the arrows are still ahead of you.” That is also a good lesson for life generally. Our goals and achievements, the arrows that we hope will reach their target successfully, are always still around us and must be pursued and refined.

There are all sorts of artificial and external influences and advice that is meant to give us extended and renewed energy. However, I believe that we are all aware that the true source and driving force of energy in our lifetime lies within our own selves. Ultimately, we are the ones that decide what we will accomplish and what goals that could have been achieved will somehow be neglected and even forgotten.

The greatness of our teacher Moshe lies in the fact that until the last day of his life he was actively pursuing his goals. The Torah records for us that Moshe’s vision was not dimmed. He was never tempted to say that ‘enough is enough.’ He prayed for Heaven to allow him to deal with the new challenge of entering the land of Israel. He remains the inspiration for Jewish life till our very day.