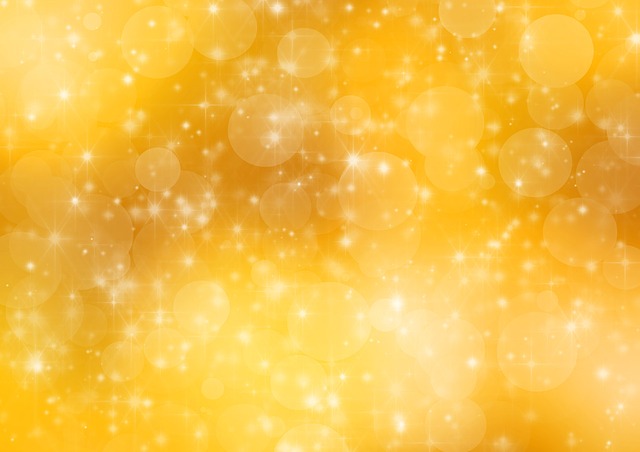 Inspiration of the Tzitz 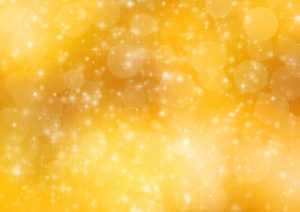 Avos 5:20: “One who has insolence goes to Gehinom, but one who is shamefaced goes to Gan Eden.”

The parsha describes the bigdei kohein (the garments of the kohanim). We find that the Kohein Gadol wore the tzitz — the headband upon which Hashem’s name was inscribed. Chazal tell us (Zevachim 88b) that looking at the tzitz would bring one to shame, which in turn would atone for brazenness. (The Call of the Torah)

In the last issue, we discussed the verse: “So that the fear of Hashem be on your faces, that you not sin.” (Shemos 20:17)

Rav Yisrael Salanter writes (Ohr Yisrael 11): Without fear of heaven, Torah and avoda are merely mechanical acts of habit. The commentary Ohr Yisrael Hameforash says that avoda without fear is obviously a mechanical act, but to say that Torah without fear is merely mechanical, is a novel idea. I’m not sure why the one is more obvious and the other is more novel; but the point is clear: Without proper reverence, our studies and services are especially weak. Think about it. Yiras Shomayim is not simply a level to aspire towards, but the basis, the foundation of Yiddishkeit.

Fear of Hashem on Your Faces

The Rabbis explain (Nedarim 20a): “‘Fear of Hashem on your faces’ refers to shame. This teaches that shame brings to fear of sin. Based on this they explained, ‘A good sign for a person is that he is embarrassed.’ Others say, ‘Anyone who is embarrassed will not quickly come to sin, and one who has no shame — it’s known that his fathers did not stand at Har Sinai.'”

The Ba’al Haturim (Shemos 20:17) shows how shame contrasts with anger. Anger leads to sin (Brachos 29b), shame prevents sin (Meseches Kala). If a person has shame, even if he feels anger, the shame will prevent him from sinning. This is the meaning of the verse (Tehillim 4:5): Rigzu — even if you feel anger — al techta’u — don’t sin. Anger brings to sin; “his fear should be on your faces” is the numerical equivalent of “this is shamefacedness”. Moshe Rebbenu concluded: “The shame on your faces will prevent you from sinning.”

See Shabbos 105b. One who tears garments out of anger, or destroys vessels due to anger, should be seen as if he is serving idols. See the Slonimer Rebbe in his commentary to Avos (Nesivos Shalom): “Whenever we compare anger to idolatry, it is not merely an analogy…” It fact, the Rambam and Chaye Adom quote the comparison between anger and idolatry in their works of halacha. (Rambam, Mishna Torah, Deyos 2:3; Chaye Adom, Part 2, 143.)

The Chofetz Chaim explains why it is forbidden to discuss someone’s anger:

It’s forbidden to disgrace someone by telling others of his negative qualities, for example his haughtiness, or his tendency to get angry. These are examples of improper behavior. Even if these descriptions are truthful, they should not be revealed. Who knows — perhaps he has repented and is remorseful for his previous behavior… Even if you know that he is accustomed to this behavior and does not regret the past, nonetheless it is wrong to mock him. Perhaps he is unaware of the severity of the prohibition. We see this commonly — many people, even bnei Torah, don’t realize that these qualities are so strongly forbidden, but they are — as can be seen from many quotes of Chazal. People often think that these qualities are simply not the best traits (and fail to realize that they are severely prohibited). Perhaps the protagonist, as well, thought so too, and if he had understood how wrong his actions were, he would not have acted as he did.

This is similar to what is written regarding Shabbos violation: If the violator is unaware of the severity of the Shabbos prohibition, even if he knows that melacha is prohibited, it is considered as if he is shogeig — unaware of the crime. (Shabbos 69a).

The Chofetz Chaim is saying that even though the person must have known that it is wrong to get angry, since we can surmise that he didn’t know how severe a prohibition it is, there is no reason to permit defaming him.