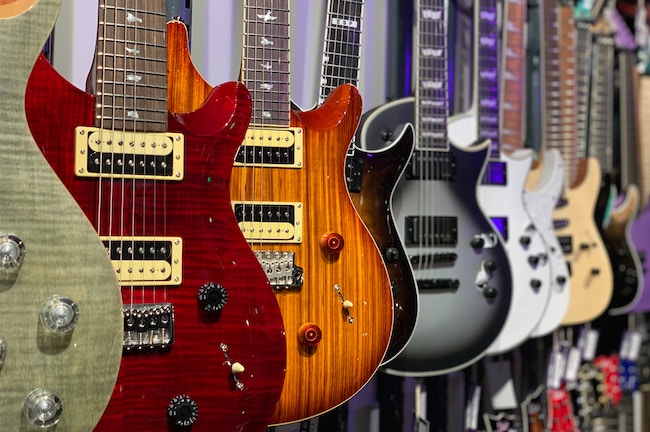 Music During The Year And The Three Weeks 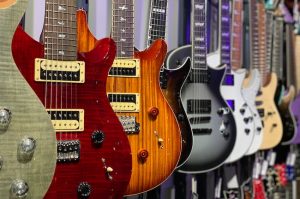 Question: Is it permitted nowadays to listen to taped, contemporary (or classical) Jewish music?

The Rishonim debate the extent of the prohibition in actual practice: Some maintain that playing music is prohibited only at certain times and in certain places, such as when going to sleep or waking up, or in bars or party halls where wine is served. Others maintain that playing music is prohibited anywhere and everywhere, except when associated with the performance of a mitzvah. Both views are quoted in Shulchan Aruch, 1 and while many poskim rule stringently and prohibit music at all times, 2 and it is appropriate to be stringent, 3 many people conduct themselves according to the more lenient view and play and listen to music whenever they are so inclined. 4 There are a number of other arguments for leniency.

•The Meiri5 writes that the prohibition was enacted only in regard to music which “causes levity, does not praise Hashem… nor is associated with any mitzvah… but any song which sings the praises of Hashem and does not cause levity or immorality (peritzus) is permitted… and this should be decided in each generation according to the rabbis of the time and place…”
•Some poskim suggest that since taped music — as opposed to live — did not exist in the days of Chazal, it was never included in the rabbinic prohibition. 6
•Music, in many cases, eases people’s moods and frustrations, and helps them cope with their problems. Chazal forbade only music which is played for the sake of enjoyment, not music which is therapeutic and inspirational in nature. 7

Question: Based on the above, may one be lenient and play music during sefirah and the Three Weeks as well?

Discussion: None of the leniencies quoted above allow one to listen to music during the days of sefirah or the Three Weeks. All music — taped or live, inspirational or otherwise — is generally prohibited during those periods on the Jewish calendar, which have been established by Chazal as periods of mourning.

The reason that we may be lenient during the rest of the year and not during these two periods is simple: The decree against playing music throughout the year does not render the entire year a period of mourning; it is but an attempt by Chazal to keep the calamity of churban Beis ha-Mikdash firmly entrenched in our consciousness. Thus, when music is being played for the sake of a mitzvah, or it is inspirational or therapeutic, we may argue that it should be permitted, as stated above. But the time periods of sefirah and the Three Weeks are periods of national mourning similar to the mourning period of Shivah and Sheloshim after a relative’s passing. Thus, playing or listening to all kinds of music during sefirah or the Three Weeks is forbidden and none of the above arguments for leniency apply. 8

Question: Is it permitted to buy a major appliance (a refrigerator or a washing machine, etc.) or expensive furniture (a couch or a bookcase, etc.) from the Seventeenth of Tammuz until Rosh Chodesh Av?

Discussion: All shopping is permitted during the Three Weeks except for those items upon whose purchase one recites the blessing of shehecheyanu. Nowadays, most people no longer recite shehecheyanu even on the purchase of major, expensive appliances and furniture. 9 It is permitted, therefore, for them to make all such purchases until Rosh Chodesh Av.

Question: Is it permitted to buy and wear new clothes from the Seventeenth of Tammuz until Rosh Chodesh Av?

Discussion: As we mentioned yesterday concerning appliances, only the type of clothes that require a shehecheyanu should not be bought during this time. Thus, shoes, shirts, trousers and all undergarments may be purchased and worn without restriction until Rosh Chodesh Av. One who never recites shehecheyanu on clothes, even on expensive ones, 13 could also purchase and wear expensive clothes during this time. Those who do recite shehecheyanu when putting on new clothes may still buy and alter them until Rosh Chodesh Av, but they may not be worn until after the Nine Days are over. 14

Mishnah Berurah 15 rules that on Shabbos during the Three Weeks it is permitted to wear an item that requires shehecheyanu. 16 Other poskim are more stringent and do not permit wearing such clothes even on Shabbos. 17