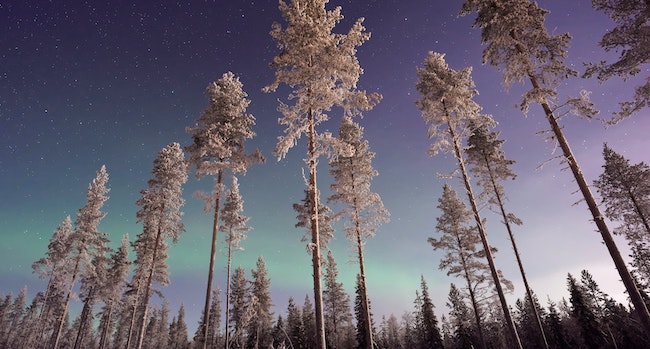 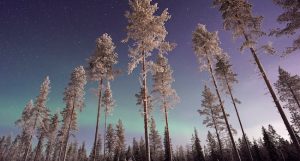 Elul is a propitious time to come closer to Hashem’s service. In our series about Elul, we will examine lofty concepts regarding “loving Hashem, serving Him with all your heart and with all your soul.” (Devorim 11:13)

Included in the series of morning brochos, are the brochos recited before Torah learning. There are different ways to understand Birchos Hatorah. Some categorize them as birchos hamitzvos. Before the performance of a mitzva, a brocha is declared. Just as a brocha is recited before laying tefillin, so a brocha is said before Torah learning (Rosh, Vilna Gaon). Others understand Birchos Hatorah essentially as shevach — praise and thanks — describing our gratitude for the gift of Torah (Rebbeinu Tom, Beis Yoseif).

Chazal, in their various explanations for the churban habayis (destruction of the Beis Hamikdash) at one point say that the people sinned because they did not recite the Birchos Hatorah (Nedarim 81a). The Ran explains in the name of Rebbeinu Yona: Although they learned Torah constantly, Torah learning wasn’t regarded as being important enough to warrant a brocha.

This seems to defy explanation. If they were learning Torah constantly, why would they refuse to say the brochos? (Ohr Yisrael, chapter 31). As well, the punishment seems too severe for the infraction (Bach, commentary to Tur, chapter 47).

The Chasom Sofer and Rav Yisrael Salanter arrived at the same conclusions: Brochos are not recited for the preparations for mitzvos, only for the fulfillment of the mitzvos (Menachos 42b). Tefillin, for example, have to be prepared and made available for use, yet brochos are not recited until the wearer actually puts on the tefillin.

It follows that learning halachos merely for the purpose of knowing what to do is an aspect of doing mitzvos, not learning Torah per se.

In the final period before the destruction of the Beis Hamikdash, they were busy with Torah. Their interest, however, was only in the immediate, practical halacha outcome. They despised learning any subject which did not seem practical. They realized that Birchos Hatorah are meant for subjects which include abstract ideas. Since this type of learning was abhorrent to them, they refused to say the Birchos Hatorah (Ohr Yisrael, chapter 31; Chasom Sofer, Nedarim 81).

The Bach (Bayis Chadash) explains along these lines. They were interested in running their businesses according to the halacha, and their sole interest in learning was for this alone. The purpose of Torah, though, is to bring Hashem’s presence into the world, and fill the body with spirit. This, too, is the purpose of the Beis Hamikdash — a place for the dwelling of Hashem’s presence. Since they were only interested in their earthly professions, they were not deserving of the Beis Hamikdash.

These words are very surprising. Many of the Rabbonim try to reconcile this with the idea that Torah learning should be with intent to fulfill that which is learned (Avos, 4:5 and 6:6) Something purely abstract is deficient in one respect; at the same time, learning merely the simple, practical outcome is also deficient in that it limits the scope of Torah thought. (See Ohr Yisrael, ibid; Chasom Sofer, ibid; Nittai Gavriel, introduction to Purim.) Ideally, the Torah should be learned in depth, keeping an eye out for any practical outcome.

The Higher Mitzva of Torah Learning

“Torah study is a mitzva by itself, to dwell on it day and night, to broaden and focus on all its ramifications… Hashem’s thoughts are deep… “‘If you walk in My statutes” (Vayikra 26:3) — that is, to toil in the Torah’ (Rashi ibid) … not only for the sake of knowing the mitzva at the necessary time… but ‘to seek and receive reward’ (Sanhedrin 71a). The seeking itself is the reward, and gives satisfaction to Hashem. This is learning ‘lishmah’, not for any other reason. This is the Torah which protects and delivers us…” Chasom Sofer, ibid.

Indeed, these are lofty goals. Even if we are not yet ready for this, perhaps each person can imagine for himself ways to elevate his avodah.