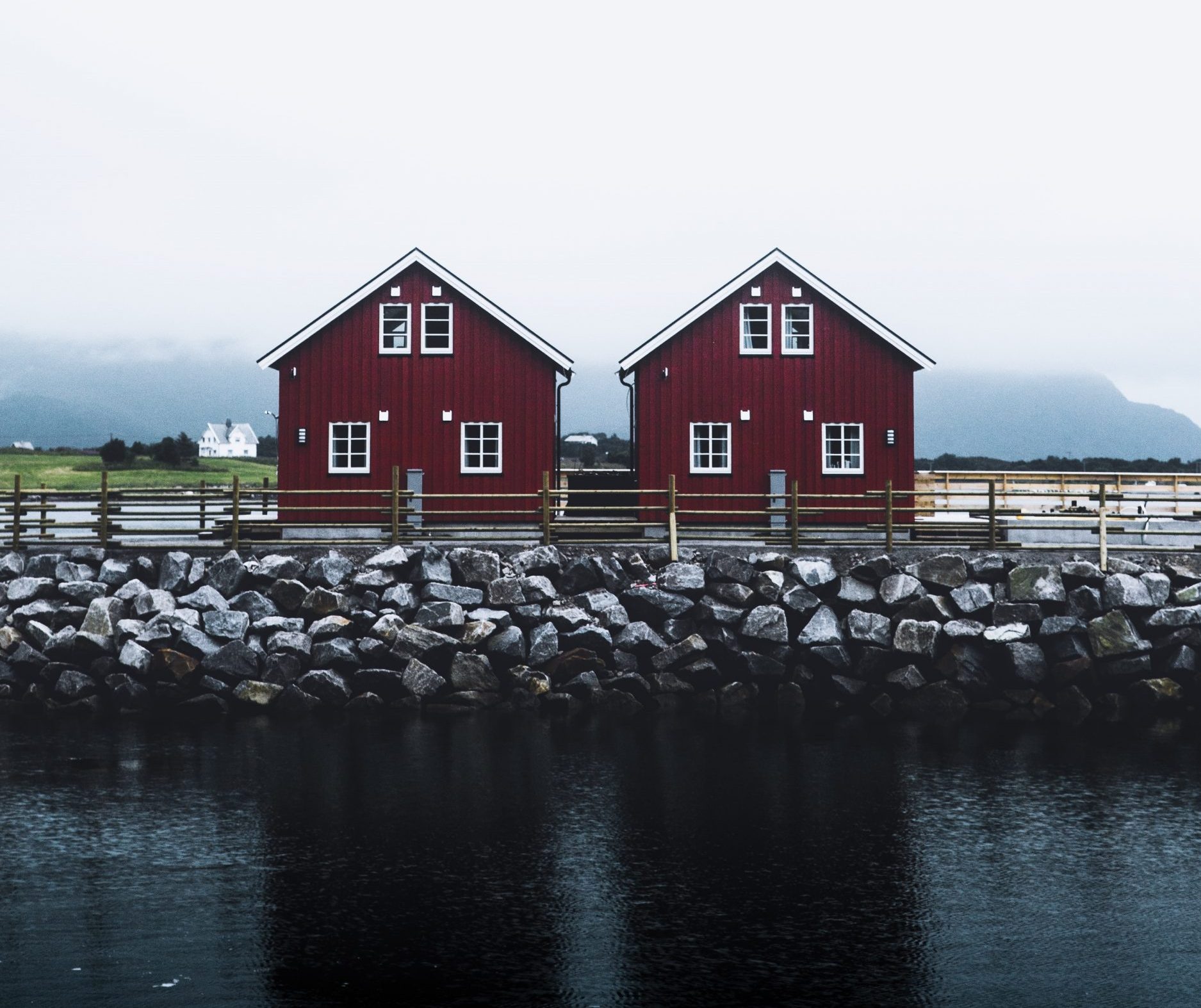 The Arguments of Beis Hillel and Beis Shammai 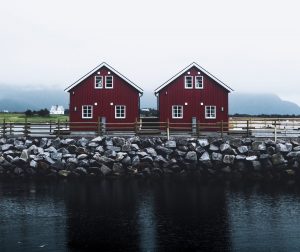 The debates of the schools of Hillel and Shammai are an integral part of the Torah Sh’ba’al Peh, presented in the Mishnah and Gemara. For a period of several years the two schools argued in regard to hundreds of halachos.

Eventually, a ‘bas kol’ — angelic voice — decreed, “Both these and these are words of the Living G-d, but the halacha is in accordance with Beis Hillel.” (Eruvin 13b) The major debates between the two schools quieted down.

Rebbe Eliezer Argues With The Rabbis

A related story is told in Bava Metzia (59b). Rebbe Eliezer disagreed with the view of the Rabbis and brought miraculous evidence for his point of view, eventually evoking a ‘bas kol’ to substantiate his opinion. Rebbe Yehoshua proclaimed, “The Torah is not in heaven!” The Gemara explains: “The Torah was given at Mount Sinai; we pay no attention to a ‘bas kol’ because the Torah says we must follow the majority (Shmos 23:2).”

Can a ‘Bas Kol’ Interfere?

The Bas Kol and the Purity of Torah Lishmah

Since Rebbe Yehoshua says that a Bas Kol cannot be relied upon for Halacha rulings, why was there a Bas Kol regarding the debates of Beis Hillel and Beis Shammai? What purpose did it serve?

Since each side defended their own point of view, the people might have thought that they wanted to win the argument for egotistical reasons. Therefore, the voice was needed to show the people the pure intentions of the two sides: “Both these and these are words of the Living G-d…”

Typically, one’s mindset is to defend his own stance, formulating his argument in such a way that his position will be victorious.

Here, the parties were detached from their respective positions; they argued purely for the sake of the truth… This is special.
(Rav Yisrael Salanter, Ohr Yisrael 30)