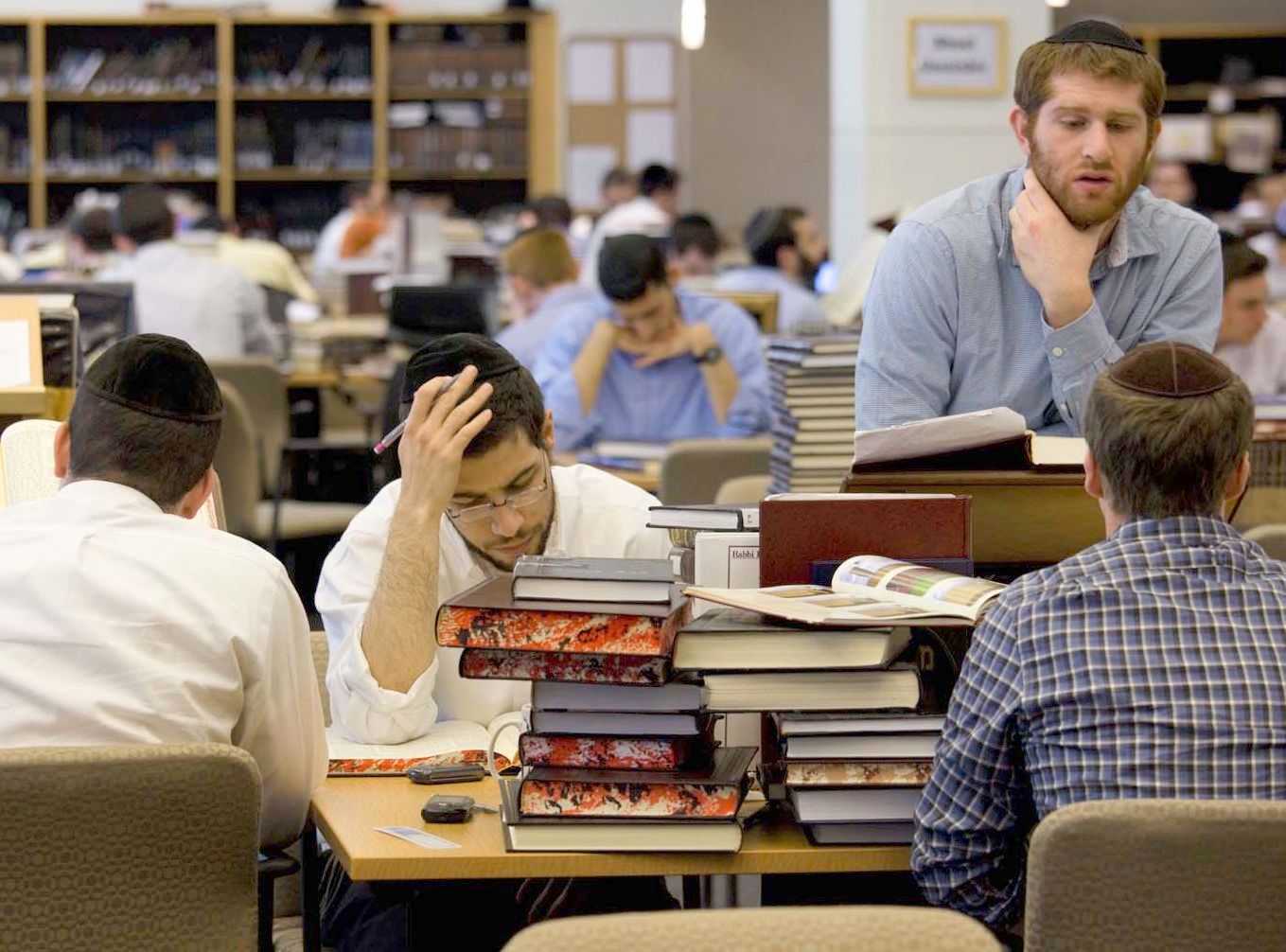 A New Way to Learn 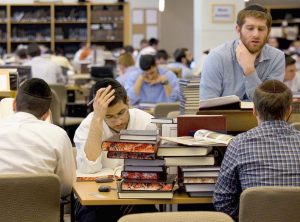 In this week’s Parashah, Bnei Yisrael enter into a new covenant with Hashem, as we read (29:11), “For you to pass into the covenant of Hashem, your Elokim . . . that Hashem, your Elokim, seals with you today.” But why? Why was the original covenant at Har Sinai not adequate?

It turns out, writes R’ Ze’ev Wolf that most of Bnei Yisrael only heard the Torah. Indeed, that is all the only learning they had promised to do when they entered into the original Covenant: “Na’aseh Ve’nishmah” / “We shall do and we shall hear.” That worked well as long as Bnei Yisrael were in the desert, living near a centralized teacher. Now, however, Bnei Yisrael were about to enter Eretz Yisrael and disperse to the far corners of the Land. Henceforth, they would need to take more responsibility for their own education, especially if they were going to preserve the transmission of the Oral Law. That is why a new covenant was necessary. (Derashot Ha’Razah)

R’ Yissachar Shlomo Teichtal z”l Hy”d (1885-1945; rabbi of, and Rosh Yeshiva in, Piestany, Czechoslovakia) writes: I was lying in bed last night thinking about this verse in connection with the Midrash that comments on the verse (Shmot 3:14), “I Shall Be As I Shall Be.” Says the Midrash: “‘I Shall Be’ for the individual, and ‘I Shall Be’ for the many.” This teaches, R’ Teichtal explains (based on the writings of the Maharal of Prague z”l), that Hashem relates differently to the individual than He does to the nation as a whole. Every individual has Bechirah / free choice, and Hashem relates to each individual based on the choices he makes. In contrast, the nation as a whole has no free choice. Rather, Hashem will reign over us no matter what.

“It will be when all these things come upon you–the blessing and the curse that I have presented before you–then you will take it to your heart among all the nations where Hashem, your Elokim, has dispersed you. You will return to Hashem, your Elokim, and listen to His voice . . .” (30:1-2)

He answers: Both are true. The generation in which Mashiach comes will be a generation of extreme opposites. On the one hand, there will be Jews who will make every possible sacrifice to ensure their children’s Torah educations. Among that part of the nation, there will be a thirst for knowledge, and their hearts will be pained by their own ignorance and lack of Mitzvah performance. On the other hand, there will be Jews who will do whatever seems right in their own eyes, so far removed from Judaism that any rebuke would be hopeless.

One might ask, continues the Chafetz Chaim, why would Mashiach come in such a generation, when he did not come to redeem past generations that were entirely religious and seemingly more worthy? He answers: In early generations, the redemption was less necessary, since their faith was strong and there was no question that Judaism would be preserved. Indeed, the longer Mashiach delayed, the more merits the Jewish People as a whole accumulated because of their adherence to the Torah. Now, however, when a significant part of the Jewish People is becoming lost, further delay is counter-productive. Thus, Mashiach’s arrival surely is closer. (Kuntreis Tzipita Li’shuah ch.1)

Moreover, we forget that appeasing those we have offended is only the first step. We still must appease Hashem when we offend His loved ones. The Gemara relates that a great sage was severely punished because he came home late from Yeshiva and caused his wife to shed one tear as she sat by the window watching for him. She would not have wanted him to be punished, but Hashem does not tolerate even a small show of insensitivity from a person of stature. Even the fact that he was preoccupied with Torah study did not save him. True, we are not on the stature of that sage, but our sins are not as subtle, either.

Therefore, concludes R’ Zuriel, let us all realize that we have sinned grievously. Let us ask for forgiveness from those we have offended and from our Father in Heaven. Then we truly will be able to enter Rosh Hashanah with confidence. (Otzrot Ha’Torah p. 664)

R’ Shimshon Dovid Pincus z”l (rabbi of Ofakim, Israel; died 2001) writes: “Amidah” / “standing” indicates that the person who is praying negates himself completely before Hashem. “Standing” is the opposite of “sitting,” which is what a person does when he feels the heaviness of his own limbs. Thus, “standing” indicates a lack of awareness of one’s physical self.

R’ Pincus continues: From the Midrash, it appears that Amidah itself is a form of prayer, even if one does not utter a single word of supplication. The reason for this is that the essence of prayer is Deveikut / a connection with, and negating oneself before, Hashem–which, as noted, Amidah indicates.

R’ Pincus notes that Amidah also connotes prophecy, the ultimate Deveikut with Hashem (see Bereishit 18:22–“Avraham was still standing before Hashem”). R’ Moshe ben Maimon z”l (Rambam; 1135-1204; Spain and Egypt) writes (Moreh Nevochim III ch.51) that Deveikut means thinking about Hashem and being aware of His presence. This is, indeed, the common denominator between prayer and prophecy. Seforim say that a person is where his thoughts are. Thus, whether during prophecy or during (proper) prayer, when a person is actually speaking directly to Hashem, he is literally with Him. In light of the above, we understand, as well, the phenomenon that, during prophecy, the prophet’s (except Moshe’s) physical faculties are suspended. (She’arim B’tefilah p.130)