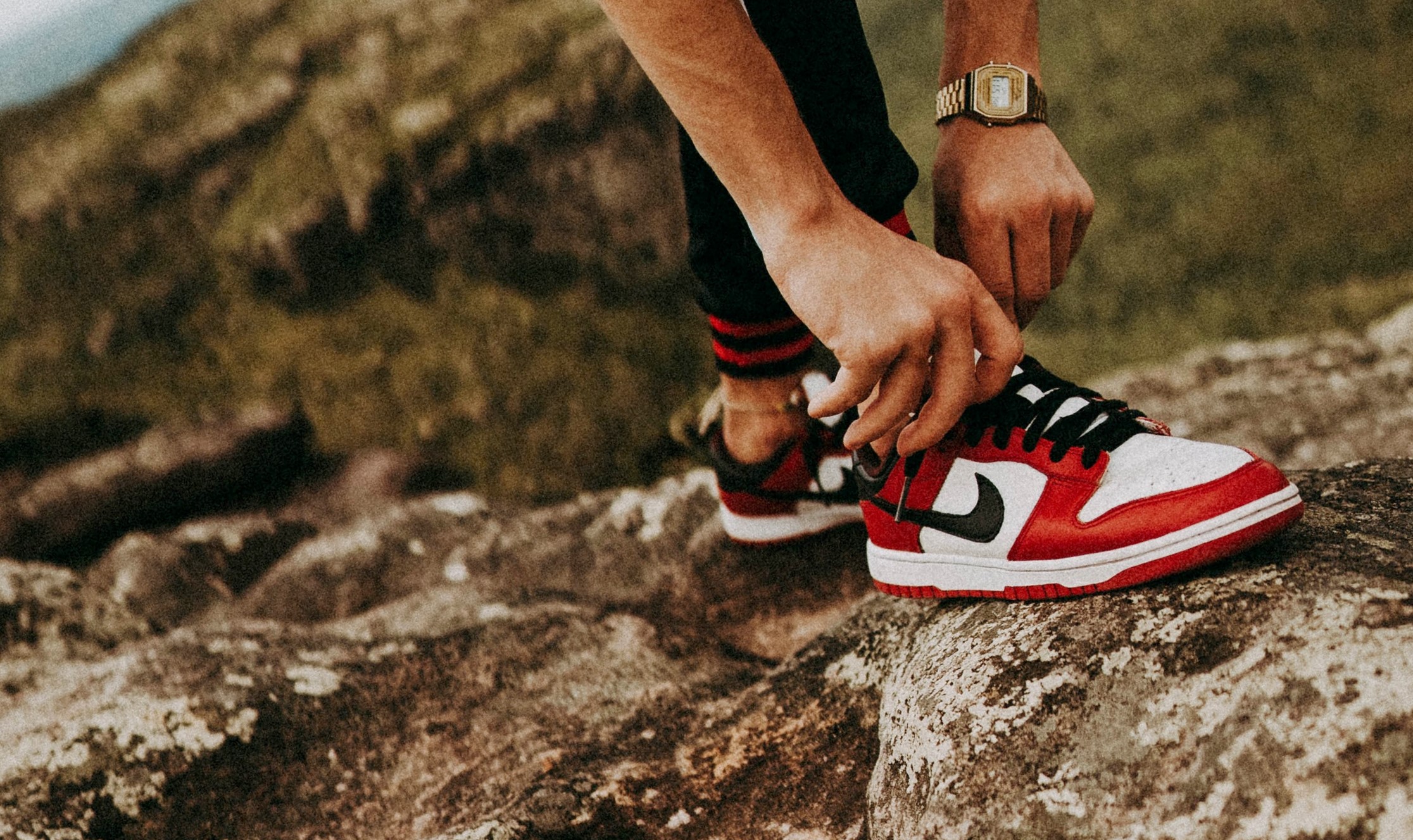 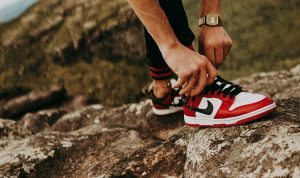 With all of the dazzling events in this week’s parsha – the plagues of locusts, darkness and the killing of the firstborn, leading to the release of the Jewish nation from Egyptian servitude – one of the most significant transformations almost gets lost in the fray. In a prelude to the forthcoming revelation at Sinai, the Jewish people start to receive the Divine commands that are the framework of our life long pursuit of G-d consciousness, the mitzvos.

One of the first mitzvos they receive is that of the Korban Pesach (Paschal sacrifice). “On the tenth of the month (of Nissan) you shall take, each man a lamb for the father’s house, a lamb for the household…And it shall a safekeeping for you until the fourteenth day…” (Shemos/Exodus 12:3,6) But the mitzvah to set aside the lamb four days early was unique to that first year. Why were the Jews in Egypt given this special condition? Rashi explains that when they did take the sheep, Moshe said “Draw and take for yourselves a sheep” (12:21); two verbs were needed because the Jewish people in Egypt were steeped in idolatry and the lamb was one of the deities, thus the action of setting aside the sacrifice involved withdrawing from heathen worship and taking a lamb for the service of G-d, for the performance of a mitzvah.

But how has this answered the question? How does their idolatrous state explain the four day delay? First, they, like the entirety of the Egyptian populace, had just witnessed nine stunning miracles, nine awesome displays of G-d’s absolute majesty over nature purely for the benefit of the Children of Israel. How at this point could they entertain the possibility that there is any power in the universe other than G-d? And if, somehow, they would maintain a faith in idols, then they would not perform the service of slaughtering the lamb. Surely they could not commit such an act against their god. So what did that generation gain in the four days that served to draw them away from idolatry?

Rabbi Alter Henach Leibowitz (Rosh Yeshiva/Dean of Yeshiva Chofetz Chaim in Forest Hills, Queens, New York) expounds that in the deepest reaches of their hearts there was a penetration of the heathenous philosophies that even the nine plagues could not uproot. Yes, there was now an intellectual appreciation that G-d is the only force in the universe, but that would not budge the inculcated belief that came from decades of practice. This non-emotional acknowledgement would EVEN allow them to complete the rites of the Korban Pesach, but deep down in the core of their being, the idolatrous beliefs would still be intact. True and complete cleansing was possible only through contemplative action. The physical exercise of premeditatedly setting aside a lamb and appreciating the significance this lamb played in his service of G-d had the impact to truly bleach the heart of decades of idol worship, more than did the witnessing of the first nine plagues.

We often talk of the Torah we would like to study, the acts of chesed (kindness) in which we would like to participate, the lashon hara (slanderous gossip) we wish we did not speak. The common response is “Actions speak louder than words,” but it is much more than that. Action is not the way we express our sincerity. Action is the way we CREATE our sincerity. The only way we can truly uproot the old and supplant it with the new and improved is to force ourselves to go through the motions and generate the new habits.