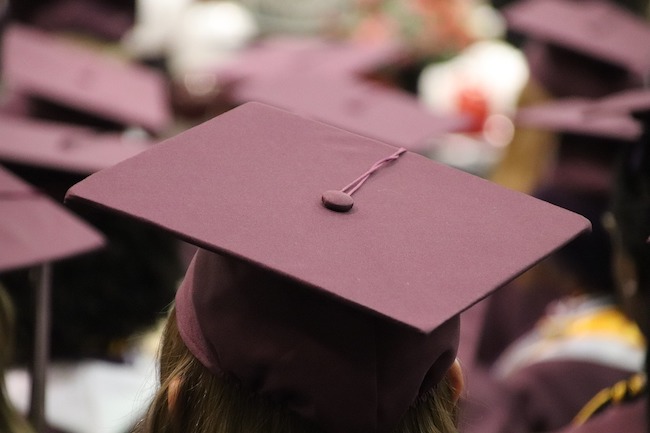 The Wise of the Women 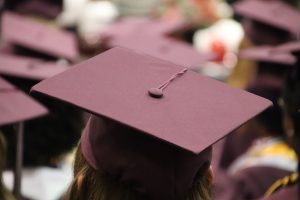 The fourteenth chapter of Mishlei/Proverbs opens, “The wise among women builds her home; the fool destroys it with her hands.” This verse is generally explained to refer to the acumen of the female head of household to master the possessions of the home. The wise woman utilizes common sense and insight to keep the household operating smoothly and maintain control of the household chattel; the foolish woman is lackadaisical in her responsibilities and is considered an active participant in the unraveling of the home.

But Rashi understands the verse slightly differently. He explains that the foolish woman who contributes to the destruction of her household is akin to the wife of Korach, the woman who encouraged her husband to challenge Moshe and Aaron for the leadership of the Jewish people. The wise woman who preserves the integrity of the home is represented by the wife of Oan ben Peles, a lieutenant of Korach whose wife devised a plan to get him out of Korach’s hopeless scheme.

Rashi is referring to the complete story of Oan, whose name appears at the beginning of the Torah’s narrative (Bamidbar/Numbers 16:1) but mysteriously never reappears, as told in the Talmud (Tractate Sanhedrin 109b) and Medrash Raba (Bamidbar 18:15). His wife elucidated to him that he was destined to be a follower. With Aaron in the position of Kohen Gadol (High Priest) Oan was just a follower and if Korach became Kohen Gadol Oan would continue to be just a follower; Oan stood to gain nothing from his participation in this high risk venture. Oan replied that he had contractually obligated himself to participate in this gamble and feared they would entice him to follow through. So she hatched a plot. First, she would get him drunk, so that he could not respond to their appeals from outside his tent. Furthermore, appreciating Korach’s position that “the entire assembly – all of them – are holy and G-d is among them,” (16:3) and trusting that Korach and his followers were sincerely motivated G-d fearing people whose clear thinking was tainted by their jealousy of Moshe and Aaron, she positioned herself just inside the tent’s doorway, not appropriately dressed, secure with the knowledge anyone who would come in with the intent of physically removing Oan would quickly scurry out upon seeing her. The plot was executed flawlessly. In the interim, Korach moved forward with his challenge, the earth miraculously opened and swallowed him, his followers and their families…and Oan slept through it all, thanks to his wife.

This, according to the Medrash and Talmud, is the paradigm of “the wise among women builds her home.” It is much greater than expending effort for the maintenance of the possessions of the household. The ultimate builder of the home is the one who builds the members of the home, the selfless spouse and parent who realizes that a strong home is one where the family is safe, secure and intact. Insuring this safety may well involve weathering great discomfort – even significant humiliation. Ultimately, though, this is the family that survives – together, unbroken and unharmed.