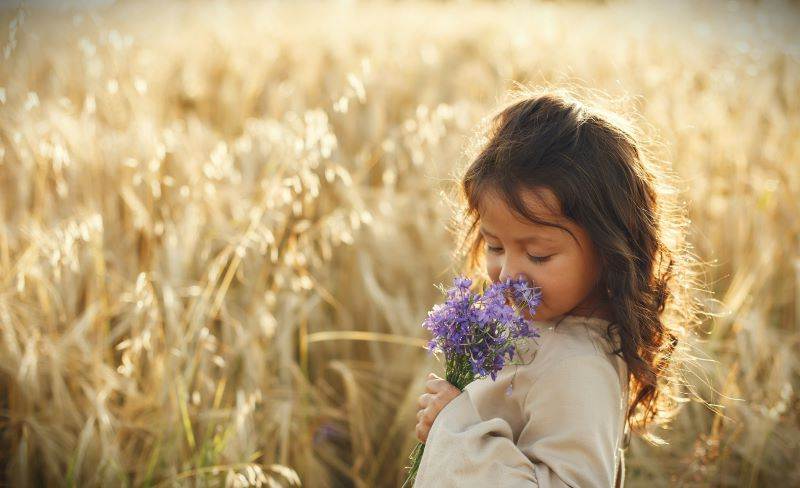 Impact of the Senses 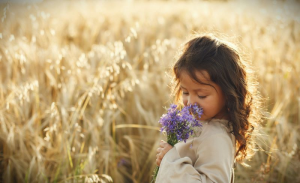 This week’s parsha opens one of the most widely known chapters in Jewish history, the Ten Plagues. But the first three are unique in that Hashem (G-d) tells Moshe (Moses) to tell Aharon (Aaron) to hit the water to turn it into blood, and to tell Aharon to hit the water to bring forth the frogs. He then tells Moshe to tell Aharon to hit the ground to commence the plague of lice. In contrast with the latter seven, for which Moshe directly served as Hashem’s messenger to carry them out, Hashem deemed for these three that Moshe was inappropriate for the job, and designated Aharon as his replacement. Rashi explains that Moshe was not allowed to hit the water because it protected him when he was a baby, as he was cast into it in a basket. Similarly, he could not hit the ground because it protected him after he killed the Egyptian, since the Egyptian was hidden in the ground. Moshe’s responsibility to appreciate the kindnesses which he received from the water and the ground made it improper for him to smite them.

As much as everyone realizes the importance of gratitude, Moshe not being allowed to hit the water or ground seems somewhat extreme. After all, these inanimate substances would never know the difference if they were hit or not. More so, the water and ground did not actively decide to help him. Why, then, is Moshe obligated to express his gratitude toward such objects? Furthermore, considering the results of hitting the water and ground, we find a great sanctification of Hashem’s name. Such actions, which blatantly demonstrate Divine Providence, are among the MOST admirable deeds someone can perform, and are in no way degrading toward the water or ground themselves. To the contrary, these acts sanctify these mundane items. Why would Hashem not allow Moshe to be the one to bring about these results merely because he owed the water and ground gratitude?

Rabbi Eliyahu Dessler (1891-1954; of London and, later, Bnai Brak; one of the outstanding personalities and thinkers of the Mussar movement) explains that people, by their nature, are influenced by the experiences of their senses, even when logic dictates the opposite of what the senses perceive. Even with all of the cerebral knowledge of the resultant good generated by turning the water into blood, when Moshe would actually hit the water his eyes would absorb the image of him performing an outwardly violent act toward something from which he received unusually positive benefit. Even though the water and ground which he would be hitting are inanimate, the very act of hitting them would profoundly impact Moshe’s psyche and would diminish his own personal level of gratitude. Gratitude is the essential attribute for appreciating Hashem and the world he created, and is, thus, integral for His service. As our leader and the one who would ultimately receive the Torah on our behalf, Moshe could not be flawed in this area.

Just as Moshe could not expose his senses to a stimulus which could negatively affect his character, we, too, must maintain the same caution. A complete intellectual grasp of a situation is still not enough to save us from spiritual corrosion. We must sustain the vigilance to focus our sight, hearing, taste, smell and touch toward things which influence us positively and help us grow.