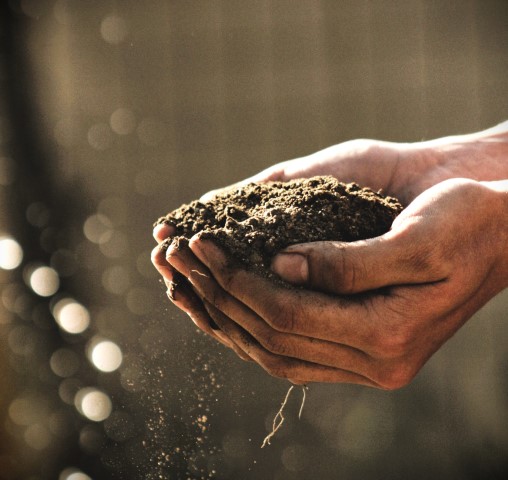 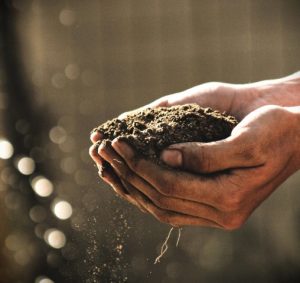 With the tenth and most spectacular plague imminent – and with it, the impending release of the Jewish nation after more than two centuries in Egypt – G-d gave the Children of Israel their first mitzvah (Divine command) as a nation. “This month shall be for you the beginning of the months, it shall be the first of the months of the year.” (Shemos/Exodus 12:2) The classic New Year, defined as the annual cycle that began with the creation of Adam and Chava (Eve), starts with the beginning of the month of Tishrei. But “this month” of Nissan, the month of the Jewish redemption, is the Torah’s reference point as the first month for all of the Jewish festivals, because it was (and continues to be) the point at which the Jewish spiritual consciousness started to blossom (see www.torah.org/learning/kolhakollel/5762/simchastorah.html). But as essential as the ten plagues and subsequent redemption were to our national mission, they were ultimately only prerequisites to the pinnacle event, the acceptance of the Torah at Mount Sinai. If the actual beginning of the Jewish national experience came with the Revelation at Sinai, fifty days later in the first week of the month of Sivan – the third month, by this calculation – why is Sivan not the first month?

Rabbi Moshe Feinstein (1895-1986; Rosh Yeshiva/Dean of Mesivtha Tifereth Jerusalem in New York City; the leading Halachic/Jewish legal decisor and foremost leader of Torah Jewry of his time) explains that for the giving of the Torah to have any purpose, the acceptance had to be one with viability. That viability was contingent upon great preparations of the spirit incumbent on each Jew prior to his arrival at Sinai. His sense of truth and faith had to be sharpened, his positive character traits fortified while the negative ones brought about by extended exposure to the heathenous culture were excised. This process of self-purification started with the Exodus and continued throughout the next forty-nine days. Therefore, continues Rabbi Feinstein, the counting started from the month of their release – in Nissan, when this process commenced – because it was only through this process that there could be the acceptance of the Torah in Sivan.

From this, concludes Rabbi Feinstein, we see the awesome responsibility that we have as parents raising and educating our young children, the obligation to instill in them fine character and pure faith so they are well equipped for their acceptance of the Torah, expressed both in their Jewish education and performance of mitzvos.

It is too easy to think of Torah study and mitzvah observance as simply another discipline, another intellectual pursuit to absorb with related actions to execute. But when we remember that the Torah is not just another book of knowledge, but is, rather, the Divine Guide to G-d Consciousness and Emulation, it becomes clear why such preparation is necessary. Just as a farmer does not punch a few holes in the earth, throw in some seed and expect robust produce to burst forth, so, too, we know we must invest time and effort in preparing the groundwork toward becoming fertile recipients of the Torah’s wisdom. Our challenge is appreciating that any deficient spiritual fruit are not a product of defective “seed”; rather, they are a reflection of the poor condition of polluted “soil”, a soul that demands active purification from the societal values inconsistent with Jewish thought.

Please forward your questions for Rabbi Gilden to [email protected]