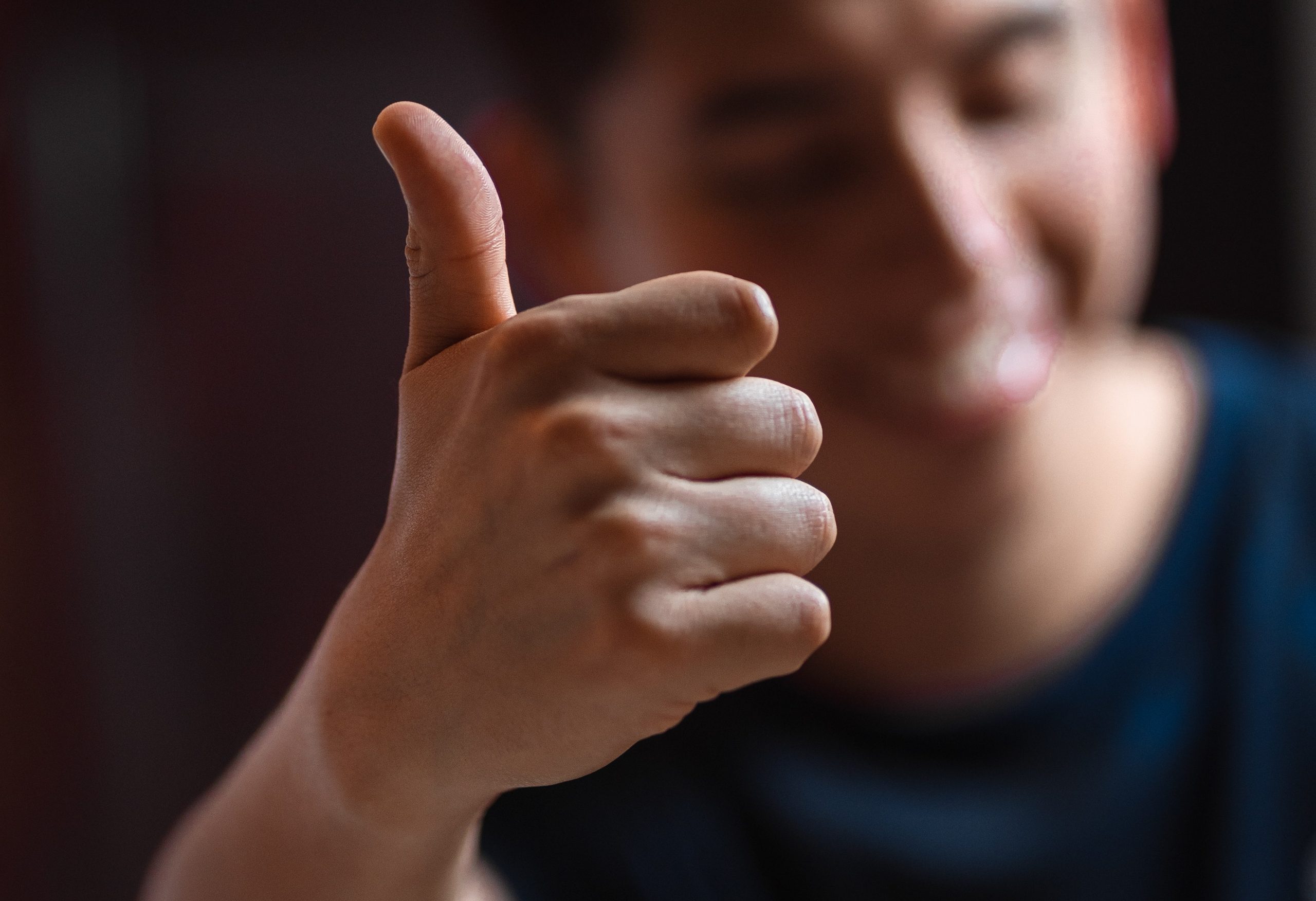 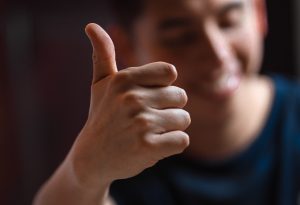 As a means of increasing the capacity of the human to bond with his Creator, G-d gave Avraham (Abraham) the mitzvah (Divine commandment) of milah (circumcision). This surgery involves removal of the “orlah”, a term which does not so much designate a part of the anatomy as much as it refers to a barrier which inhibits our spiritual growth. “You shall circumcise the flesh of your orlah [commonly translated as ‘foreskin’] and that shall be the sign of the covenant between Me and you.” (Beraishis/Genesis 17:11) The Torah notes that Avraham performed milah on himself “on that very day” (17:23 & 26). Rashi explains that the exceptional wording refers to Avraham’s conviction to perform the commandment immediately, not to wait until it was dark. A later hour would have allowed his enemies and others of his era to claim, “If we would have seen, we would have prevented him from fulfilling the Divine will.”

We find this unique wording of “on that very day” in the episodes of Noah’s entry into the ark, the Children of Israel’s exodus from Egypt and Moshe’s climbing Mount Nevo to die. Rashi explains that these three are similar as all three had antagonists who did not want these events to occur and could have threatened to prevent them. But the masses did not smash the ark, the Egyptians did harm one Jew as they left slavery and the Jewish nation could do nothing to stop Moshe’s demise. In all three cases, G-d’s design was realized. But why does Rashi only link those three together? Why is Avraham’s fulfillment of the Divine will despite the potential objections of others not included? And why is there a need to say “on that very day” twice?

Rabbi Moshe Feinstein (1895-1986; Rosh Yeshiva/Dean of Mesivtha Tifereth Jerusalem in New York City; the leading Halachic/Jewish legal decisor and foremost leader of Torah Jewry of his time) clarifies that, unlike the other three incidents linked by Rashi, Avraham’s milah was really his own personal affair, an issue that did not directly effect the greater public. Additionally, they were not so evil as to spitefully prevent the completion of his charge. Rather, despite the fact they would not stop him, they would ridicule him – an incredibly powerful deterrent. Avraham needed spiritual reinforcement. Akin to the teaching of our Sages (Tractate Mo’ed Kattan 27a) that a transgression performed twice accustoms one to embrace the misdeed as permissible, similarly, performing numerous times in the face of scoffers habituates one to fulfill G-d’s will with ease in adverse conditions. Avraham’s completion of milah on the multiple members of his household – alluded to by the multiple references to “that very day” – habituated him to not cower under the glare of others.

The knowledge that G-d has given us the mitzvos as a gift with which we forge our connection to Him is a powerful motivator. The skeptical stare of others can be a powerful counterforce. Our spiritual “muscles” of motivation and resolve need advance training and conditioning if they are to perform properly in our times of challenge.