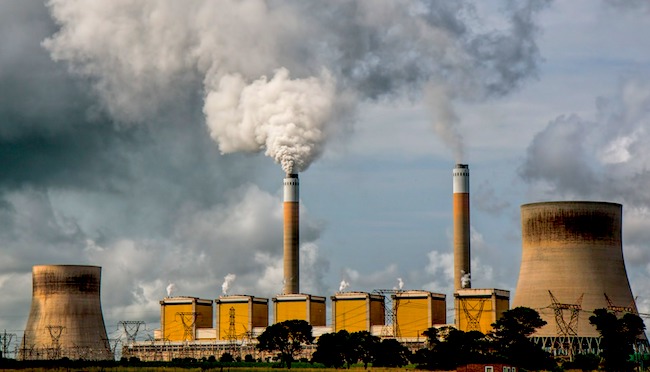 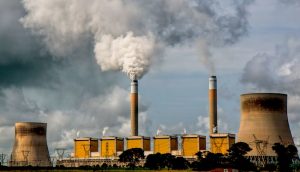 G-d chastised Miriam and Aaron for discussing Moshe’s refraining from personal intimacy to facilitate his service of G-d, a discussion that was not disparaging, as their goal was to correct conduct they viewed as improper (see Rashi on Bamidbar/Numbers 12:1). He made it clear that His relationship with Moshe was unique, one they were in no position to analyze. “If there shall be prophets among you…in a dream I shall speak with him. Not so my servant Moshe; in my entire house he is trusted. Mouth to mouth do I speak to him…at the image of G-d does he gaze. Why did you not fear to speak about my servant about Moshe?” (Bamidbar/Numbers 12:6-8) Given the maxim that the Torah contains no extra letters, no less extra words, would not the simpler verbiage be “about my servant Moshe”? Why does “about” appear twice, as if “my servant” and “Moshe” are two different references?

Rashi (1) explains that the deference should be given for any such servant, not only Moshe, and to Moshe, even if he were not G-d’s servant. Moshe, given his righteous deeds and unparalleled humility, deserved such reverence; and any servant of the King is accorded the respect of royalty, for it is not without good cause that the King loves him.

Chofetz Chaim (2) expounds further based on the Talmudic narrative (Brachos 34b) of Chanina ben Dosa praying for the recovery of the son of his mentor, Rabbi Yochanan ben Zakai. When Chanina’s prayers were answered, Rabbi Yochanan explained that although he himself was a greater Torah scholar, a “minister of the King” (Rabbi Yochanan) must request permission to enter the Royal Chambers, but a “servant of the King” (Chanina), while of lesser stature, is permitted unfettered access. Consequently, his prayers were answered.

Thus, elucidates Rabbi Kagan, whether Moshe is considered on his own accord, because of his greatness, as a minister of G-d; or as a servant of G-d, with all the access to the King that position allows, such comments were inexcusable.

The awesome destructive power of lashon hara (slanderous speech) is astonishing. This scourge was the cause of the Jewish nation’s forty year trek in the Wilderness following the critical report of the Spies, as well as the cause our current two-millennium exile, with all its persecution. While the great prophet Moshe was and forever will be without parallel, we all strive to develop our G-d consciousness and fulfill our mandate as a “kingdom of ministers and a holy nation” (Shemos/Exodus 19:6). Some of us may be ministers, some not, but at the very least, we are all amongst His servants. By contemplating and appreciating the holiness inherent in all the members of our nation, we can find the strength to excise from our beings this abhorrent behavior and utilize our awesome power to end our exile and usher in the ultimate era of world peace and perfection with the arrival of the Messiah.

(1) Rabbi Shlomo Yitzchaki; 1040-1105; commentator par excellence, whose commentary is considered basic to the understanding of the text

(2) Rabbi Yisrael Meir HaKohen Kagan of Radin; 1838-1933; author of basic works in Jewish law, philosophy and ethics and renowned for his saintly qualities