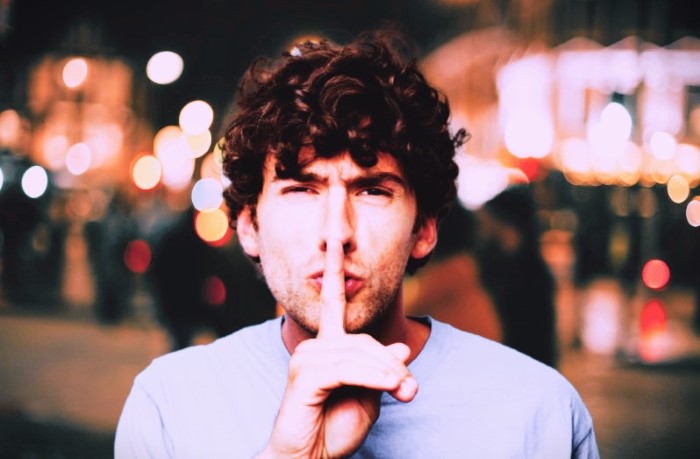 A Time to Be Silent 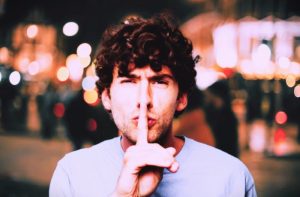 This week we read the parsha of Va’yaitzay–“And Yaakov left from Be’er Sheva and went to Charan. [28:10]” In search of a wife, Yaakov headed to Charan to the house of his uncle Lavan.

At times, although one might feel the urge to speak out and defend one’s interests, the proper course of action is to empathize or at least to remain silent. Our parsha shows the incredible power and long-term repercussions of such decisions.

Yaakov tended Lavan’s flocks for seven years in order to earn the hand of Rachel in marriage. At the marriage, Lavan deviously substituted Leah for Rachel. Yaakov had been suspicious that Lavan might make such an attempt and had given Rachel signs as a way of verifying that she would in fact be the bride. Rachel, however, did not want to humiliate her sister and gave those signs to Leah.

The next morning, when the deception had become apparent, Yaakov complained to Lavan. Lavan glibly turned it back on Yaakov explaining that maybe where Yaakov comes from they do such things but in his town the younger daughter is never given away before the older. Lavan proposed that at the end of the seven days of post-wedding celebration, Rachel would be given to Yaakov as a second wife in exchange for Yaakov tending his flocks an additional seven years. This was agreed to and Yaakov married both Leah and Rachel.

Leah was the first to bear children and she gave birth to the first four tribes of Yisroel: Reuven, Shimon, Levi and Yehuda.

At that point, Rachel turned to Yaakov and said: “Give me sons, if not, I am (like) dead.” Yaakov became angry with Rachel and said: “Hatachas Elokim anochi {Am I in G-d’s place} who has withheld from you the fruit of the womb? [30:1-2]”

From you but not from me–I already have children. [Rashi]

The Medrash [Rabbah 71:7] explains that Hashem took Yaakov to task for responding angrily to Rachel as opposed to empathizing with the pain that she was feeling. “Is that the way that you respond to the pleas of those who are suffering?” The Medrash goes on to explain the long-term repercussion of Yaakov’s speaking when he should have empathized or at least remained silent: Your sons (from other wives) will stand before her son (Yosef) and beg from him when he’ll be in a position of majesty and they in a state of suffering.

(The brothers nervously approached Yosef after Yaakov’s death begging for forgiveness, afraid that he might now punish them for selling him. Yosef responded to them using the same exact term that Yaakov had said to Rachel: “Hatachas Elokim anochi {Am I in G-d’s place}?”)

With Rachel, however, we find a very different response and result. “And Hashem remembered Rachel… and opened here womb and she became pregnant and gave birth to a son. [30:22-23]”

Hashem’s remembering always refers to a specific act that a person performed. In this case what act of Rachel did Hashem remember? Rashi writes that He remembered that she gave over the signs to Leah.

We must realize what an incredibly selfless act this was. By giving over the signs Rachel was forfeiting her chance to marry Yaakov and thereby claim her place in eternity as the matriarch of Bnei Yisroel {the Children of Israel}. She had no way of knowing that Yaakov was going to marry her afterwards. Nevertheless, she was willing to sacrifice all of that on the altar of her sister’s honor. She empathized with Leah and stayed silent the night of the wedding.

What were the long-term repercussions of this sacrifice? Rachel was sterile–unable to have any children. “Hashem remembered Rachel… and opened here womb!” He remembered her empathy for Leah and created fertility where no possibility for childbirth had existed before! It was her willingness to forfeit becoming a matriarch that enabled her to become a matriarch.