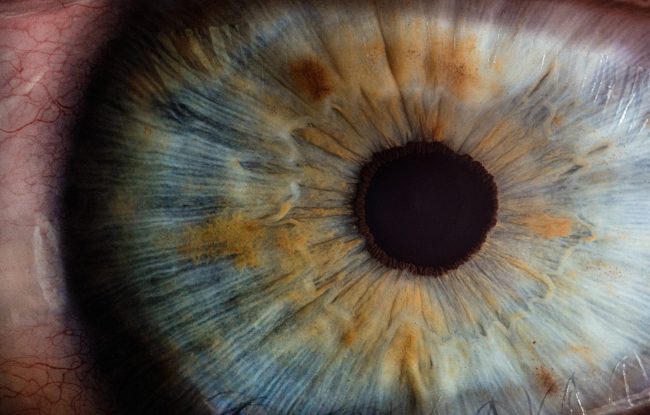 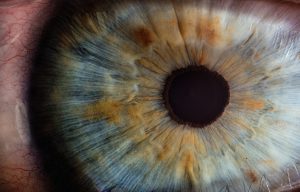 The Mishna (Rosh HaShanah 3:8) notes the similarity between the raised hands of Moshe during the battle with Amalek and the copper snake atop the staff that induced healing for those bitten by the serpents following their complaint against G-d’s justice. “And it happened that when Moshe raised his hand Israel was stronger and when he lowered his hand Amalek was stronger.” (Shemos/Exodus 17:11) But could Moshe’s hands wage a battle or lose a battle? Rather this is to teach that whenever Israel looked on high and subjugated their heart to their Father in Heaven they prevailed, but if not they failed. Likewise we understand, “G-d said to Moshe, ‘Make yourself a fiery serpent and place it on a pole and it will be that anyone who was bitten will look at it and live.'” (Bamidbar/Numbers 21:8)

Rabbi Eliyahu Dessler (1) comments that these events demonstrate the incredible power inherent in a tangible image to impact the heart, for without such images it would be impossible for a person to focus and inculcate into the depths of his heart the spiritual concepts he has learned. The importance of this truth is why the Torah so strongly emphasizes the psychological effect of a physical icon.

Rabbi Dessler explains that the potential that comes from looking heavenward is the contemplation of the capacity for evil that is called “Amelek”. The nation of Amelek is the living manifestation of this awful force, but the capability for such malevolence is latent in everyone. Witnessing Moshe’s hands heavenward inspired the warriors’ reflection on their own deeds and attitudes, as did the meditation of the Jewish Nation on the copper snake.

Rabbi Dessler further elucidates that this clarifies the rationale for the Torah’s choice of Hebrew verbiage to reference the pole – “nais” – a word that is commonly used to refer to a miracle. One who contemplates the delicacy and magnificence of an orchid or the human eye appreciates that “nature” is simply the miracles to which we are accustomed due to our constant exposure. This familiarity serves to cloud our perception of the Divine in nature, such that we accept the tangible as being no more complex than its appearance indicates. Spiritual forces and consequences are easily missed and ignored. The departure from nature, that which people call “a miracle”, is the suspension of the order of nature to allow one to comprehend G-d’s role in the world and appreciate the reality of spiritual forces at play around us. One who ponders this concept realizes that those spiritual forces of miracles are no less present even when nature proceeds as one expects. Thus, the world “nais” is used to describe the staff upon which the fiery snake was affixed.

G-d has His plan for Creation, and our actions do not determine the outcome of events. Indeed, our responsibility during our time in this world is not to accomplish, but to make the right decisions – G-d conscious decisions – in our effort to succeed. But that does not mean our choices are meaningless. Our decision to either foster a relationship with the Divine or allow the strength of that bond to weaken and fissure impacts the spiritual realm in concrete, but humanly indiscernible, ways. Our Jewish lives are filled with icons – a Torah scroll, tzitzis strings, a mezuzah on the doorpost – to assist us in keeping our focus, to remind us of the spiritual forces and consequences, to serve as the “nais” that refreshes our appreciation of life’s daily miracles.

(1) in Michtav Me’Eliyahu, his collected writings and discourses; 1891- 1954; of London and B’nai Brak, one of the outstanding personalities and thinkers of the Mussar movement.