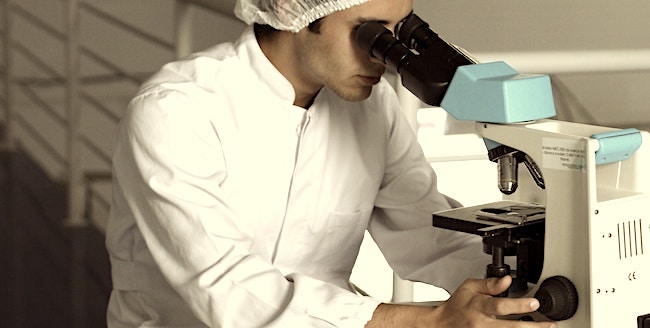 Getting the Right Reading 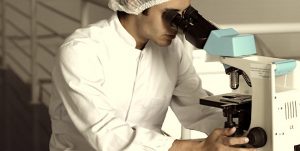 “We arrived at the Land to which you sent us and indeed it flows with milk and honey and this is its fruit. But – the people that dwells in the Land is powerful, the cities are very greatly fortified and we also saw there the offspring of the giant.” (Bamidbar/Numbers 13:27-28)

The acceptance by the Jewish nation of the spies’ slanderous report was the cause for their forty years of wandering through the Wilderness. Had they not listened, they would have immediately entered the Promised Land under Moshe’s leadership, welcomed the Messiah and built a Bais HaMikdash (Holy Temple in Jerusalem) that would have been the one and only eternal House of G-d, that would still be standing today, 3317 years later.

Ramban (1) explains that the spies report opened with the answers to the issues they had been charged to investigate (see v.18-20). In all this they said the truth, therefore they indeed should have continued “the people that dwells in the Land is powerful.” for Moshe had commanded them to find out if they are strong or weak. The wickedness of the spies was uttering the word “But”. Without the word “But” the report would have continued to be a simple enumeration of facts. The addition of “But” signified something negative and beyond human capacity, something impossible to achieve under any circumstances. Thus, the spies were reporting that the desirability of the land notwithstanding, it was impossible to vanquish the native population.

The nation could not be placated. Yehoshua (Joshua) and Calev, the two spies who vociferously objected to their colleagues’ conclusion, pleaded to the masses, “You should not fear the people of the Land for they are our bread. Their protection has departed them; G-d is with us!” (14:9) Chofetz Chaim (2) elucidates that Yehoshua and Calev were attempting to demonstrate how drastically the other ten spies misread the situation: No one fears a giant loaf of bread lying upon the table; to the contrary, it simply means that everyone will gain a larger portion. Indeed, the formidability of the people of the Land would not make them unconquerable; it would make the miracle of their defeat that much more fantastic.

By its very nature, the physical world in which we live challenges our ability to thrive spiritually, to find and maintain a connection with G-d. The Kabbalists explain that the Hebrew for “world” – “olam” – derives from “he’elam”, meaning “hidden”, because our physical world hides the spiritual realities from our consciousness. How do we break through? How do we cut through the fog of physicality to attain our spiritual goals and forge our spiritual connections? We must constantly be mindful that all of life’s circumstances come from a purposeful Creator. G-d masterfully orchestrates situations that provide us the opportunities to actualize our spiritual potential by remaining faithful to our charge to follow the Divine instructions and make G-d conscious decisions. We must always remember that whatever happens in life comes from our loving, heavenly parent who is helping us develop and grow.

(1) 1194-1270; acronym for Rabbi Moshe ben Nachman, Nachmanides; native of Gerona, Spain, he was of the leading scholars of the Middle Ages, successfully defending Judaism at the famed debate in Barcelona in 1263

(2) Rabbi Yisrael Meir HaKohen Kagan of Radin; 1838-1933; author of basic works in Jewish law, philosophy and ethics and renowned for his saintly qualities