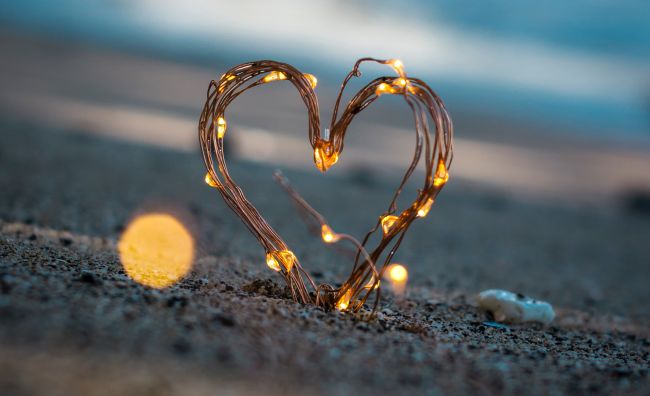 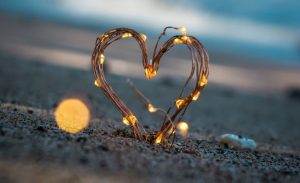 Hashem did not give you a heart to know, or eyes to see, or ears to hear until this day.[2]

We often assume that the power of a miracle is in the moment. When one experiences the clear intervention of G-d in the events around Him, he cannot fail to be impressed. Alas, with the passage of time, the miraculous becomes commonplace, and the effect wears off.

There is no question that this is true – but not always. Sometimes, the pattern is reversed. The person standing in the middle of the miracle resists comprehending it for what it is. It is only later, upon careful reflection, that he realizes that what he experienced was miraculous.

In his first conversation with HKBH about his mission to Egypt, Moshe is given signs and wonders to perform in front of Paroh. Moshe performed miracles; Paroh shrugged them off. Maybe, he reasoned, they were simply magic. Maybe there was some other explanation, other than the intervention of this Deity that Moshe spoke of. This was Paroh’s reaction. It allowed him not to have to submit to the Will of Hashem. It was only later, after reflecting upon many events that had transpired over a long period of time, that Paroh was able to recognize that HKBH had been breaking the rules of Nature from the beginning.

This is the meaning of our pasuk. Moshe tells his people that they had been numbed by the innumerable miracles that had accompanied them since the last year in Egypt. They did not appreciate how extraordinary so many of those events had been. They coasted through much of it, as if they had lacked “a heart to know, or eyes to see, or ears to hear.”

Only now, looking back at the events from afar, were they able to comprehend the import of what they had lived through.

Leap Before You Look

You shall observe the words of this covenant and you shall perform them, so that you will deal comprehendingly in all that you do.[3]

Before doing anything at all, common sense dictates that you carefully consider the how’s, why’s, and wherefore’s. Only fools jump into something that they do not know how to do, nor understand the reason why they are doing it.

The very opposite holds true when we consider hearkening to the words and directives of Hashem. Naaseh should come before nishmah – just as it did when Hashem first offered us the Torah.

To begin with, matters of spiritual – not practical and pragmatic – worth cannot be analyzed like pedestrian issues can. Material matters can be supported by arguments, whose truth can often be firmly demonstrated or dismissed. Claims of the benefits that some course of action will bring can also be debated, and evidence can be advanced for different positions.

The realm of the spiritual is fundamentally different. You cannot “prove” things like you can in everyday matters.

At the same time, in this realm, there is nothing inappropriate at all in acting without understanding the deep significance behind the action. There is sense, growth, and beauty in obeying Hashem simply for the sake of obeying Him.

Our pasuk tells us, however, that things don’t have to end there. We don’t abandon our desire to know and understand. We merely put it on hold. With the performance of Hashem’s mitzvos comes comprehension – understanding that is impossible beforehand, while standing at a distance. (This, according to Kli Yakar, is what the Torah means later on when it writes, “For this commandment that I command you today is not hidden from you, neither is it far off.”[4] While you believe that it is hidden and incomprehensible, that is not the case. Before you live by the Divine commandments, they may not make much sense to you. As you practice the Torah, its secrets become revealed, and the gates of comprehension are successively opened to you.)

Moshe therefore tells the people that they should first resolve to fully uphold the Torah, and then implement that commitment. They can expect as a consequence that, in time, they “will deal comprehendingly,” as Hashem’s reasoning will be revealed to them.