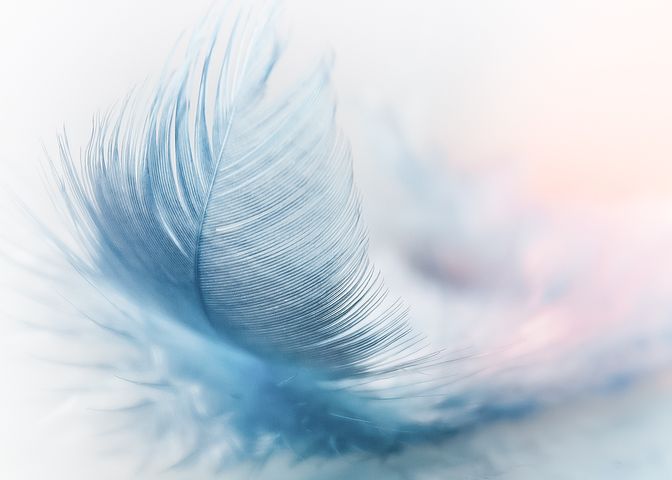 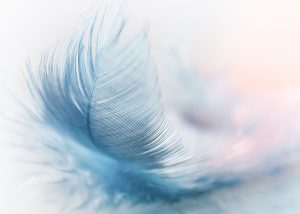 Hashem… has multiplied you and you are like the stars of the heaven in abundance. May Hashem the G-d of your forefathers…bless you as He has spoken of you.[2]

Just where did Hashem already “speak of you?” A midrash[3] says that it was in Hashem’s promise to Avraham, “I will make your offspring as the dust of the earth.”[4] It seems curious that Hashem’s promise to make the nation like the stars of the heaven is described in our pasuk as already offered to one of the avos with a completely different metaphor. We’ve seen much commentary on why both images, stars and earth, are appropriate and necessary, but how is the earth-brachah an added blessing to the star- brachah?

The Bnei Yisrael were commanded about shmitah towards the beginning of the 40 years that stretched from the Exodus till their entry into the Land. “When you come into the Land that I give you, the Land shall observe a Shabbos rest for Hashem.”[5] We get the message, but the choice of words is puzzling. The people are not directly charged to observe the laws of shmitah. The Land is instructed to!

One way to process that might be to reflect on the way the earth functions, and what happens to it during shmitah. Chazal tell us that in the messianic future, the land will produce unimaginable abundance, with incredible speed. What is taking it so long? If it has this ability, why is it not displaying it now?

What we are looking at is the interconnection between human conduct and the world in which Man lives. So long as chet, sin, is in abundance, the earth quashes its own potential. To use the familiar word, the land engages in a tzimtzum of its nature, in order to comply with Hashem’s long-range plan for mankind. Shmitah alludes to this concept. It is indeed the Land that observes a Shabbos rest, that limits its productivity for a year. It does this “for Hashem,” to display the idea of limitation and contraction that will end one day with the arrival of mashiach.

Avraham would later be told, “Count the stars, if you are able to count them…So shall your offspring be.”[6] This was not just Hashem’s promise to multiply Avraham’s descendants. It defined, in part, the Jewish mission – to be beacons of the light of emunah to the rest of the world. From his children, illumination and wisdom would radiate to humanity. As a necessary precursor to this role, Avraham had been told that his children would also be like the earth, which contracts itself, conceals its power, whispers its message, rather than shouts it. They, too, would show tzimtzum. (R Shimon Sofer expressed this beautifully. The tzadik is told in Avos to soar like a nesher. He is also told to run like a gazelle. He has to possess the enthusiasm and vision to aim for what is above. But if he is to be effective with other people, he had better keep his feet on the ground at times, and learn to look back every now and them. He has to contract his drive and enthusiasm.)

This, then, is what Moshe meant when he began to address the Bnei Yisrael in the last weeks of his life. He reminded them that Hashem wished them to be the cynosures of Mankind, spreading the truth about G-d and G-dliness. “You are like the stars of the heaven.” However, he quickly added that in order to carry out that task, they would need the special brachah vouchsafed to Avraham, that they also be like the earth, which know how of contain and constrain itself.