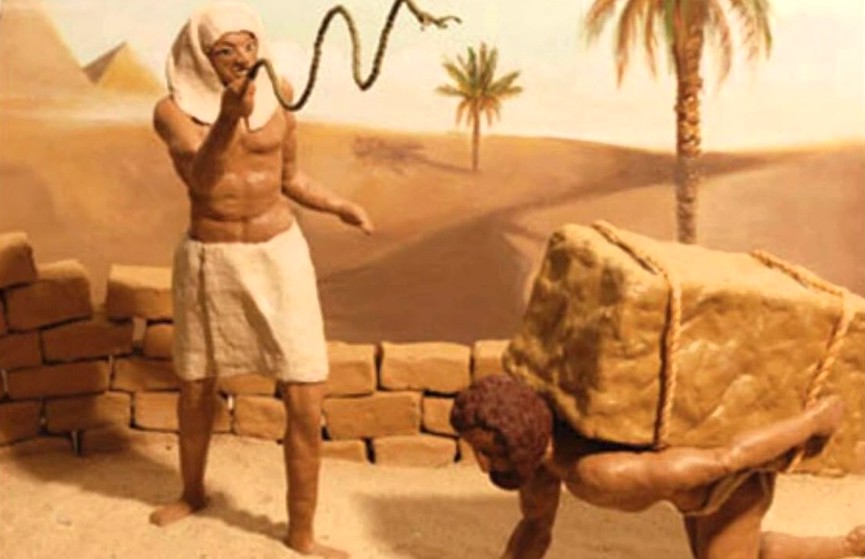 Did That Really Happen to Us? 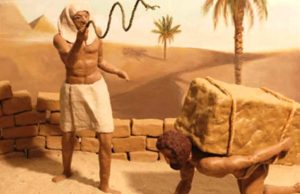 These are very familiar verses. As we all know, they provide us with the reason to drink four separate cups of wine at the seder. Each of the four expressions of redemption is another Divine blessing and favor, and we thank Hashem for every one of them.

Upon further reflection, however, the first two are a bit puzzling? Weren’t the “burdens of Egypt” nothing more than the forced service of the Egyptians. Rescuing the Bnei Yisrael from that service meant lifting those burdens from their shoulders. If you will insist that the burdens and the servitude are not identical, and really are two different things, you will have created another problem in place of the first. Why would the Torah summarize the effect of the four expressions as teaching that it was Hashem who took us “out from under the burdens of Egypt,” and not mention as well the servitude – or the other blessings, for that matter?

We will find the answer in the original announcement of the Egyptian exile to Avraham. “Know with certainty that your offspring will be aliens in a land not their own. They will serve them, and they will oppress them.”[3] The Torah seems to be saying that the first part of the Egyptian experience, even prior of any servitude, was simply being aliens and outsiders in a foreign land. I believe that this means that the Bnei Yisrael found themselves subjugated by a government and culture with despicable values and practices. The “burdens” of Egypt were the cultural baggage they had to bear, put upon them by dissolute rulers. Having to look up to people whose lifestyle they completely rejected was painful, and would have continued to be painful even if the Egyptians had not pressed them into forced labor. Rescuing them from the ‘burdens” and the “service” were indeed two independent brachos.

The shame of subjugation to a depraved society is not felt equally by all. It was certainly felt by those closest to the time of Yaakov, before the arduous toil began. But several generations later, people had parents and grandparents who had labored under the whip their entire lives, and knew nothing else. They never experienced the joys of liberty, and the dignity of making choices for themselves. They could not even feel the indignity of subservience to their moral inferiors. They only knew the pain of the hard labor.

That changed when Hashem redeemed them, and led them to Har Sinai. There, they experienced the exhilaration of His presence, and received their national calling. They learned of their mission to be a light to the nations of the world. They found out about their importance to mankind. They learned how to believe in themselves, and to value their exalted worth.

They now looked back at the past from a different perspective. They were appalled by what they saw. How could it be that they lived as if they were of inferior station, relative to the debased Egyptians? How demeaning and insulting – quite apart from their involuntary servitude.