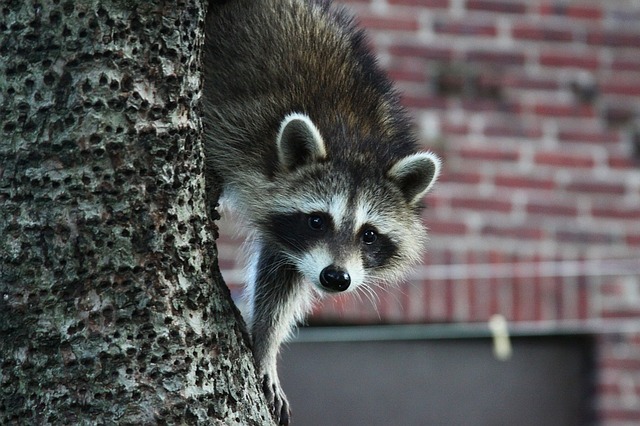 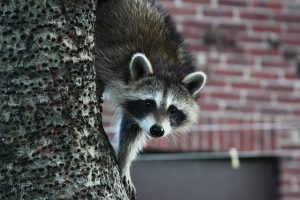 You began to show Your servant Your greatness and Your strong hand. What power is there…that can perform according to Your deeds. Let me now cross and see the good Land…[2]

Where did Hashem begin to show His greatness? Chazal[3] say that it was at the Burning Bush. I believe that what they meant is that Moshe used his experience at the sneh to construct an argument that Hashem should allow him to enter the Land, despite His previously saying that wouldn’t. Here’s how.

Moshe Rabbenu’s angry response to the shortcomings of his people (i.e., calling them “rebellious ones”[4]) precluded his leading them into the Land.[5] A Jewish leader must find extraordinary strength within himself not to react with impatience and anger, even when the people act improperly. Similarly, he must utilize the strength of a lion at times of massive change and revolution to not question Hashem’s ways and providence.

Acting in a forbearing and temperate manner is the way of HKBH Himself. The gemara[6] records the response of the Anshei Knesses Ha-Gedolah to those who neviim who gradually stripped away parts of Moshe’s description of Hashem[7] as “great, strong, and awesome” in the aftermath of the destruction of the first beis ha-mikdosh. How, they objected, could we human beings see Him as strong and awesome when the pagan Babylonians defiled the beis ha-mikdosh, and when so many Jews languished in slavery to them? Anshei Knesses Ha-Gedolah found the way to reinstate these praises. Hashem’s patience with evildoers – sustaining them even as they sin – and the survival of His children as a sheep among the ravenous wolves of the nations, are displays of His strength and awesomeness!

Hashem showed Moshe all of this at the sneh, prior to placing the mantle of leadership on his shoulders. The sneh represents the evil of the Egyptians, and that they would not be immediately consumed, despite His having taken note of the plight of the Bnei Yisrael and determined to intervene on their behalf.[8] Nonetheless, he would not destroy them instantly, but only after patient waiting. Moshe was also directed not to approach any closer, i.e., he should not try to intellectually grasp why the wicked were being allowed to continue their wickedness, with terrible consequences for their innocent victims. Moshe would have to muster inner strength to not question what he could not yet grasp.

In our parshah, Moshe speaks of this episode. Yes, it is true that You showed this greatness and strength, by not striking dead the guilty Egyptians. But what power is there like You? Can human beings act with Your constraint? Can they be expected to accept with equanimity the mockery and ingratitude of those they helped countless times? Surely not! Therefore, You should forgive me, and let me cross and see the good Land.

While Moshe did not succeed in changing the gezerah, the parshah goes on to provide some winning arguments for the rest of us. The cities of refuge all allude to different ways of mitigating sin – strategies for taking refuge from the full impact of our aveiros.

For example, “Betzer…in the land of Reuven.”[9] The name of the oldest of Leah’s children signifies contrast and comparison: “See the difference between my son, and [Esav] the son of my father-in-law.”[10] Many aveiros are caused by people comparing their well-being and fortunes to those of others. Their jealousy moves them to all kinds of illegality. If they “did not hate Him yesterday and the day before” – if they had otherwise not displayed any animosity to Hashem Himself – they are told to seek refuge in Betzer, which can mean poverty and privation. They can reduce their culpability by blaming their sins on their financial straits and their pressures. (This is what Chazal mean when they say[11] that, in the absence of the korbanos of the beis ha-mikdosh, a person’s table affords him atonement. He can point to the difficulty in providing for his family, in putting food on his table, as a cause of his transgressions.)

Yeshayah ha-navi thunders his denunciation of the sins of his generation: “Your homes have property robbed from the poor.”[12] The gemara[13] understands this to be a condemnation of one who is greeted by another with the blessing of shalom, and does not respond in kind. There is a deeper meaning to this than just a reminder to be polite. What can a destitute person claim as his own? He owns no property, no possessions of any worth. All he owns are debts and insecurity. What can he enjoy in life?

What he can look forward to is domestic peace and tranquility. When he returns home, his loving family surround him, thankful for whatever he has managed to provide for them. This is all he has in life, and it is no small blessing. Indeed, it is found more often in the homes of the poor than the rich!

Yet, he can easily be robbed of this shalom. Yeshaya continues his censure of the people. “Because the daughters of Tzion are haughty, walking with outstretched necks…and dainty steps…the Lord will remove from them the splendor of…the ornaments, the necklaces, the bracelets…the earrings.”[14] When the rich are ostentatious in their display of their wealth, cracks begin to appear in the edifice of their domestic tranquility. The rich, then, rob the poor of their shalom bayis. Why, ask the poor, do other families have so much more? Why is our husband and father such a failure? Could he not give us a better life? They are, after all, just decent human beings. Not everyone has the insight and strength to completely resist the allure of the trinkets of the rich.

For the poor, Betzer indeed is a place of refuge, where they can find cover for their sins. They are entitled to more leeway than others. The comparison and contrast of their lifestyles with those of the rich who flaunt their wealth must inevitably lead, in some cases, to unhappiness and transgression.