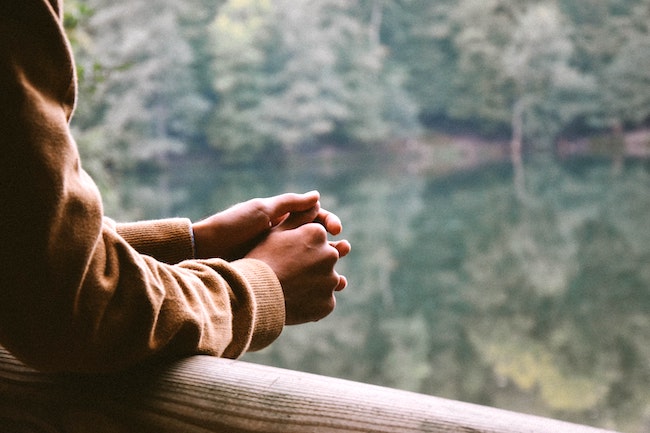 It Sometimes Is The Thought That Counts 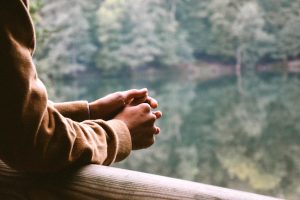 He called to Moshe. Hashem spoke to him from the Ohel Moed, saying…[2]

Rashi tells us that this verse instructs Moshe to convey an additional message, besides the laws of the olah offering that are introduced in the next pasuk. Specifically, “Go out and tell the people vanquishing words. ‘Hashem communicates with me only because of you.’” The thought seems to be of the feel-good variety, aimed at instilling pride in the listeners of the Bnei Yisrael. It seems like the very opposite of “vanquishing words.” And why place it here? What connection does it have with the technical details of various korbanos?

Unraveling this begins with a simple observation: no action, whether praiseworthy or sinful, is complete without intention. An action without intention is like a body without a soul. By right, Hashem should not see such an action as potent, neither for good nor for bad. Neither should he find intention alone – neither for good nor for bad – as fully significant if it is not accompanied by action. We are, in this world, amalgams of body and soul. Unless both act in concert, the individual components do not reflect a full human being.

There are times, however, that a person is prepared to do good, and would follow-up on his intention with action, were it not for circumstances beyond his control. Similarly, people often perform virtuous actions without full mindfulness or intention. Either of these, by themselves, should not be significant, according to our analysis. Hashem in His mercy offers us increased merit by joining the halves together! He pairs a good intention one day with an unintended good deed another day! This is not a reflection of Divine justice, but of going beyond the law. He stretches the law, as it were, only for our good, as part of His chesed. In regard to evil and aveiros, however, He applies the ordinary standard of justice, which does not assign full culpability to an action committed without intention, or intention to sin that does not lead to action. He therefore does not join the bad thoughts of one moment to the bad deed of another.

He makes an exception for the exceptional. He has higher expectations for those who have scaled greater spiritual heights, and have moved closer to Him within their lifetimes. Even the thought of committing an aveirah is inappropriate to them, and damages them. “He is as exacting as a hair-breadth with those who are close to Him.”[4]

We can find a good example in the aftermath of the successful war with Midian. The army officers came to Moshe with a special offering to Hashem. “Not a single man went missing,”[5] they reported. Chazal[6] explain that not a single soldier was lost to active aveiros in the conduct of the battle. But they required an offering to atone for thoughts of sin, to which some soldiers had succumbed.

We can now return to our pasuk. Moshe is about to deliver the parsha of the olah, a korban that according to Chazal is brought to atone for thoughts of sin![7] How would the Bnei Yisrael receive it? They might easily find it irrelevant. Hashem doesn’t punish for thoughts of aveirah alone, except for those closest to Him. They didn’t see themselves as in that league. Therefore, Hashem told Moshe to give them a pep talk, and to explain that he enjoyed his close relationship with Him only because of them! They were greater than they thought!

While this was a welcome approbation, they understood that this message of Divine approval implicitly carried with it much responsibility. It meant that they would be judged in all regards by the stricter standard applied to those closest to G-d. There would be grave consequences for disappointing Him.