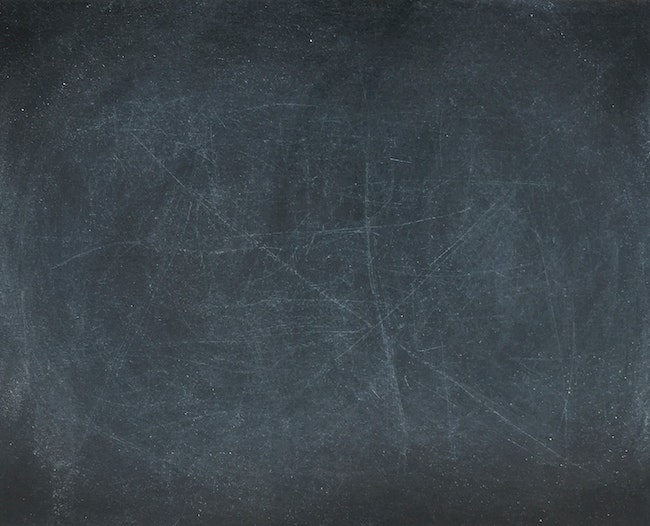 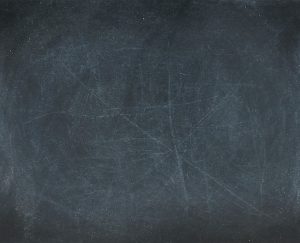 I have become unworthy of all the kindness and faithfulness you have shown your servant. For I had only my staff when I crossed this Jordan, but now I have become two camps. Save me, please, from the hand of my brother, from the hand of Esav, for I am afraid he will come and attack me, and the mothers with their children.

It is intriguing that Yaakov never expressed such fear at other times that his life was imperiled. Years before, he had incited the burning rage of his brother Esav when he learned that Yaakov had won the bracha of their father. A short while later, fleeing from Esav in anticipation of future danger, he was accosted by Esav’s agent sent to kill him. At that time, Yaakov was very much alone. He had no children and no allies. Still, the Torah does not tell us about any great fear of his. In our parshah, it is many years later, and Esav’s anger should have subsided somewhat. Moreover, Yaakov was no longer alone. Among his numerous children were Shimon and Levi, who later subdue the entire city of Shechem. Why was Yaakov more concerned about his safety at this time than previously?

In explaining the phrase “for I had only my staff when I crossed this Jordan,” Rashi offers two options. It might mean that Yaakov looked upon his rags-to-riches transformation with trepidation. He had begun his journey penniless, possessing nothing besides his staff, but now was a rich man with a large family. Surely that withdrew from his account of merits, and left him exposed to the danger of an attack by Esav.

The second option offered by Rashi is that Yaakov looked upon his staff in wonder and appreciation, because it had enabled him to ford the river. He had stuck the staff into the water, and the Yarden split for him! He had merited the performance of an open miracle, which certainly had to diminish his store of usable merit. If so, we have to wonder, how does the rest of the verse follow? How is the miraculous splitting of the river relevant to Yaakov’s becoming two camps?

If we combine Rashi’s two approaches, we will discover a way to solve our original problem. Both approaches amount to the same idea: Yaakov was conscious of how much had changed since the time he had set out on his journey away from home. When he found himself alone and powerless back then, he feared nothing and nobody. Avraham had been assured by Hashem of the continuity of his progeny, and that they would become a nation that would one day receive the Torah and take possession of the Land. Furthermore, Avraham had been told that the succession would proceed through Yitzchok (to the exclusion of Yishmael) – but not through all of Yitzchok. That meant that he, Yaakov (and not Esav), would be the conduit of the Divine promise for a future Klal Yisrael. Nothing could get in the way of the fulfillment of Hashem’s promise. He was, in effect, invincible. He would witness miraculous Divine intervention on his behalf; the splitting of the river was not so unexpected.

Now, however, Yaakov found himself the patriarch of two large camps. The Divine promise had been fulfilled. He had fathered eleven of the future shevatim. The future had been safeguarded. Everything had changed. In his humility, Yaakov now regarded himself as irrelevant and expendable. He had done his job. Nothing lost if he were killed by Esav.

It was this surfeit of Divine beneficence that made Yaakov completely vulnerable. For the first time, he feared for his life.