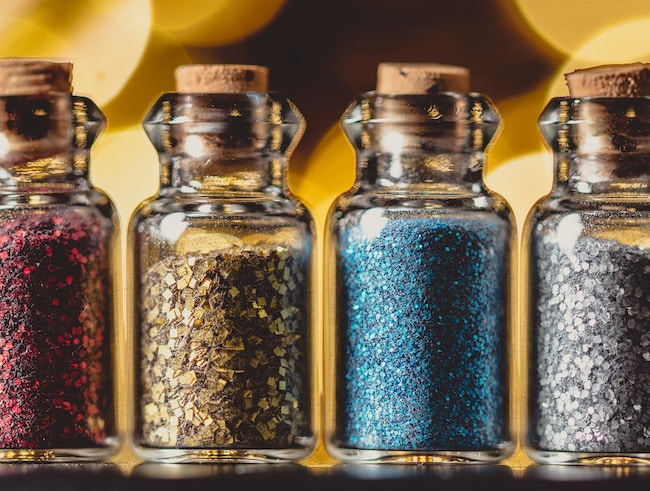 All that Glitters is Not Gold 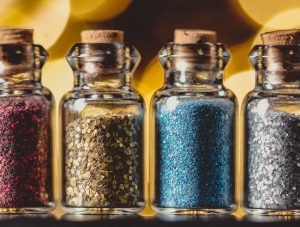 When the Torah tells us two things in practically the same breath, we can be sure that they are very closely related. Yet sometimes the connection is somewhat obscure, and we are completely dependent on the guidance of the Talmud to enlighten us.

In this week’s Torah reading, we are instructed to appoint judges of the highest integrity, people who are honest, upright and unwavering, people who would never consider taking bribes or otherwise corrupting the process of justice. Side by side with these laws is the prohibition against planting an asheirah tree, a species commonly worshipped in the pagan societies of the Near East.

What is the connection between these two apparently unrelated topics?

The Talmud tells us that the appointment of an unworthy judge is comparable to planting an asheirah tree.

Illuminating but not completely enlightening. The corruption of justice and idolatrous practices are both unarguably very grave transgressions, but how are they related to each other? What specific kinship places them on a common ground?

The commentators explain that the asheirah tree has marvelous natural beauty, as do all the other trees the Creator implanted in this world. But through their idolatrous practices, people have transformed this thing of pristine beauty into an abomination. Although the asheirah tree still retains its enchanting exterior, its very essence has been corrupted, and therefore, it is forbidden to plant such a tree. The Torah compares people to “the trees in the field.” People are also dominant and exceptionally beautiful fixtures on the natural landscape of the world. Some of them, endowed with special talents and abilities, are even more outstanding. They exude an aura of wisdom and integrity that seem to make them ideal choices to serve as the magistrates of society.

Beware, warns the Torah. Do not be taken in by exterior appearances. This seemingly ideal candidate for judicial office may be nothing more than an asheirah tree. If he is guilty of the slightest bribery or any other subversion of perfect justice, he has become an abomination, and all his cleverness, wisdom and charisma mean nothing.

A king was seeking a suitable candidate for a ministerial office which had become vacant. He invited a number of promising government officials to his palace for a conference on the pressing problems facing that ministry. The most knowledge official would be offered the post.

The king prepared a royal table for his guests, with the finest foods and beverages and an assortment of exotic fruits which could not be found anywhere else in the realm.

At the conference, one official in particular stood out among all the rest. He was a highly personable man who spoke with eloquence, wisdom and wit. His grasp of the issues and problems was exceptional, and the solutions he offered were clever and insightful. After an hour, it seemed a forgone conclusion that he would be chosen, but to everyone’s surprise, the king chose another man.

The disappointed candidate approached the king. “Your majesty, why was I passed over for the post? Am I not the most qualified by far?” “Take out what you have in your right pocket,” said the king.

The man flushed crimson. He reached into his pocket and pulled out a persimmon. “Your majesty, for such a minor matter I lost the post?” he said. “It is nothing but a tiny fruit that I wanted to take home to my family.”

“It is indeed a very minor thing,” said the king. “And if you had asked, I would surely have given you a basketful to take home. But when I saw you slip that persimmon into your pocket I knew I could never trust you.”

In our own lives, we are all impressed by the glittering people we encounter, people who sparkle with personality, wisdom, talent and extraordinary accomplishment. But those are not necessarily the best people. We wouldn’t buy a car without taking a good look under the hood. In the same way, we should not invest admiration in these glitterati without asking ourselves if there is true goodness behind the façade, if there is kindness, humility and integrity. Those are the qualities we should admire and emulate. Those are the qualities that will make us better people. Text Copyright © 2008 by Rabbi Naftali Reich and Torah.org.