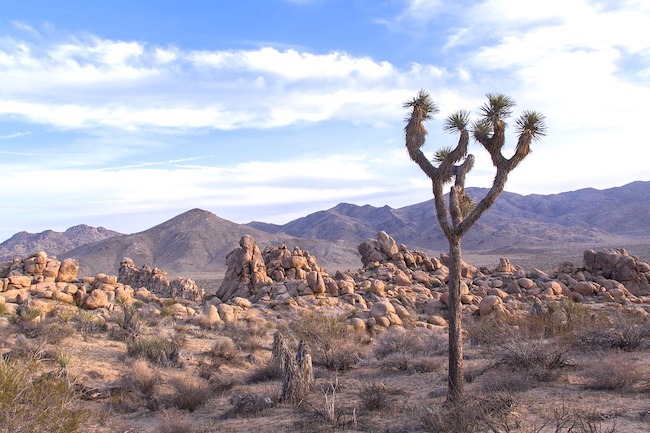 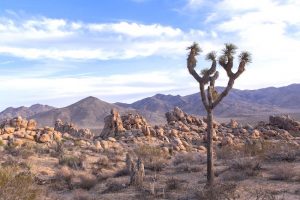 Was it an accident of geography that a barren wilderness lay between Egypt and the Promised Land? Was it an accident of geography that the Torah was given to the Jewish people on a rocky mountain in a parched and desolate land? Would history have taken a different course had they encountered wooded mountains and verdant pastures when they emerged from bondage in Egypt?

This week’s Torah reading seems to indicate that there is a significant connection. The commentators observe that the reading begins with the words “And Hashem spoke to Moses in the Sinai wilderness.” Why was it necessary for the Torah to tell us the obvious, that the Torah was transmitted in the wilderness? These words, explain the commentators, contain a powerful implied message. In order for a person to make himself a receptacle for the Torah, he must first render himself a wilderness. In other words, he must distance himself from the concerns and pressures of society and live a more insular life.

What exactly does this mean? Are we meant to seek the wisdom of Torah in pristine corner of the world, far from the sounds and smells of civilization? Can’t the Torah be discovered in the synagogues and study halls of great urban centers where millions of Jewish people live? Of course it can. The Torah is identifying the mental rather than the geographic locales in which Torah can be found.

The Hebrew word for wilderness, midbar, reveals a certain ambivalence. On the one hand, it refers to a remote and isolated place. At the same time, however, it is closely related to the word medaber, one who speaks or communicates, which is quite the opposite of isolation.

A person who learns Torah has to function on two levels. He must focus on becoming a medaber, a person who interacts with others and communicates to them the values and ideals of the eternal Torah. But first he must fortify himself and become a midbar, a person insulated against the pernicious influences and peer pressures of society, a person who stands on his principles and refuses to compromise in order to curry favor with others.

The Torah does not seek to make people into hermits and monastics. Rather, the paradigm of a true Torah Jew is one who brings the light of Torah to society with a sincere smile on his face and tempered steel in his heart, a gregarious recluse.

An idealistic young man came to seek the advice of a great sage. “I want to change the world,” he said. “I want to make it a better place. Where exactly should I concentrate my efforts?”

In our own lives, there is practically no spot n the developed world where we are not blanketed by an aura of decadence and corruption that seeks to penetrate our very souls. So what are we to do? Are we to abandon our homes and careers and go off to a desert island? Not at all. But we must always be acutely aware of the spiritual dangers that lurk everywhere we turn. We must imbue ourselves with the spirit of Torah until it become like an impenetrable suit of armor. Only when we are thus fortified can we venture forth to bring the message of the Torah to society at large. Text Copyright © 2009 by Rabbi Naftali Reich and Torah.org.