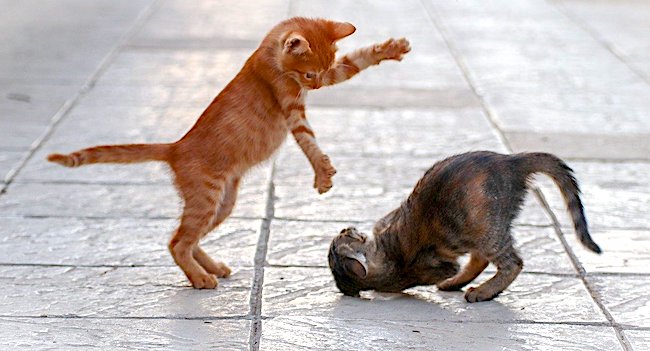 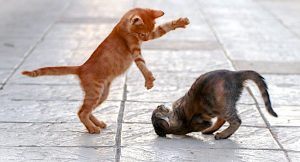 Moses knew he had only days to live. Standing on the Plain of Moab near the banks of the Jordan River, he felt the spiritual tug of the Promised Land only a stone’s throw away, but he knew he would never tread on its hallowed soil. He called together the Jewish people and prepared them for a future without his leadership.

As he reviewed all the turbulent events that took place from the time of the Exodus until their arrival on the threshold of the Promised Land, Moses uttered a groan of lamentation. “Eichah?” he declared. “How can I bear it?”

The commentaries explain that as he contemplated the troubled past Moses felt a sense of foreboding about the future. In his mind, he followed the sequence of events to their logical conclusion, and thus, he foresaw the destruction of the Holy Temple in Jerusalem that would take place nearly a thousand years later. He foresaw the estrangement of the Jewish people from their Father in Heaven and their banishment from their homeland. In pain and grief, Moses uttered the word eichah, which is also the eponymous first word of Lamentations, otherwise knows as Eichah, the book which was to memorialize the national tragedy. Therefore, we traditionally read this verse in the chanting style unique to Lamentations.

What did Moses see in the past and present that convinced him that a great national tragedy lay in the future? How did he discern the eventual breakdown in the relationship between the Jewish people and the Creator?

The commentators explain that contentiousness derives from a fundamental lack of faith. If a person has a deep and abiding faith in Hashem, he understands that nothing happens without Hashem’s approval. Therefore, if he suffers at the hands of another person, he recognizes it as a test from Hashem. His first reaction is to look into himself and correct his inner laws. His second step is to deal with the situation gently, ethically and honorably, just as Hashem would want him to deal with it.

If a person lacks faith, however, he is not convinced that Hashem is behind the injustice he has suffered. On the contrary, he is convinced that he alone controls his destiny. Therefore, when he perceives an attack, he has no time or patience for conciliation and the niceties of ethical conduct. He is prepared to fight tooth and nail for his rights.

When Moses considered the combative nature of the Jewish people, he realized that their faith was flawed. Sadly, he understood that these flaws would eventually widen into fissures and create a chasm between them and their Father in Heaven. This was clearly a road that headed for disaster.

A young soldier was assigned to a brigade commanded by a famous general. The soldier was excited about being in the general’s brigade, but he came into serious conflict with his platoon sergeant.

Whenever the sergeant gave him an order, he would argue interminably and seek ways to extricate himself. The sergeant grew furious and punished the soldier every time he did not obey instantly.

Things went from bad to worse, until one day the soldier struck his sergeant in anger.

The soldier was arrested and court-martialed. The general presided at his trial.

“Young man,” said the general, “you stand accused of gross insubordination against me.”

“Oh no, sir,” said the soldier. “You must be mistaken. I have nothing but respect and admiration for you. My problems are with the sergeant.”

In our own lives, we find ourselves in highly litigious world. Everyone around us is concerned about his rights and prerogatives and is ready to go to war to defend them. It makes for stressful living conditions, because we always find ourselves contending with our neighbors and associates, with the insurance company, the phone company, even the grocer on the corner. And even when we win, we often find ourselves emotionally exhausted and frazzled. But if we could reach into ourselves for an extra measure of faith, we would recognize the vicissitudes of modern life as a test of our relationship with Hashem, and we would respond on a spiritual level. Instead of anxiety and stress, we would enjoy peace and serenity. Text Copyright © 2010 by Rabbi Naftali Reich and Torah.org.