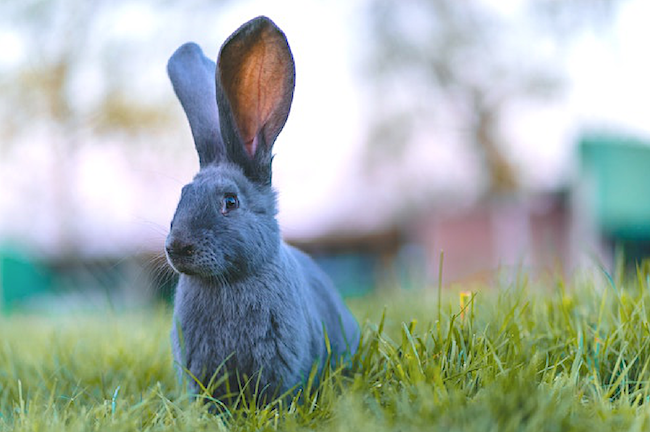 With Your Own Ears 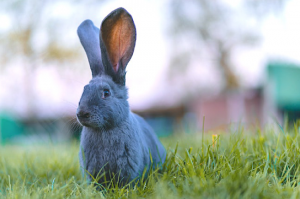 They were a new generation. Some of them had experienced the Exodus as very young children. Most had been born during the forty years of confinement in the Desert. Now, as they stood on the threshold of the Promised Land, the older generation had all died. The future belonged to the young and innocent. And sadly, Moses would not be there to share it with them.

As Moses prepared to bid them farewell, he spoke to them words that would fortify their faith and leave them with an enduring sense of inspiration. To this end, he recalled the gathering of the people at the foot of Mount Sinai to receive the Torah. “Investigate the records of the past,” he declared. “Has there ever happened such a great thing, or was anything similar ever reported, that a nation should hear the Lord’s voice speaking from the fire, as you have heard, and survive?”

The commentators are puzzled. Why does Moses refer to the revelation at Sinai “as you have heard” when in fact it was their parents who had heard, not them? This was a new generation most of whom had not even been born at the time.

The answer lies in a phenomenon know as national memory. Let us take American history as an example. How do know there was a Civil War? After all, this war took place over a century ago, and no one alive today has a personal recollection of it. So how do we know that it actually took place? Is it because documentary evidence proves that it happened? Of course not. There is a much more fundamental reason. Anything that happens in full public view and is experienced by the entire nation automatically becomes part of our national memory. Even after the individuals who lived at the time pass on, the experience lives on in the national consciousness from generation to generation. We know the Civil War took place because America, collectively, remembers it.

Throughout the ages, people have come forward and claimed divine revelations. For one reason or another, their claims may have seemed credible to some of the people of their times, thereby gaining them a following. But as generation follows generation, the credibility of such claims fades. Why should people accept the word of self-proclaimed prophets whom they have never seen with their own eyes? Why should they make the leap of faith?

Not so with the revelation at Sinai, Moses was telling the Jewish people. Belief in the divine origin of the Torah requires no especial leap of faith. It was given in full view of millions of people, and as such, it was indelibly inscribed in the national memory. Each of you, as individuals, may not have been there, but it is firmly rooted in your national memory. It is as if you have seen it with your own eyes and heard it with your own ears.

A king died unexpectedly, leaving behind two sons. The older son was a somewhat lackluster, lackadaisical character, while the younger son was bright, articulate and ambitious.

Not surprisingly, the royal succession came into question. Some believed that by rights of primogeniture the throne should go to the older son. Others insisted that the welfare of the kingdom would by better served with the younger son on the throne.

A special meeting of the Council of Ministers was convened to debate the question of the succession, and both princes were invited to air their views.

“Gentlemen,” said the younger prince, “I have some very important news for you. The problem of the succession has been solved. My father appeared to me in a dream last night and told me in no uncertain terms that he wants me to succeed him as king.”

“If I may be so bold, your highness,” one elderly minister replied, “It seems to me that nothing has been solved. If your father really wanted you to be king, he should have come to us in our dreams, not to you in yours.”

In our own lives, living in a global multi-cultural society, we are surrounded by myriad religious and ideological messages that are at odds with the fundamental tenets of Judaism, and it would not be surprising if at times we entertained some doubts and anxiety concerning our faith. At such times, we should recall the words of Moses that speak of the revelation at Sinai “as you have heard.” Each of us has indeed heard it, because it is imbedded in our national memory. For thousands of years, Jewish people have willingly sacrifice their lives for the Torah because we have all “heard” Hashem’s voice speaking to us at Mount Sinai as vividly and distinctly as if we had been standing there in the flesh when it took place. Text Copyright © 2010 by Rabbi Naftali Reich and Torah.org.