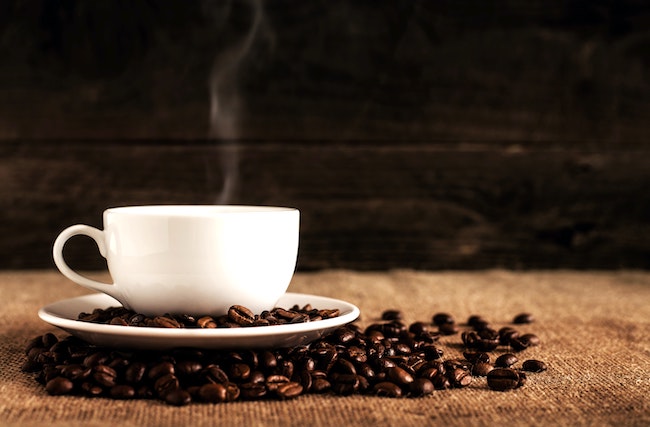 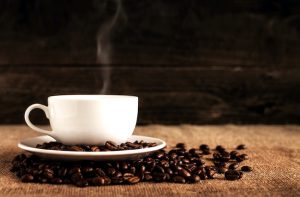 Fourteen years are missing from the record. When last we saw Jacob, he was fleeing from his home in Beersheba to escape his brother Esau’s murderous wrath. “Go to Haran,” his father Isaac told him, “and seek a wife from the daughters of Laban.” When next we see Jacob, he is in Bethel on the road to Haran in Syria, but a quick calculation of the chronology reveals that it is now fourteen years later!

How did this happen? Why did it take Jacob fully fourteen years to travel from Beersheba to Bethel, a distance of less than one hundred miles?

Our Sages tells us he spent those fourteen years studying Torah in the yeshivah of Shem and Eber. Furthermore, they point out that the verses in this week’s portion actually contain an allusion to this detour.

When Jacob spent the night in Bethel, he dreamed he saw a ladder rising into the heavens, and he saw angels descending and ascending. This spectacular prophetic vision, which revealed the pattern of Jewish history for thousands of years, was Jacob’s initiation into his role as our third and final patriarch. The Torah prefaces this dream by telling us that Jacob “slept in that place.”

Why is this necessary? If he was dreaming, then surely he must have been sleeping. Our Sages see in this an oblique reference to the missing fourteen years. When Jacob “slept in that place,” it was the first time in a very long while that he actually lay down to sleep. As long as he had been in the yeshivah of Shem and Eber, however, he had studied without interruption, dozing off in his chair only when fatigue overcame him. For fourteen full years, he had studied so intensely that he had not known the taste of sleep, and only now, when he resumed his travels, did he presume to go to sleep.

The question immediately arises: Those fourteen years must have had a tremendous impact on Jacob, molding and forming the man who would bring the work of the patriarchs to completion. Why then doesn’t the Torah tell us explicitly about those years as they occurred?

The commentators explain that it is quite possible for a person to deprive himself of food, drink, sleep and all the comforts of life and gain nothing from it. Asceticism is but a means of establishing contact with our inner self, the divine spark that resides in each and every one of us. It can free a person from the shackles of materiality and allow him to connect with the eternal truths of the universe, to see clearly, to think profoundly, to grow without limits. Asceticism removes the negative influence of materiality, but choosing a positive path to greatness must come from within.

The Torah, therefore, does not tell us about the years Jacob spent in a life of asceticism. At the time, it would have been unclear if they were leading to the ultimate goal of spiritual exaltation. But when we learn that after these fourteen years Jacob attained a transcendent level of prophecy, it becomes abundantly clear that those years were wellspent and worthy of mention.

A great sage once told his followers that anyone who refrains from speaking for forty days and nights would earn the honor and privilege of meeting the Prophet Elijah.

A simple man heard about this and decided to make the attempt. For forty days, he spoke to no one, not his wife, not his children, not his business associates. At the end of the forty days, the man eagerly awaited his promised encounter. But nothing happened. A day passed. Then another. And another. And still no sign of the Prophet Elijah.

Frustrated and upset, the man confronted the great sage with the failure of his formula.

The sage smiled and shook his head. “Look out that window, my friend,” he said, “What do you see?”

“That horse has also not spoken for forty days, and he too has not seen the prophet Elijah. It is not the silence that brings merit but the spiritual elevation to which silence leads. Were you elevated by your silence or merely muzzled?”

In our own lives, we can spend our entire day taking care of the family, helping on a community project, studying Torah and all sorts of other worthwhile activates, but what do we do when the day is over? If we let loose and have a rollicking good time, we have obviously not gained much on a personal level. But if at the end of the day we find within ourselves a new awareness of Hashem’s presence, a heightened sensitivity to others and an desire to express ourselves in acts of devotion and kindness, we can be sure that our inner self has indeed been inspired and transformed.