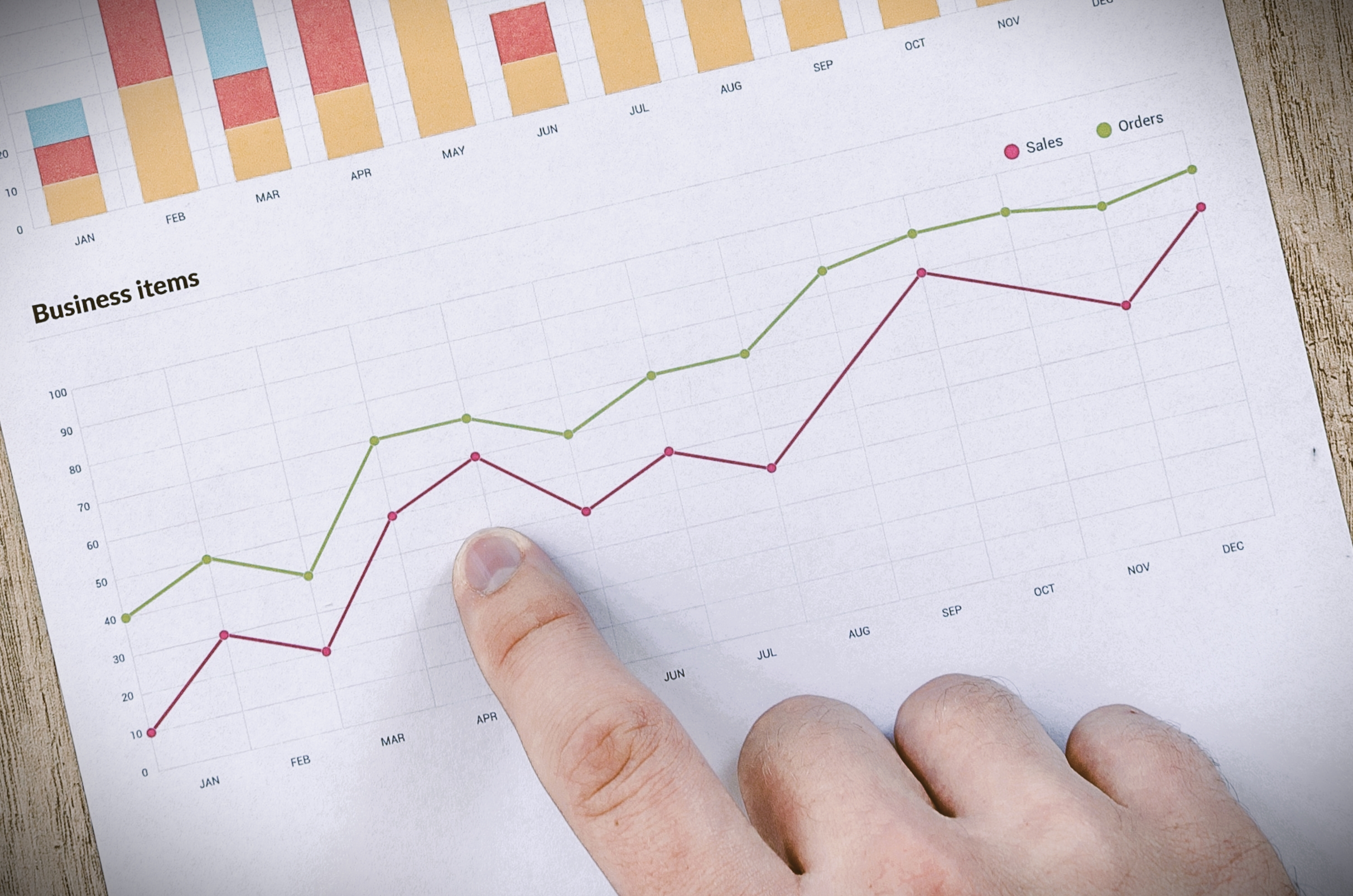 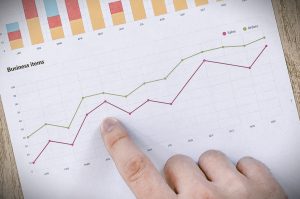 Gifts are not worth much if the recipient cannot keep them. In fact, that is the very meaning of the word “gift,” something that is given, something that may used in any way the recipient sees fit. If so, how do we explain the Torah’s choice of words when describing the mitzvah of giving tithes and gifts to the Kohein, the one who performs the priestly duties for the community? Listen closely to the words of the Torah. “And all that a man gives to the Kohein shall be his.” (5:10) Well, if he gives it to the Kohein, then it is obviously his, isn’t it?

Some commentators perceive a novel insight in this verse. The Torah, they explain, is addressing the instinctive defiant reaction of a person who is required to give some of his hard-earned money to the Kohein or to the poor. “Why should I give him my money? He didn’t work for it. I did. Why shouldn’t I be allowed to keep it?” The Torah reassures this person that he is mistaken, that the money given to the Kohein is indeed money well spent, that it is actually the best by far of all his diversified investments.

A person never really has his possessions firmly in his grasp. If he uses them up, he many have derived some enjoyment from them, but they are now forever gone. If he hoards them, he can never be assured that they will stay with him. They may be stolen. He may suffer financial reverses. Nothing is guaranteed.

A great sage once visited a very wealthy man.

“I’m afraid it is,” said the man. “I am one of the wealthiest men in the country.”

The man smiled. “I could take you on a tour of my properties, but we would have to travel for days on end. I could show you my storehouses of treasures, but you would become weary climbing from one floor to the next. But I can show you my account books. Would you like to see them?”

The man took the sage into his back room and opened some of his account books for him.

The man opened more and more account books for the sage, but he was still unconvinced.

“I have no more account books,” the man finally said in frustration. “What is that little book up on that shelf?” said the sage.

“That is the ledger of my charitable donations,” said the man.

He leafed through the little ledger and closed it with a smile on his face. “I see that you are indeed a wealthy man,” said the sage. “Very few people have given as much to charity as you have. You see, all those other account books mean nothing. Tomorrow, you can be penniless, and then what would you be worth? But the charity you gave can never be taken from you. Your good deeds are yours forever.”

In our own lives, we often feel pressured by the communal charities and all those worthy institutions who are always so desperately I need of funds. And there is no end to it. If we give to them this year, we know they will be back next year for more. But let us look at them from a different perspective. Let us see them as an opportunity to make an investment that will bear dividends for ourselves and our families for all eternity, in this world and the next. Let us be thankful that we are fortunate to be on the giving end and that by doing so we enrich our own lives beyond measure. Text Copyright © 2011 by Rabbi Naftali Reich and Torah.org.