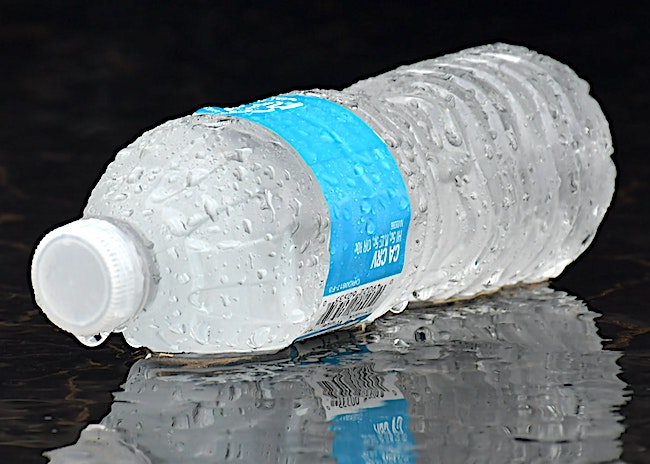 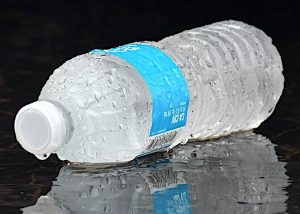 What would you consider the most difficult part of a parents’ role? Some would probably say remaining detached is critical to being a successful educator and role model. “Don’t take it personally!” is the mantra. Others will offer the idea that positive reinforcement and constantly complimenting one’s child is the most effective route to developing a child’s healthy self-image and emotional stability.

Both of these undoubtedly are extremely important aspects of our parental responsibilities. Nevertheless, I would suggest that the approach with the most far-reaching results is maintaining a positive posture at all times, even when the child provokes us to the hilt. Rather than respond with a tongue-lashing, a more measured response that blends firm admonishment with affirmation of the child’s good qualities, will generally reap more positive and lasting results. Children tend to try to live up to the expectations of their parents, and to internalize the image their parents have of them. If they are perceived as deficient and not up to par, they will absorb that negative message and identify with that sub-par behavior.

A powerful illustration of this dynamic is highlighted by the Kedushas Levi in this week’s Torah portion. After Miriam’s demise, the miraculous well of water flowing from a simple rock dried up, leaving the people without a source of water. Agitated, they congregated around Moshe, complaining bitterly. Following Hashem’s instruction, Moshe was to speak to the rock and miraculously bring forth water. Instead, distressed by the rowdy and dispirited behavior of the people crowding around him, he struck the rock, calling his fellow Jews “a rebellious people.”

Moshe was severely punished for this transgression and was subsequently denied entry into the promised land.

Commentaries discuss at length where exactly Moshe Rabbeinu erred. Rashi explains that he should have spoken rather than hit the rock. Ramban seemingly differs and explains that his sin was the matter in which he addressed his fellow Jews, calling them a rebellious rabble.

The saintly Kedushas Levi explains that these two interpretations actually complement one another. The world and all its various components, even inanimate objects, he explains, were created to serve mankind. The laws of nature support and service the human chain, with the inanimate world harnessing its energies to sustain the vegetative world, which in turns sustains the world of humanity.

Just as people have an inner will that seeks independence, all elements of creation contain some form of “will” that can compel their host to deviate from their mission. But that is only if mankind abuses its privileges, denies the Creator and fails to accord respect to the natural order. The world will then deteriorate into bizarre and corrupt mutations. Had Moshe spoken gently to the rock, exhorting it to fulfill its Divine destiny to provide water to the people, it would have naturally sprung forth with its life sustaining waters. But, Moshe, in his frustration was angry with the belligerent crowd and struck the rock, thus restraining it from fulfilling its Divinely ordained mission.

In our own lives, when our children act up we can choose to respond reflexively and emotionally. We could surrender to the urge to shout and hit in anger. Although it may give us an opportunity to vent our frustration, such behavior is obviously counterproductive. Our children will respond in kind, acting out the designated role that we have unwittingly assigned to them.

If, on the other hand, we rise above our natural inclinations and acknowledge their good attributes even as they severely test us, they will ultimately reward us by emulating our self-discipline, developing their potential and staying true to the values to which we have educated them.