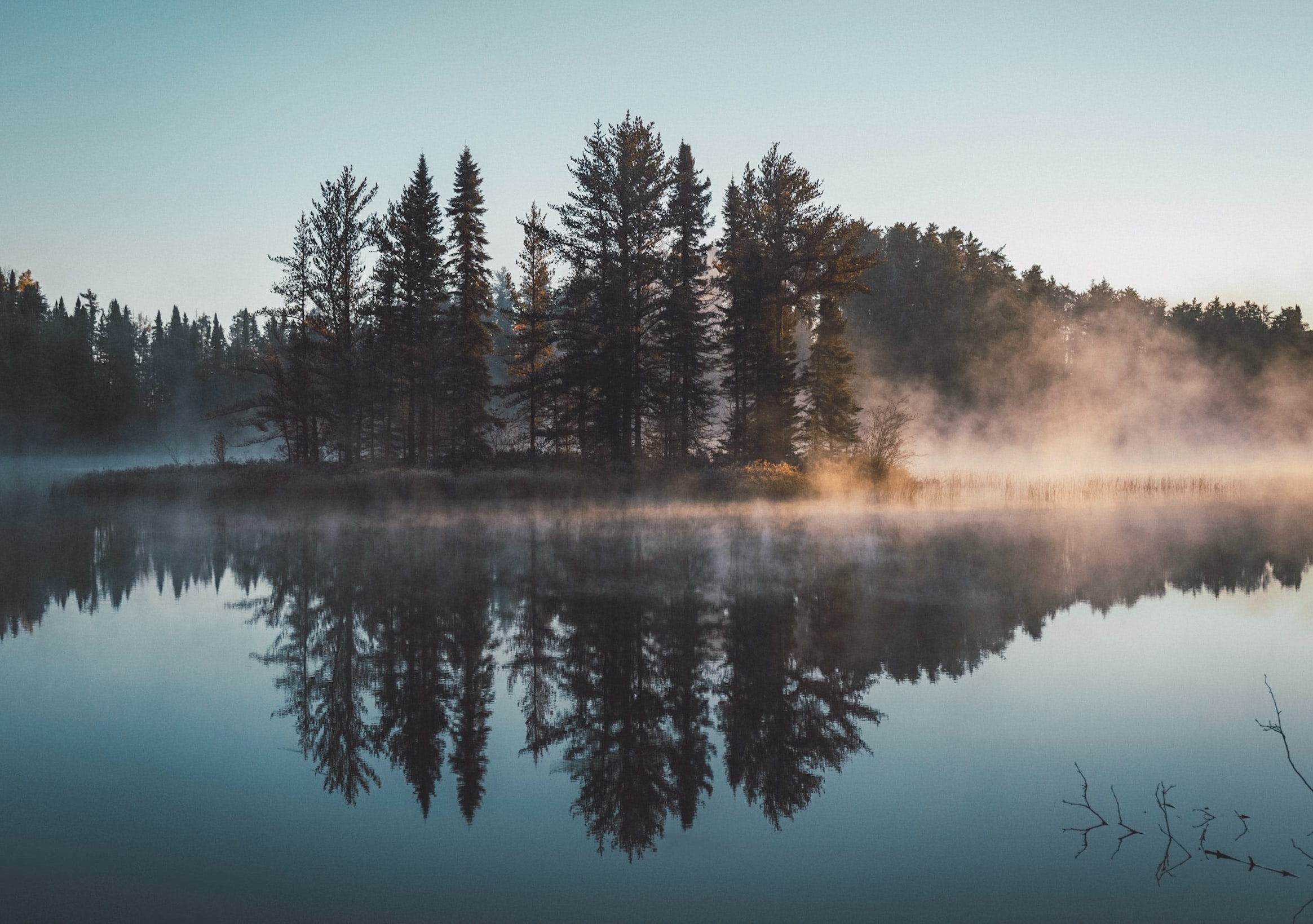 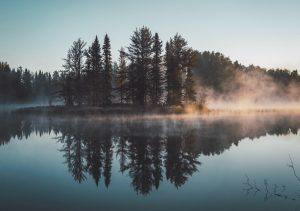 Life sustaining water, eau d’vivre, bottled at the source from the most pristine and exotic locations line the shelves in every supermarket, each bottled in an eye-catching and enticing container. Apparently, even with the plethora of soft drinks and beverages that are on hand, crystal clear, pure water is the most sought after drink after all. Intuitively, we understand that the more natural it is, the more we can enjoy and appreciate its life-sustaining properties.

In this week’s Torah portion we find a reference to a Temple ritual, the Simchas Beis Hashoeva, that was performed with this most elemental substance; pure water. It was perhaps the most pivotal and prominent celebration in the Beis Hamikdash. Each Sukkos, a water libation was poured onto the altar amidst a euphoric outburst of festivities and celebrations that lasted throughout the Chag.

The Talmud tells us that it is impossible to describe the outpouring of joy that accompanied this simple act of pouring water on the Mizbayach. “Whoever has not witnessed the joy apparent at Simchas Beis HaShueavah has never seen true joy in their life,” the Talmud states.

Why the unbridled joy that accompanied this ritual? And why doesn’t the Torah spell out the details of this climactic event? Why is it is merely alluded to in the Torah with the letters of the Hebrew word “mayim” (meaning water) interspaced between the verses that detail the sacrificial offerings brought on the festival of Sukkos. Why is this ritual so shrouded in secrecy?

The Talmud reveals that the this special celebration was ordained from the very origin of creation. The Torah tells us that when Hashem created the world, His unity and presence were complete in the world; the shechinah hovered over the waters. Of course, the only thing that Hashem had created outside himself was the reflection of His presence, as is the natural property of water. The Torah teaches that with Hashem’s creation of planet Earth, spiritual and metaphysical forces were given physical expression through what we know as the natural order.

At this time, the Sages tell us, the lower waters cried before Hashem, “We wish to be close to You and One with You. Why can we not be united with our original source in the Heavens (Shamayim, comprised of Aish, fire, and Mayim, water)?”

HaShem pacified the lower waters by reassuring them that they will be unified with their celestial source in a most auspicious manner. On each Sukkos, the Jewish people will observe the ritual of pouring water over the altar, symbolizing the unification of the lower waters with their Heavenly source. This rather enigmatic statement of the Sages requires explanation. How did the waters become reunited with their Source by being poured on the altar? And why was this ritual accompanied with such an outburst of uninhibited joy?

The Hebrew for water, Mayim, gives us insight into water’s very essence. It is a palindrome that can be read identically from beginning to end, and from end to beginning. The letter “Mem” always represents a material reality, something that Hashem created outside of Himself. Thus, its numerical value is forty, an expansion of the number four, which reflects the properties from which all matter is composed.

There are four polarities and directions to the world, which is comprised of four essential properties. The embryo is formed into a cohesive state within the first forty days, and the number forty and four hundred figures prominently in many of the laws, rituals, ideas and fact surrounding the material world. For example, the Torah tells us that the waters of the mighty flood rained down for forty days in Noah’s time. Moreover, Esav, representing the material world, fought Yaakov who represents the spiritual world, with four hundred men.

The material world is a reflection of the upper world when it is bound and connected with the “yud,” the presence of the Divine. Then the water has realized its Divine mission of creation, sustaining and giving life to the lower world with the objective that it bonds with the Upper World, revealing Creator and Creation and truly connecting this world to its Source.

It was this recognition that the Jewish people attained on the festival of Sukkos after gaining atonement for their sins on Yom Kippur and reconnecting with their Divine Source. By pouring the water on the altar they demonstrated that they too, like water, were completely viscous in Hashem’s presence, and displayed their readiness to conform to whatever life conditions Hashem would subject them to. This was the highest and most joyous moment of the year for it crystallized the purpose of Creation.

It is perhaps for this reason that the exalted ritual and celebration of Simchas Beis Hashoeva is merely alluded to in the Torah. It cannot be explicit for it embodies a profound mindset that we must arrive at on our own. If we are simply following the instruction manual in the Torah, we will be missing the point. We have attain this lofty level of awareness from our own inner recognition and our yearning to come close to Him.