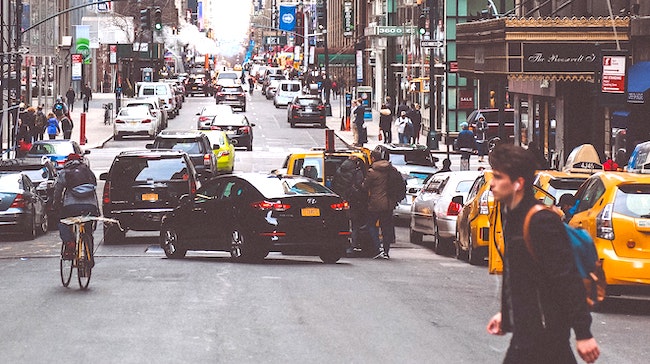 The Stuff of Real Life 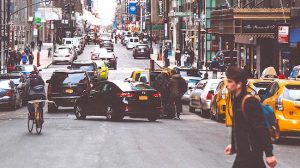 This week’s Torah portion concludes with an overview of the Jewish nation’s wanderings in the wilderness, as well as key laws and preparations associated with their inheriting the land. Moshe Rabbeinu designated six Levite cities, three in Eretz Yisrael and three in Trans-Jordan, as cities of refuge where an accidental murderer can escape an avenger from the victim’s family.

Although his act of homicide was not premeditated, the Torah considers him culpable for being negligent, and not adequately protecting another’s life. The time he spends in the Ir Miklat will enable him to realign his values and correct the habits that led to his negligent behavior. The Levite city was the ideal place to achieve this rehabilitation. The Levites were landless and wholly devoted to teaching and guiding their fellow Jews. Even while in Egypt, the Levites were preoccupied with spiritual advancement, and distanced themselves from the pursuit of material prosperity.

Their conduct was emblematic of the highest degree of moral responsibility. Living among people of this caliber would re-educate and sensitize the murderer to the supreme sanctity of human life.

The Talmud asks why were there precisely the exact number of “refuge” cities in Trans Jordan as there were in Israel? After all, Trans Jordan was only home to two and a half tribes, while the remaining nine lived in Israel. Why not distribute the cities of refuge in a way that would more accurately reflect the demographics?

The Talmud answers that in Trans Jordan there were more homicides and the population’s sensitivity to human life became diminished. The likelihood of accidental murder was therefore greater. The average citizen was less conscious of the need to exert himself to the utmost to protect his fellow Jew; he would be more likely to pursue his own needs at the expense of his fellow citizen.

The great sage R’ Itzel of Volozhin offers a different interpretation of the Talmud’s assertion that bloodshed was more prevalent in Trans-Jordan, thus requiring more cities of refuge in that region. The problem, he explains, lay not in the higher incidences of accidental homicide in Trans-Jordan but in the over-eagerness to avenge it. Since the inhabitants of Ever HaYarden were less sensitive to murder, it was far more likely that an accidental killer would be pursued by a family member driven to exact vengeance for unsavory reasons. The Torah therefore provided the perpetrator with more immediate access to an Ir Miklat.

The culture of tolerance toward bloodshed would delude people into thinking they were motivated by moral principles in trying to avenge their relative’s death, when all too often they were simply trying to even the score with a hapless fellow Jew.

The underlying message of the portion is that nothing affects our mindset and value system more than our social environment. We are all conditioned by repeated and constant exposure to the prevailing culture. Harmful outside influences can easily pollute our ability to distinguish right from wrong and can easily desensitize us from appreciating the value and sanctity of every humans life.

This underscores the importance of ensuring that our homes are bastions of light, joy and an appreciation for the kedusha of Klal Yisroel. These values must permeate the atmosphere to the point where they are imprinted on the minds and hearts of our children. Only by building our homes according to the Torah’s blueprint can we turn them into lighthouses of positive energy. They will thus become the miniature ‘cities of refuge’ that will protect ourselves and our families from the steady onslaught of moral decay and corruption in the surrounding culture.