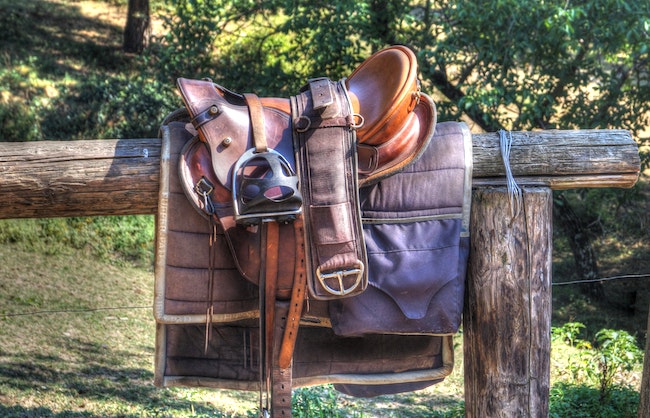 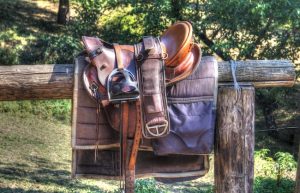 In this week’s reading, we learn of Bilaam, the non-Jewish prophet who was called to come curse the Jews.

Once given the opportunity, Bilaam saddled his own donkey at the break of dawn. This was totally out of character for an honored and wealthy man. He was so excited by the opportunity to cast a curse on the Jewish people that he dismissed all protocol, and didn’t wait for his servants to prepare his donkey for the journey.

The Midrash notes the similarity between Bilaam’s alacrity to embark on his mission, and Abraham’s similarly hurried actions hundreds of years before. When Abraham was called upon to sacrifice his son Isaac, an incredibly challenging test of faith, he, too, awoke at dawn to saddle his own donkey and prepare for the journey. The Midrash concludes with G-d dismissively saying to Bilaam, “Evil one! Their father Abraham already preceded you!”

The reproach of this Midrash is puzzling. What connection is there between Abraham’s excitement to fulfill G-d’s command, and Bilaam’s excitement to curse the Jewish people? Why would Bilaam be taken aback when told of Abraham’s actions many years prior?

There is a story told of Rabbi Yisrael Lipkin zt”l, also known as R’ Yisrael Salanter, (1809-1883) a famed Torah scholar and father of the Mussar Movement in the Lithuanian Yeshivos. Mussar is a program of intense study and exercise focused on ethical behavior and character development. A shoemaker, was working late into the night, by the light of a candle, when Rabbi Lipkin passed his shop and took notice. After entering the shop, he asked the shoemaker why he was still working so late at night. The shoemaker replied, “As long as the candle still burns, there’s more work to do.”

Rabbi Lipkin left the shop and mulled over the words of the shoemaker – “As long as the candle still burns, there’s more work to do.” “The human soul is compared to a burning lamp (Proverbs 20:27),” he thought, “And as long as my soul burns within my body, I still have work to do.” He took the shoemaker’s words to heart for his own spiritual growth.

True devotion and growth in a spiritual path can be measured against the diligence people have for similar, non-spiritual causes. If Abraham had not preempted Bilaam with his own excitement to fulfill G-d’s will, Bilaam could have, G-d forbid, succeeded in his mission to curse the Jewish nation. Bilaam’s passion for the negative demanded a similar passion for the positive to balance it out. The excited readiness of Abraham to follow G-d’s command drained all the energy from Bilaam’s vendetta. (Based on Derash Moshe, HaRav Moshe Feinstein zt”l)

The challenge in spiritual improvement is to make it real. To get a sense of what “real” looks like, we can see how we react to the everyday, non-spiritual demands. With that we can gauge the energy and devotion we need in our spiritual pursuits. May we be so inspired, and grow in our relationship and devotion to Torah and G-d centered living!