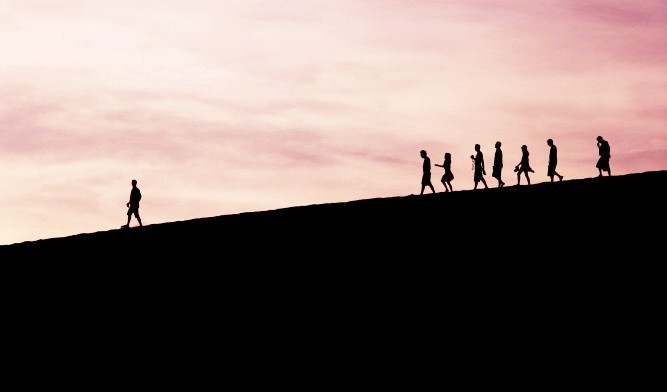 Shemaya and the Temptation of Leadership 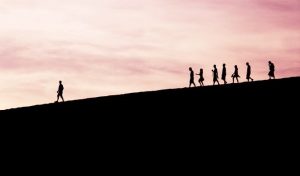 Authorities tend to be authoritarian: dominating, manipulating, bullying. They feel they deserve their positions because of their ambitious and domineering manners. How often do we see leaders boasting about their accomplishments and demeaning others… Leaders don’t want to admit mistakes; they consider such admission to be a sign of weakness. In addition, they can be vindictive — woe to anyone who challenges them!

Of course a leader has to be forceful when necessary, but the Torah tells us time and again that the great men were anavim — not calling attention to themselves. See how Moshe Rabbenu argued with Hashem that he should not lead Klal Yisrael! When Doson and Aviram audaciously challenged Moshe’s authority — Moshe called them in for talks… (they refused to appear).

Rav Chaim Kanievsky, Z’tzal, was an effective leader who never sought, nor received, any position of authority — yet myriads sought his advice and knowledge.

Shemaya and Avtalyon were the heads of their generation (Avos, 1:10). The Rambam writes that they were gerim –converts. Maharal and the Tosafos Yom Tov learn that this cannot be taken literally, because gerim cannot receive authority; rather, they were descendents of gerim. However, Rav Shimon Duran, author of the great medieval responsa work Tashbatz, writes (1) that it may very well be literal. If there is no one else fit for the leadership, gerim are indeed to be chosen (2).

Between the lines, we see that Shemaya and Avtalyon — the teachers of Hillel — were on a tremendous level. Shemaya himself teaches the mishnah — “Distance yourself from accepting positions of authority.” We might imagine that Shemaya stepped down joyously…