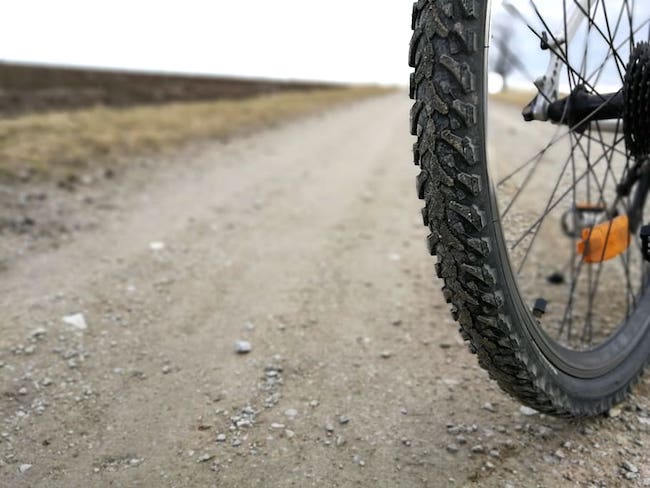 A Tap on the Shoulder 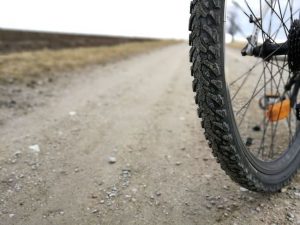 To give to others is the best way to show you love them. Indeed, the Hebrew word “Ahava – Love” is a derivative of the Hebrew root “Hav,” which means to give. If someone gave you a gift, helped you when you were stranded on the side of the road, or even saved your life, would you question whether they love or hate you? Obviously, their act of kindness itself demonstrated that your well-being was more important to them than the time, money, and efforts they spent on your behalf.

A young man once told Rabbi Noach Weinberg he has no need to learn about G-d. “Me and G-d are close like this,” he said, twisting two fingers together. “I don’t need to go to a Yeshiva to learn about Him.” He explained he was once riding his bike up a mountain road when a truck suddenly came up from behind him, forcing him to swerve off the shoulder and over a cliff. Miraculously, he landed between two rocks and walked away without a scratch. “So you see,” he said, “G-d and me are close!”

Rabbi Weinberg listened quietly to the young man’s story, but then responded, “And who do you think threw you off the cliff in the first place?” The boy didn’t know how to respond. The Rabbi explained, “What does your father do to get your attention? He taps you on the shoulder. G-d is your Father, and He asked for your attention.”

G-d saved us from the curses of Bilaam, but why did we need to be threatened with his curses in the first place? During thousands of years of history, G-d has rescued us as a nation numerous times, and almost everyone has their own story of a narrow escape from serious injury or death. Why did we have to experience those terrifying moments to begin with? The answer is not always obvious, but ultimately it is because G-d not only cares about us, but wants our attention. Instead of simply providing blessings, He transforms curses themselves into blessings, perhaps to make us recognize how much better things are than they could have been. It’s not always obvious the curses come from love, but we all understand that only a loving G-d would ask for our attention. (Based on Shelah HaKadosh, as quoted by HaRav Meilech Biderman)