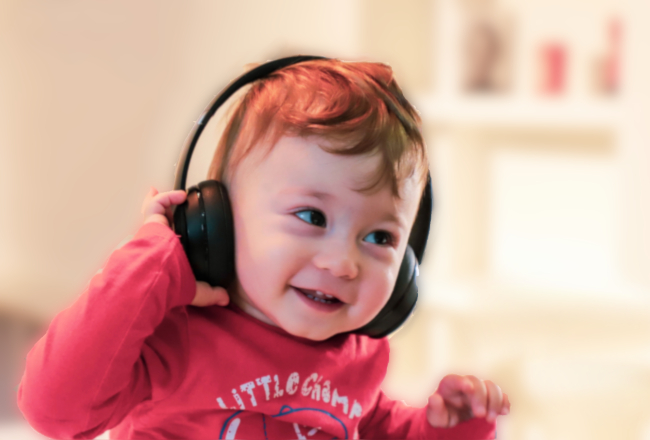 Listen for Your Prophecy 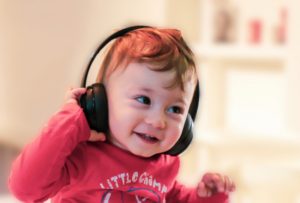 Many years ago, a young man was suggested to a family looking to find a good match for their daughter. He was scholarly, well-mannered, and had a great future ahead of him. The young lady’s family seriously considered introducing her to the young man, until her mother discovered that her prospective son-in-law walked with a permanent limp. On that basis alone, she insisted they call off the match.

Soon after this, the mother was bringing some warm milk for her husband to drink before his morning prayers. Before she reached her husband, she fell and broke her leg. She commented to a friend of hers, “You know why this happened to me? It’s because my husband shouldn’t be drinking milk before saying his morning prayers!” (True story, related by HaRav Chaim Shmuelevitz zt”l).

This week’s Torah portion begins with the story of the spies, who were sent to scout out the promised land and who returned with a negative report. Last week’s reading concluded with the story of Miriam, punished for speaking negatively of her brother Moshe (Moses). The juxtaposition of these two stories, says the Medrash, is to highlight that the spies saw what happened to Miriam. They could have learned from her situation that bad speech had negative consequences, but they did not heed the obvious message.

We don’t have prophets in our time to relay to us, in clear and direct language, what we are doing wrong and how G-d may want us to improve. However, things happen all around us every day, and our Sages teach that none are accidental. Sometimes, the message in events is obvious, and we have to truly not pay attention, like the mother with her broken leg, to miss it. Other messages, though, require we look more deeply into what might, at first glance, appear to be simple coincidence. Everything around us is orchestrated by our Creator, and if we pay attention, we will often hear the message He intends to convey.