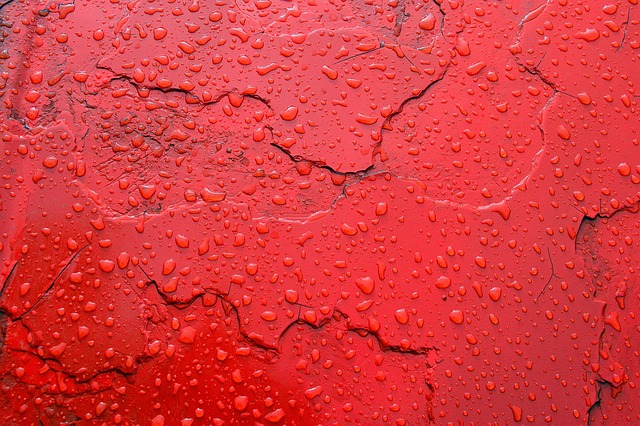 Red, Red, His Name is Red 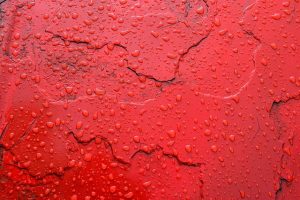 Esau was tired, returning from a day in the field, and he saw his brother Jacob cooking lentils. “Feed me some of this, the red, this red, for I’m exhausted,” he said. “This is why his name is Edom – Red.” (Genesis 25:30)

Esau was drained, his guard was down, and in his disinhibition he failed to pause to think about what he was seeing. Why, indeed, was Jacob cooking lentils? The backstory, says the Talmud (Bava Basra 15b), is that Abraham had just passed away, and Jacob was preparing a traditional mourner’s meal of lentils for his father, Isaac. Esau, self-absorbed in his own fatigue, ignored the obvious clue and what this meant — the loss of his revered grandfather, the grief of his entire family, and Jacob’s undertaking to cook lentils for his mourning father. It seems Esau couldn’t even discern the type of food that was in the pot, referring to it only as “the red, this red,” as if the adjective describing its color was the name of the food itself! This total lack of awareness and insight, reacting only on impulse and attraction, defined who he truly was. “And so,” declares the Torah, “his name is Edom – Red.” This was the essence of Esau, without constraints; a manifestation of his true character.

We generally manage to exercise restraint, especially in polite company when we are conscious of our reputation and dignity. However, situations arise when our guard is down and all we’re left with is pure impulse. Those instances can be revealing and sometimes, unfortunately, embarrassing. For Esau, it was a pivotal, defining moment. He gave up his firstborn birthright to satisfy his fleeting hunger. He only felt the gravity of that moment much later on in life, when he was denied the firstborn blessings of his aging father. When he realized the consequences of his impulsive nature, “he cried out a very great and very bitter cry (Genesis 27:34).”

It’s imperative to prepare for these moments of vulnerability, training ourselves to uphold the values and morals we hold dear before we are tested. Esau was not destined for failure from birth. Although he is described in his youth as one “who knew how to hunt, a man of the field (Genesis 25:27),” those weren’t negative traits per se. He failed to guide his nature properly, and when his character was put to the test, he was no longer defined by his proclivity to hunting and the field, but by his impulse itself.