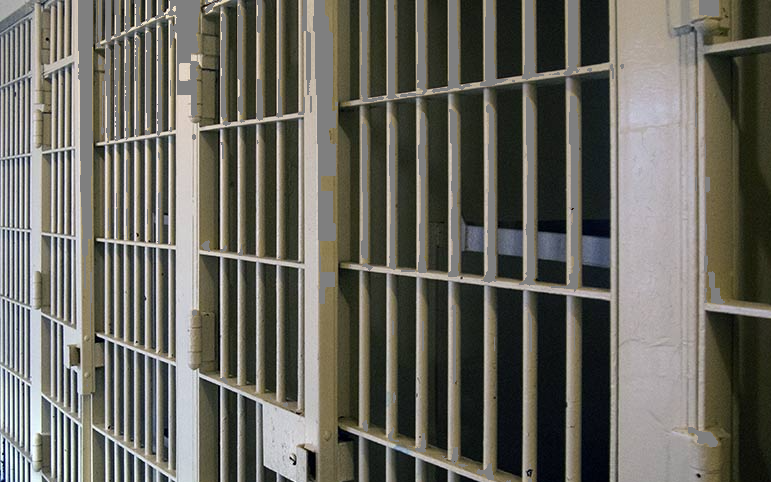 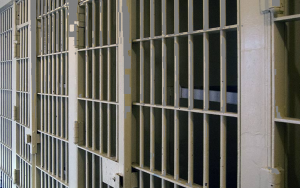 There was an obligation for the court to kill the one whose iniquity was punishable by death (Shemos 21:12; ibid 21:20). In the times of the Temple and in the presence of the Sanhedrin, Grand Jewish Court, the four death penalties prescribed by the Torah for various crimes were death by the sword, death by strangulation, death by fire and death by stoning (See Mishnah, Sanhedrin).

The Beth Din, Jewish court of law was the arbiter of justice. In all matters, it could not shirk from its obligations. That meant, even to use capital punishment.

Still, this was hardly an ideal situation. Rigorous investigations and testimony were in place beforehand. And the death penalty was certainly never glorified. In fact, the Talmud concedes that a Jewish court that executed once in 7 years, and according to another opinion, once in 70 years, was labeled a “murderous court” (Mishnah, Makkos 1:10).

Typically, the court sentence in other societies serves a number of functions. It acts as a deterrent against the crime; it is society’s revenge against the criminal for the offence; it is punishment for the offender’s infraction; and finally it can be construed as reparations for, or reformation of, the said perpetuator.

It comes as somewhat of a surprise to discover that the Jewish Beth Din does not set out to achieve any of these aforementioned objectives.

A Jew humbly realizes how justice lies outside his grasp. It is up to Master of the Universe to administer justice and to sort out the reward or punishment for his creatures. Thus, not only is man’s input not necessary but it is also unhelpful. Here, man is way out of his league. Is it at all possible for a human court to fathom the mind of the criminal? Are they privy to the thoughts of his heart? Do they know his background and frame of mind? What about an absolute clarity of all the circumstances to the crime?

The charter of a Jewish court is primarily instituted to take action – where humanly possible – to remedy the situation when what is holy becomes desecrated, where what is pure becomes sullied. Rabbi Eliyahu Dessler explains how its intervention comes to redress the balance. Think of it as the necessary steps at “damage-control”.

The Jewish court is entrusted with the mission “to get rid of the evil within your midst”.

The impact of witnessing a wrong for the very first time provokes a reaction of shock and abject horror. The second occasion, however, is less dramatic. The third time, the onlooker begins to adopt an attitude of resignation. And thereafter, it becomes tolerated and even the development of spiritually numbness to the gravity of the crimes.

Originally, the violation of a divine decree was an exceptionally rare occurrence. Witness the isolated instances in the desert – the wood- gatherer on Shabbos and the blasphemer. On such occasions, the Beth Din stepped in to minimize the impact of this grave infraction which, if not addressed, would lead to a public desecration of G-d’s Name. Their execution of the perpetrator was the definite communal signal of the grave consequences for one who dared defy the Torah.

Consequently, the two witnesses at the scene testifying to the crime were the most “at risk” from their exposure to this defiance; the ones most likely to be desensitized to the violation of G-d’s Name. Accordingly, they had to play an active hand as the first ones to implement the Beth Din’s death penalty, to expel the “evil” that may lurk within them; the evil which if not ejected might take root within their midst and that of their community. Never an ideal resolution, the lamentable nature of capital punishment was nevertheless a necessary step in the bid to recapture the sacred nature of every mitzvah that dare not be debased.

Where sin is rampant within every rank, where society has become so clueless of the far-reaching negative influence of sin, Beth Din cannot achieve this goal. Thus, where the loss of sanctity cannot be meaningfully reinstated, capital punishment would obviously prove an ineffective solution. In such circumstances were a Beth Din to kill once in 7 or 70 years without a direct consequence of this having a positive, beneficial influence of the Jewish people, such an institution was termed a “murderous court”.

In contemporary times, it is important to boost our immunization towards the negative impact of sin. Our attitude upon hearing of evil and moral depravity in the prevalent culture should shock us to our Jewish core as we strive to develop sensitivities towards the sanctity of doing exclusively that what G-d wants of us. The course material is presented by Osher Chaim Levene, author of “Set in Stone: The Meaning of Mitzvah Observance” (Targum/Feldheim), a writer and educator in London.