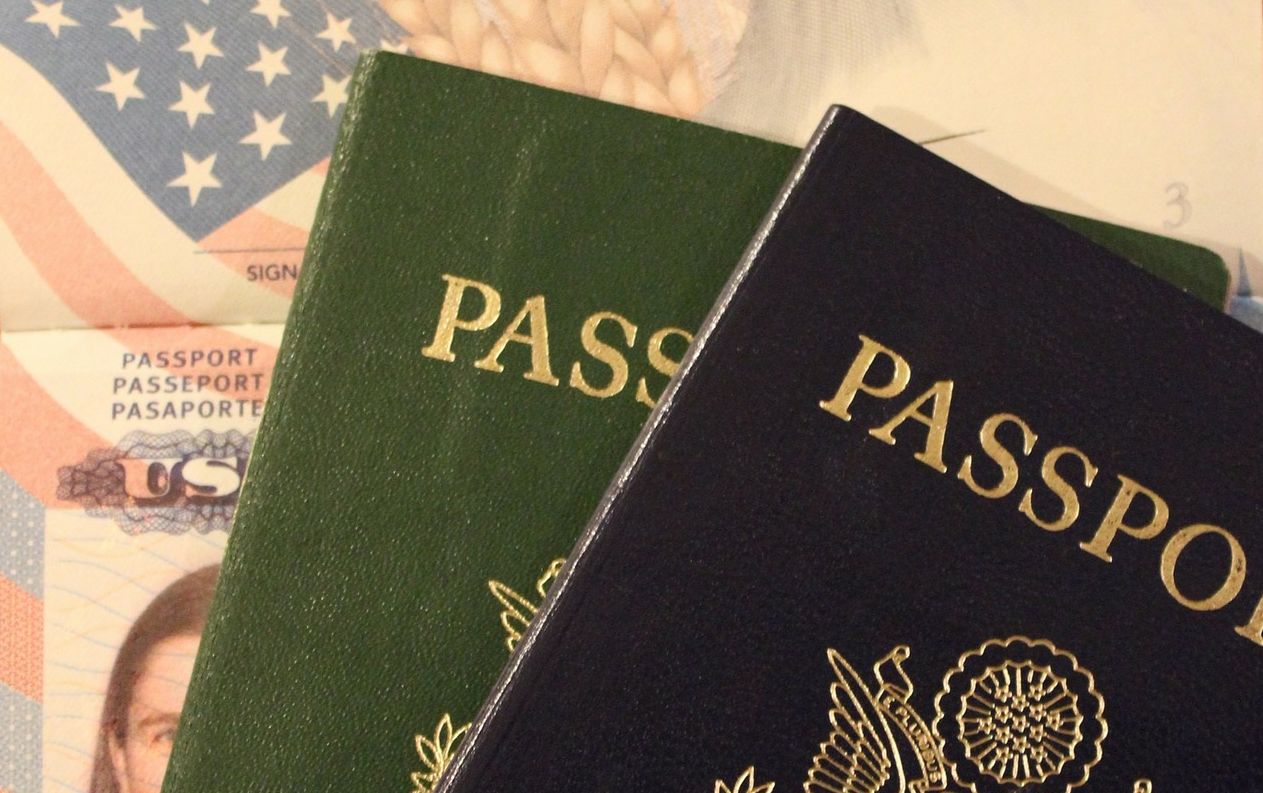 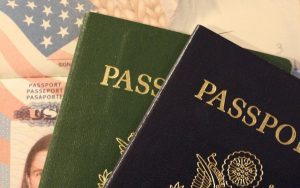 Noach’s sons who left the ark were Shem, Cham and Yafes. Cham was Canaan’s father…Cursed is Canaan. He shall be a slave of slaves to his brothers.[2]

We may be laboring with a mistaken identity! Cham – and no other – was the perpetrator of the outrage against his father. Cham, though, had a favorite nickname. He liked to be called Canaan, drawing upon the fame of his most well-known son.

Many people of lesser stature naturally identify with their most evil child, because they are often the most “accomplished” in certain areas of worldly pursuits. At times, even great people are intrigued or swayed by the personalities or escapades of less-worthy children. Yitzchok was attracted to Esav; Dovid to Avshalom. The more righteous child often is straightforward and mild-mannered, and not given to lavishing false praise upon his father. When the father is old or vulnerable, he subconsciously needs or desires the false attention of the son who offers it. This creates a bond between them that allows the evil son to hide his misdeeds from his father, who is taken in by the son’s words.

According to this approach, we understand perfectly why Noach curses Canaan. Canaan here means Cham, and not the son by that name.

Still, the reader may remain unsatisfied. Why would the Torah employ a name that is ambiguous? Furthermore, why does Noach tell us what Canaan “shall be,” rather than say, “Canaan is a slave of slaves!” in the manner of people who curse others?

We could explain that at the time that Noach overindulged, the family was living in the area that later would be known as Canaan. Undoubtedly, they were aware of his. Cham was most aware – and he took enormous pride in it. As artificial and undeserved as it was, it gave him outsize satisfaction that his descendants would one day rule over the area that the family had adopted as their home. In his pride, he lessened his connection to Hashem. This pride became obvious to others, and contributed to the obnoxious way in which he reacted to his father’s disgraced state.

When Noach awoke and learned of Cham’s behavior, he determined to counter Cham’s pride with a reality-check. Noach saw into the future, and announced that the prideful Cham would not be known as a regnant local power, but as a group of slaves serving everyone else. This was not so much of a curse as it was a sharing of prophetic knowledge.