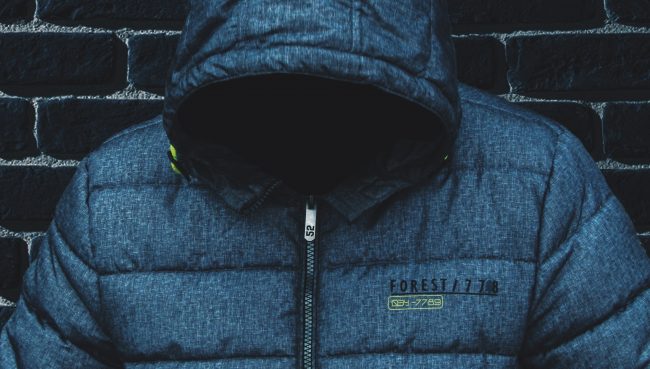 Bad is a Continuum 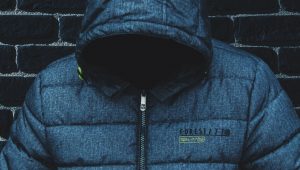 If a person will have on the skin of his flesh a se’eis, or a sapachas, or a baheres, and it will become a tzoraas affliction on the skin.[2]

Wading into the parshah of nega’im, we are quickly overcome by a torrent of detail. The different varieties of nega’im not only look different, but are treated differently. As we would expect, Chazal find halachic meaning and purpose in every nuance of every verse. Their success, however, does not free us from the obligation to find meaning and purpose on the level of ordinary peshat when we examine the phraseology of this parshah.

Consider just a few examples, beginning with the pasuk cited. After opening the verse with a person having a se’eis on the skin, why does the Torah tell us once more that his tzoraas is an “affliction on the skin?” Why does the nega here appear on the person’s skin, while later the Torah locates it on the person?[3] The opening subsection speaks of two visual examinations by the kohen; those of the shechin and the final tzoraas do not mention multiple inspections. Why the difference? For that matter, why are there separate subsections allocated to the different types of nega’im, rather than treat all of them in one large section of nega’im?

It seems to me that the point of segregating the various nega’im in different sections is to teach us about three different kinds of evildoers.

There are those who express all manner of outrageous and obnoxious ideas. They strike us as evil and detestable. Really, however, their speech does not properly mirror their inner, core selves. As the saying goes, their bark is worse than their bite. The inner person – the one that people do not see – may be kind, compassionate and good.

Other people are consistent. What you hear is an accurate reflection of the inner self. A third group reverses the pattern of the first. Their speech may be elegant and refined, but it is part of a mask, a contrivance to hide the ugliness within. Their speech adds a dimension to their evil, because it lures the unsuspecting to their side, where they can become infected by their evil nature.

The three groups go from bad to worse to worst. The major categories of nega’im deal with all of them.

The first nega mentioned connects to the first group. It stresses again and again the skin as the place of the nega, rather than the person – unlike later on. This evildoer may strike people as thoroughly corrupt, but he is not. His problem is relatively superficial. His inner person retains much goodness. It is not always easy for the observer to differentiate between the person whose evil is superficial and the one who is steeped in it. Therefore, the Torah stresses in this section multiple times that the afflicted party is sequestered for observation. The kohen, as well as everyone else, needs to study the metzora close up to ensure that he does not jump to an erroneous conclusion about how thoroughly evil the stricken party is. He is given multiple chances to do so.

The section of shechin [4] deals with the person who is consistent in his evil, inside and out. The angry torrent of words that we hear from him perfectly fits the inner person. Yet, he does not compound his evil with deviously trying to hide it from people. Because he is open and without guile about his attitudes, the Torah still locates his evil as in his skin, and not suffusing his entire person. His way back, his repentance, however, is more difficult than for the first group. The Torah mentions only a single quarantine period for him.

The third group is the worst. Here is the hypocrite, the one who would feign righteousness while practicing his evil. He deliberately creates a halo around himself to deceive people. Here, the nega is described as in the person himself.[5] The text makes no explicit mention of a quarantine period; his evil is blatant and obvious. No prolonged study is needed to pronounce him an evildoer.

There is hope even for such a person. If his cover is blown, if the world can see him for who he is, he can motivate himself to change. Once he loses his ability to deceive others, he may be able to face his problems and address them. The Torah therefore describes – and does this only in his case – “if the tzoraas will cover the entire skin of the affliction from his head to his feet.”[6] This leaves him no place to hide. Everyone discovers who he is, and he is left to ponder the evil that is now public knowledge. Through this, even he can become pure.