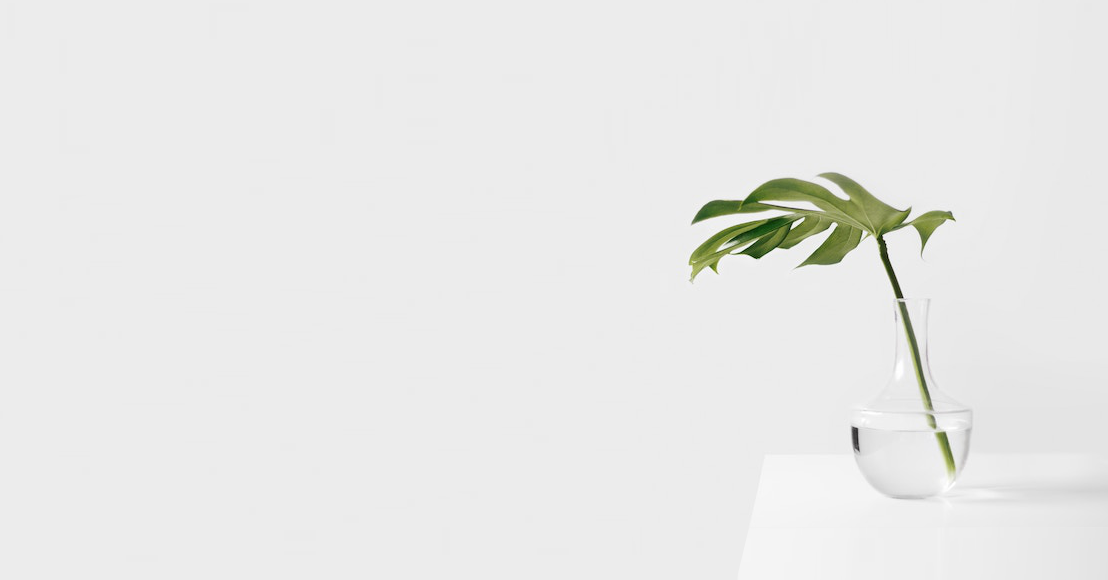 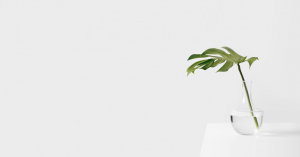 Toward the face of the menorah shall the seven lamps cast light.[2]

We can’t escape the imponderables, both in the spiritual macrocosm and microcosm. In the big picture, we are taught “Provide might to G-d.”[3] Can that be correct? Human beings, small flakes of nothingness, can somehow add something to the perfection and infinite scope of the Heavenly Court? Not only that, but this empowerment is part of their permanent responsibility? What business can material beings have in adding to the efficiency of the spiritual worlds?

There is more. The same incongruity applies on a smaller level, within each person. At our core is our neshama. It is entirely spiritual, and not of this world. Somehow, we are taught to believe, the physical body nurtures the neshama while it sojourns in this world. How could that be? Yet, it is so! Just as plant life grows from the ground, so does the neshama, which is “planted” in our physical body. The larger issue is how the neshama found itself there altogether! How is it possible for the spiritual neshama to find a home in the body, and for it to be contracted and contained there?

The more we understand about the nature of the neshama, the harder it becomes to understand how it becomes fully associated with the physical body. The same holds true for the collective “soul” of the world. As we comprehend more about the spiritual kernel of existence, the stranger it seems to us that it is localized in a bounded, limited physical universe.

The menorah is a less obvious example of this paradox of the physical wedded to the spiritual. But it is there in full force. The menorah’s essential purpose is to pull down some of the quality of heavenly greatness, and spread its light in this, the physical world. The seven lamps – seven being the number that represents all existence – cast their light towards the face of the menorah. They represent the mirror image of Hashem’s light that illuminates everything – that leads the way before us, like the pillar of flame in the desert. Reciprocally, the seven earthly lamps shine before Him, not to provide Him with light, but to distill some of His pure light into something that can be part of this world.

“Aharon did so. Toward the face of the menorah he lit its lamps, as Hashem had commanded Moshe.” The last phrase, say Chazal,[4] speaks in the honor of Aharon, letting us know that he changed nothing from the Divine instruction. Why is Aharon praised for his obedience? Is it noteworthy that he kept kosher, or wrapped tefillin? The point is that Aharon managed to achieve the purpose of the menorah, and shine a heavenly light down here on earth. Bringing that light into this world was indeed an extraordinary feat.

With this we have arrived at the reason that Moshe was perplexed by the menorah, requiring further instruction by Hashem – and he still found the menorah difficult to conceive. Hashem told Moshe to go to Bezalel, who executed the instruction flawlessly. “Hashem showed me the menorah several times, and it was difficult for me to create it. You weren’t shown it at all, and yet were able to create it with your own understanding! Indeed, you stood in the shadow of G-d!”[5] Moshe had indeed been instructed several times before. The more he learned about the menorah, the harder it was for him to understand. The gap between heaven and earth loomed larger in his mind than for all other people. Bringing a divine light into this world was incongruous to him beyond endurance. He found the menorah difficult to grasp because he understood more of it essence than others, not because he grasped less.

Hashem’s responded to Moshe’s confusion by sending him to Bezalel. Bezalel heard the instructions about the menorah, and had no trouble implementing them. He was not burdened by the clarity and insight of Moshe. He stood “in G-d’s shadow,” while Moshe looked directly at reality through “a clear glass.”

The difference in perspectives led to the other famous dispute between Moshe and Bezalel. Because Moshe had a much deeper understanding of the way Torah was the blueprint for Creation and preceded Genesis, he assumed that the Aron which housed the luchos ought to be the first item constructed. He thought that the kelim of the mishkan should be manufactured before the mishkan itself.

Bezalel, however, was caught in the relative dark. The fuller truth was obscured from him by the process of tzimtzum, of Hashem contracting His presence. From that perspective – from dwelling in the shadow of Hashem – it made sense to first build a mishkan that could house the kelim as they were made.