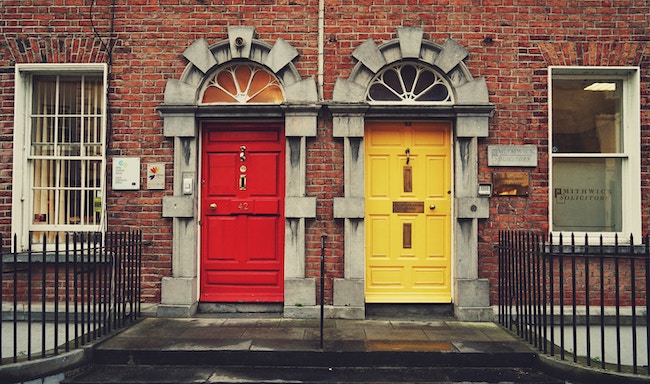 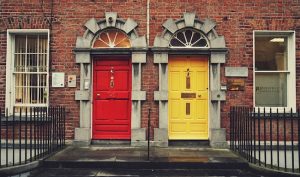 Bechirah – our ability to make decisions freely, without compulsion – is an unevenly distributed commodity. Depending on when a person lives, there is more or less of it available.

The epoch of the first beis hamikdosh, for example, was marked by a huge and wondrous thirst for connection to Hashem. In order to maintain the balance between tendencies to good and evil – such balance are necessary to preserve our ability to choose freely – the attraction of avodah zarah had to be present in equal measure. When the entreaties of Chazal succeeded in banishing the yetzer hora of avodah zarah,[3] we paid a price in the diminishing of the longing for Hashem. Again, balance had to be maintained between the attractiveness of good and evil. Therefore, five manifestations of the presence of the Shechinah were missing from the second beis hamikdosh.

The power of bechirah that was available during the time of the first beis hamikdosh did not return with the exiles from Babylonia. The single most important casualty brought about by the narrowing of our bechirah is that we find it almost impossible to get beyond the limitation of our imaginations that are fettered by the impressions of a physical, material world. For most of mankind, this means that their conception of Divinity is hopelessly faulty. They think constantly only in terms of their own sense-impressions; they then project these on their understanding of G-d. We would be there as well, had we not incorporated the warning we heard at Sinai, “You shall greatly beware for your souls, for you did not see any likeness on the day Hashem spoke to you at Chorev.”[4] We understood that any images we conjured up bore no connection to His reality. They functioned only to open us up to concepts beyond our ability to accurately understand. Other people can’t get past the images they see with their mind’s eye; they work with a limiting and distorted view of Elokus.

The story we have always heard about the blasphemer had him “going out” from the parshah of lechem ha-panim[5] that precedes his. How could it be, he wondered, that this G-d should be served week-old bread? No human king would accept the gift of a stale offering!

Now, the lechem ha-panim miraculously remained as hot and fresh a week after it was baked than when it was fresh from the oven.[6] The message of that miracle flew right past the son of the Egyptian. The lechem ha-panim communicated to the Bnei Yisrael that they should not become prisoners of their own sense-impressions. The ultimate reality did not conform to their impressions, but to those of Heaven, where time was of no consequence – a mere figment of limited human imagination. The bread stayed fresh because, from the standpoint of Heaven, time and its consequences were nothing of consequence!

The son of the Egyptian, however, could not escape the limits of his own sensory-based impressions. He did not fully identify with the kedushah of Klal Yisrael, and therefore remained shackled within his imaginative myopia. The god that he imagined, he told himself, did not really exist. It was only a god relative to other powers that he could experience.

He could not get beyond that experience to cling to Something transcendent, which he would not dream of blaspheming.