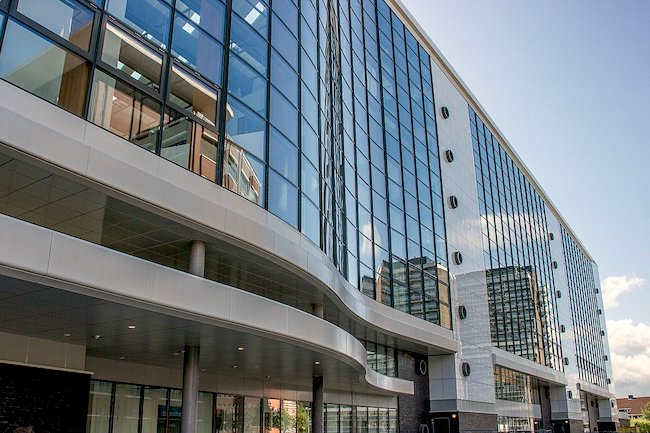 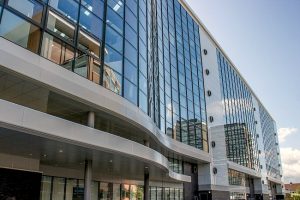 Another day at school had finished. Sara met her older sister Mia in their usual spot in the school yard. Their Uncle Mendy had just undergone knee surgery that afternoon, and the girls had made plans to visit him.

“Ready for our trip?” asked Sara.

“Actually” hesitated Mia, “I don’t think it makes sense to go today. I just called the hospital and the nurse said that that Uncle Mendy just fell asleep.”

“But I want to do the mitzva of bikkur cholim” protested Sara.

“I do too” replied Mia, “but what good is the visit if Uncle Mendy is sleeping? It’s two extra bus rides to travel to the hospital and he won’t even know that we were there. Let’s wait till tomorrow.”

Q: What connection does our story have with the parsha?

A: This week’s parsha begins with the mitzvah of bikkur cholim. We learn the mitzva directly from Hashem, who performs bikkur cholim for Avraham as he recovers from his bris mila (Rashi on Bereishis 18:1).

Q: What should the girls do?

A: Even if their uncle is sleeping, the mitzva of bikkur cholim still applies. A lot of people think that the term bikkur cholim means “to visit the sick”. Rav Yitzchak Hutner explains that the word “bikkur” actually means to check on the sick person to see how they can be helped (Iggros & Kesavim no. 36). In fact, in Israeli hospitals, the part of the day when the doctors go room to room to check on the patients is called the bikkur. Even if a person is sleeping, we can still check on them to make sure that they are alright. The Kitzur Shulchan Aruch writes that this is the critical part of the mitzva (193:3).

Another essential part of bikkur cholim is the davening (Chochmas Adam 151:3). Being with the sick person helps us to daven for them with more kavana. Sara and Mia can daven for their uncle anywhere, but it is very special to daven in his room. This is because the shechina is present at bedside of sick people (Kitzur Shulchan Aruch 193:4). These tefilos receive special attention from Hashem.

Back to Our Story:

Three bus rides later, the girls arrived at the hospital. They found their Uncle Mendy sleeping comfortably in his room. The girls took their sidurim out of their schoolbags, and quietly recited Tehilim for their uncle.

Later, as Mia scanned the room, she noted her uncle’s toothbrush on the floor. “It’s really dirty! There’s a pharmacy next door. Let’s buy Uncle Mendy a new toothbrush”.

The next morning Uncle Mendy awoke and was surprised to see a shiny pink toothbrush next to his bed along with a note from Sara and Mia wishing him a refua sheleima.