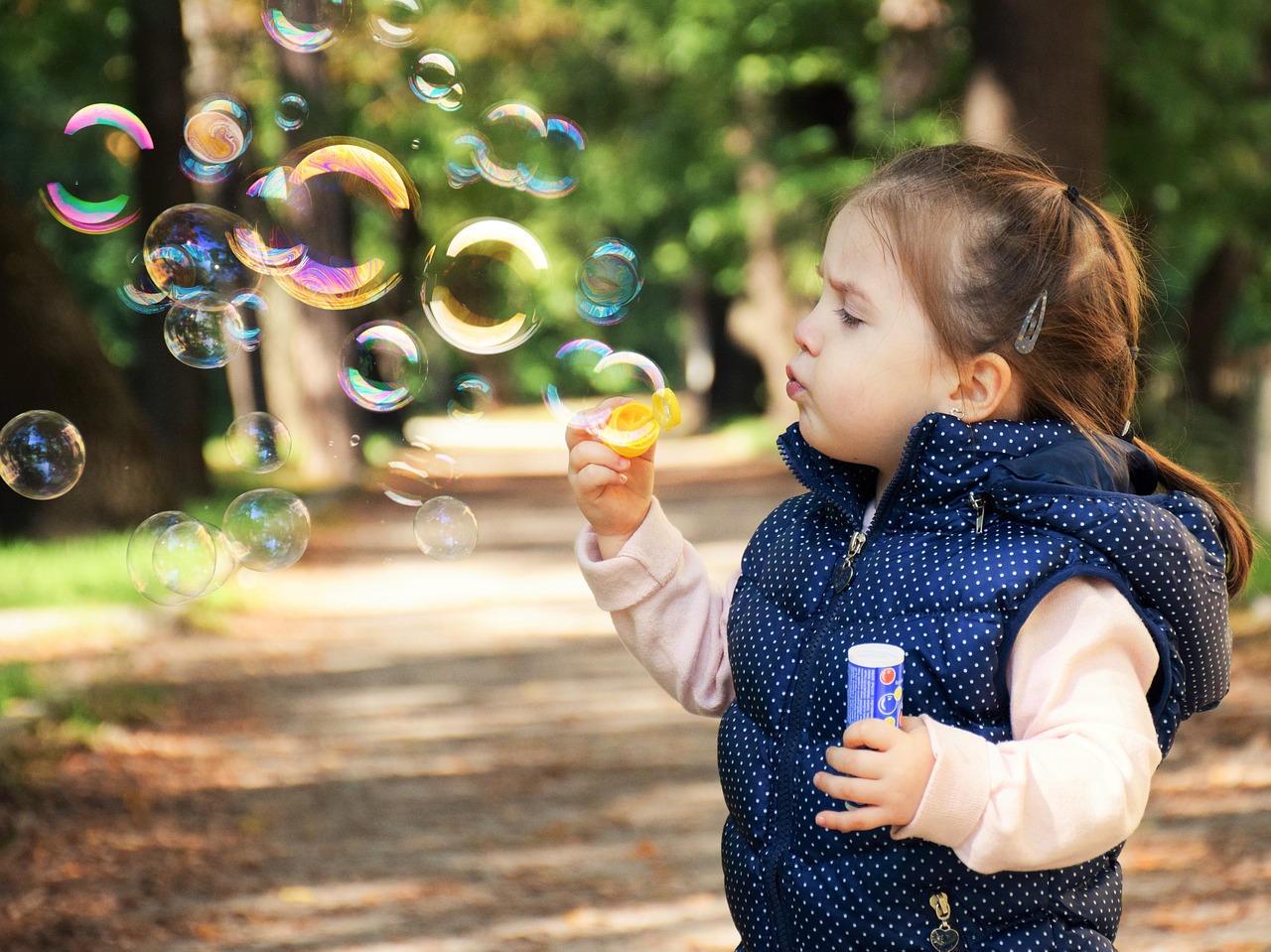 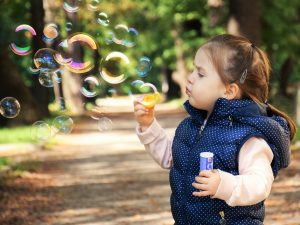 Yitzchak loved Eisav because [his] game was in his mouth, but Rivka loved Ya’akov. (Bereishis 25:28)

YITZCHAK WAS THE Gadol HaDor, the leading Torah scholar of his generation. He was the heir of Avraham’s spiritual dynasty, the one expected to keep burning the fire his father ignited. He was also a prophet, special to God because of the Akeidah. And he loved Eisav, and MORE than Ya’akov?

The picture painted is of a physically blind man, and one who was intellectually deceived. Eisav used to ask his father questions in halacha meant to make him look as if he cared about doing the right thing, about serving God correctly. We’re supposed to believe that Yitzchak fell for his sons antics, and took Eisav at his word.

It’s just too hard to believe. You don’t need social media to reveal the evil things one’s son is doing, especially when he is doing A LOT of them. Word gets out, and word gets back. Even if Yitzchak wanted to be oblivious to his older son’s behavior, Rivka didn’t, and she would have had to say something to her husband at some point in time.

Furthermore, even if Eisav was good at burying his tracks, which he wasn’t, and tried to keep his sinning ways from his father, Ya’akov’s Torah was no secret. Everyone knew where Ya’akov was holding and what he was up to, and that certainly should have gotten Yitzchak’s attention and made him proud. How did he miss all that?

Who said he did? Certainly Ya’akov was spiritually self-maintaining. He barely ever left the tents of Torah learning, and he had little contact with the outside world, especially the negative elements. Interpersonal relationships, more than likely, were not his thing.

Eisav, on the other hand, was around. He served his father and therefore constantly interacted with him. His religious deception may have impressed Yitzchak, not because he fell for Eisav’s ruse, but because at least Eisav thought in those terms. Many a ba’al teshuva have used their past secular knowledge, once they became religious, for good. Perhaps Eisav would one day as well, if he only got the proper attention.

Family dynamics today may sometimes seem very similar to those of the Avos, and in some respects they are. The reasons for the way they behaved towards one another however were on a different plane. Yes, they were human, but no, not like us. Aside from being prophets, they were closer to the time of Creation, so it was a much more spiritual time.

This is why in last week’s something bizarre happens as a matter of course. As we know, Rivka’s family, especially her father Besuel and her brother Lavan, were pretty bad people. They were definitely NOT the God-fearing type.

Yet Eliezer, to prove his point that Rivka was the one he was sent to bring back home, told all of them about his journey and test. He does not make one up to suit the people he is addressing. Eliezer tells the one that included God and Divine Providence, expecting to impress them.

The funny thing is that it did impress them. Instead of looking at one another and saying, “Who is this religious fanatic?!” they agreed that the whole thing was from God and that they were powerless to interfere. At least that is what they told Eliezer.

In those days, people could be evil and still believe in God. Even much later in time, Nebuchadnetzar, the Babylonian king who destroyed the Temple and exiled the Jewish people, still respected God. His brother and henchman converted to Judaism after massacring countless Jews. Today you can find such people, but if they believe in God, either it is the wrong one, or in the wrong way. Then, they believed in the right God, in the right way, and STILL did their evil.

The point is, it was very different in the time of the Avos. Things happened for a whole different level of reason. Ya’akov showed favoritism to Yosef like a lot of fathers would do today, except that he was compelled to by Heaven in order to set in motion the Egyptian exile. Yitzchak may have allowed himself to favor Eisav, but it was for a Biblical reason.

Nevertheless, just because the reason for the mistake was on a higher plane, does not mean that the lesson it teaches is not applicable in all generations. The Talmud uses the case of Ya’akov and Yosef to warn against favoring one child over another. Likewise, there are lessons to learn from Yitzchak’s relationship with Eisav that can be applied today as well.

One such lesson is to never assume, as a parent, that the less social child, the one who seems okay on his own, is really that way at all. Likewise, just because a child is sociable does not mean they really are. Children often out of embarrassment cover up their problems with what they think people expect to see from them.

A parent can’t assume that a child who seems self-maintaining is that at all. They could just be afraid to ask for help, or even just to admit a weakness. They’d rather suffer in silence than suffer in public, thinking it’s the safer way. It just means they grow up with unresolved issues that can have very negative effects much later on in life, after they have been long forgotten about.

Often when it comes to people, what appears on the outside is not necessarily an accurate representation of what is going on inside. When Ya’akov took the blessings while disguised as Eisav, Yitzchak had a double surprise. First, that Eisav had been completely rejected by Heaven, and secondly that Ya’akov could be so crafty.

When it comes to raising children, especially in the early years, nothing can be assumed to be the way it seems. Parents have to always be attentive, and not take things for granted about their children. It is a crucial life lesson, but one, unfortunately, many of us learn too late.