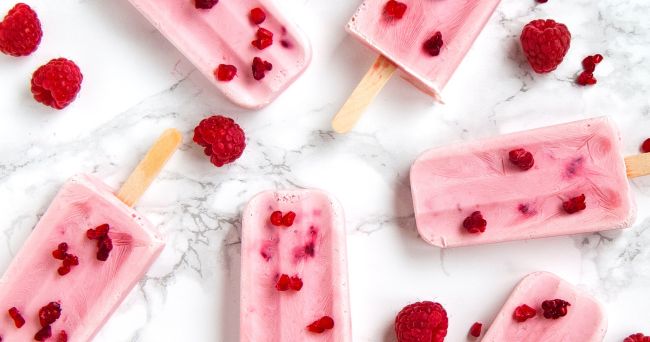 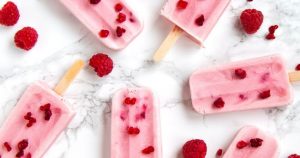 This week we read the double parsha of Mattos-Massai and thus conclude the Sefer (Book) of Bamidbar.

Anger is an issue that the Sages discuss quite thoroughly. The Talmud [Nedarim 22 A,B] offers a number of varied teachings about anger: The Shchinah (Divine Presence) is of no importance to those who get angry; one who gets angry forgets that which he has learned; all types of Gehinnom (Hell) rule over a person who gets angry.

Elsewhere in the Talmud [Pesachim 66B], Raish Lakish taught that if a chacham (wise person) gets angry, his wisdom will leave him. This idea is proven from an event that occurred in our parsha.

Back in Parshas Balak we learned that the daughters of Midyan had seduced some men of Bnei Yisroel (The Children of Israel), leading them to serve their idolatry. This led to the death of twenty four thousand members of Bnei Yisroel. In our parsha, Bnei Yisroel are commanded to wage a retributive war against the nation of Midyan.

After the victory, Moshe met with the officers. “And Moshe became angry with the officers: You have kept the women alive??? They (the women), following the instructions of Bilaam, caused Bnei Yisroel to transgress against Hashem in the matter of P’or (their idolatry), thus causing a plague amongst the congregation of Hashem! [31:14-16]”

A few passukim (verses) later, the Torah discusses the laws of kashering (making kosher) a vessel that was used for unkosher items. This was immediately applicable to the spoils of war taken from Midyan. These laws are introduced in a very unusual manner. “And Elazar the Kohen said to the men of the army: This is the law that Hashem commanded Moshe…[31:21]” Elazar then tells them the specific laws of kashering different types of vessels.

Moshe was standing right there! Why did Elazar speak out and teach them these laws that he himself had learned from Moshe?

Rashi explains that because Moshe became angry, he couldn’t recall those laws of kashering the vessels. The nation was standing in front of Moshe waiting to hear from him the laws that he heard from Hashem Himself. But Moshe remained silent. He didn’t know how to instruct them. He needed Elazar to step forward and teach the nation these laws. He had gotten angry and as a result, his wisdom left him.

Rav Chaim Shmuelovitz zt”l writes that we all know that anger is counterproductive and harmful. Yet we still allow ourselves to get angry. We resolve this apparent contradiction by justifying our anger. They really did a terrible thing and therefore I was correct in getting angry.

From the case of Moshe we see how incorrect this attitude really is.

Moshe’s anger at the officers was completely justified! This war was a payback to Midyan because of the harm they caused Bnei Yisroel. It was through the women that this harm was caused. How could they avenge Midyan and at the same time keep the women alive?

Nevertheless, although Moshe’s anger was totally justified, he forgot the laws. It is not a punishment for wrongful use of anger but rather the nature of anger itself. One loses wisdom. Simple and automatic.

Ideally a person’s focus should be that if things haven’t gone one’s way, not only won’t anger help but it will only serve to exacerbate the situation.

The story is told of a certain tzaddik (righteous individual) who was extremely poor. On the day before the holiday of Succos the opportunity came before him to purchase a stunningly beautiful esrog (citron fruit used on Succos). His yearning to fulfill the mitzvah (commandment) with that esrog was incredible but he didn’t have money for the usual holiday expenses and certainly not for the esrog.

He immediately ran, sold his tefillin and used the money to buy this beautiful esrog. The exuberant and pure happiness that this tzaddik felt was incredible.

With this glow of pleasure and bliss emanating from his face he came home with his prize. His wife, curious to know what was making him so happy, asked where he had been and he told her the entire story.

“You sold your beautiful pair of tefillin???” she asked him with pain in her voice. “And you didn’t save any money for food for the holiday???” she demanded with her pain turning into anger. In a fit of rage, she grabbed the esrog and threw it hard to the ground, rendering it passul {unfit for use}.

Though the level of this tzaddik might be unattainable to us, I think the story might be helpful when we feel our blood-pressure rising…