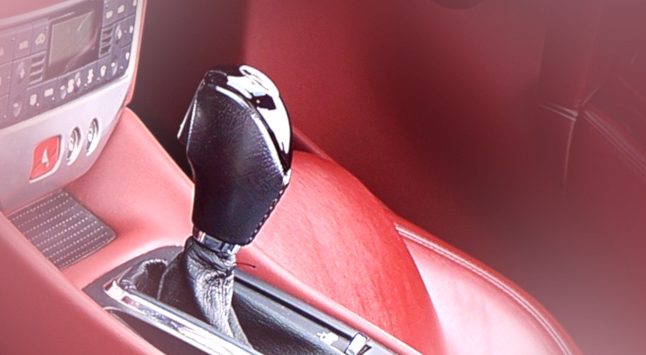 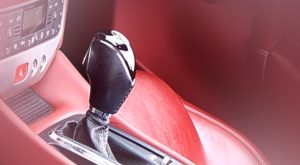 This Shabbos, upon which we read Parshas V’eschanan, is the Shabbos after Tisha B’Av – Shabbos Nachamu. Coming after the mourning of the Temple’s destruction, we read (in the Haftorah) the comforting words of the Prophet Yishayahu: “‘Nachamu, nachamu, {Be comforted, be comforted,) my nation,’ says your Elokim {G-d}. [40:1]”

After having completed the three-week mourning period, culminating with last Shabbos’s reading of Parshas Chazone and then Tisha B’Av itself, we now switch gears into the geulah {redemption} mode with the reading of Nachamu.

Readings are easy to change – feelings are much, much harder. The length of the exile has caused Moshiach {Messiah} to seem almost surrealistic.

This feeling of somewhat despair actually expresses itself in a tangible, halachic {Jewish Law} way. The kohanim {priests} that served in the Beis HaMikdash {Temple} were divided into twenty-four mishmaros {shifts}, each serving for one week in this twenty-four week rotation. Each shift was then subdivided with each Beis Av {family} serving one day of the week. Since a kohen who had partaken of intoxicating beverages could not perform the service, kohanim were forbidden to drink wine during their shifts.

The Talmud [Taanis 17A] shows how these laws apply to our present times.

The Chachamim {Sages} taught: a Kohen who knows that his forefathers were of those kohanim who served in the Temple, but doesn’t know which week or day they served, will be forbidden to drink wine during the entire year. The reasoning being that the Temple will be speedily rebuilt and it might be his week to perform the service! He must be ready at all times and therefore cannot drink wine the entire year.

Rabi Yehuda HaNasi disagrees both in reasoning and in halachic outcome. Who is to say that the rotation will be the same once the Temple is rebuilt? Furthermore, when it will be rebuilt, perhaps all the kohanim will be needed for the re-consecration of the Temple? Therefore, all kohanim, regardless of their history of serving in the Temple should be forbidden to drink wine the entire year.

But, Rabi Yehuda HaNasi explains, the very fact that it has lied in ruins for so many years will allow the kohanim to drink wine in the present times – we do not halachically take into account the possibility of the Temple being suddenly rebuilt.

According to who, the Gemara concludes, do kohanim drink wine in the present times? According to the opinion of Rabi Yehuda HaNasi.

If that was the prevalent feeling during the time of Rabi Yehuda HaNasi, how are we, about two thousand years later, supposed to keep our hopes up? How can we optimistically feel that this will be the year of wonders and miracles, the likes of which haven’t been seen since the churban {destruction}?

The Darchei Mussar brings from Rav Moshe Rosenstein, zt”l, the Mashgiach of the Lomze Yeshiva, the following explanation:

If a person is waiting for a package to arrive and it doesn’t, then with each passing day his confidence that it will come keeps diminishing. It was supposed to have been here a week ago! If it didn’t come when it was supposed to, then chances are it won’t come now that we’re moving past that point.

However, in a different type of situation, our feelings would be the opposite. Let’s say a person has a penny collection – over the years he has accumulated tens of thousands of pennies. He has meticulously kept records of which pennies he has from each year with each different type of design that was issued. He carefully follows the news to hear which ones are in demand and are worth the most. One day he hears the most incredible thing. Another collector is willing to pay hundreds of thousands of dollars for a certain type of penny and he knows he has that exact type. He is exuberant but has quite a job ahead of him. He must now go through his entire collection to find that one, single penny. He rolls up his sleeves and starts to go through them, one at a time.

His attitude is very different. He doesn’t look at the pile that he’s gone though already and think that he’ll never find it. He knows that it’s there! Rather, he looks at the diminishing pile of what still hasn’t been checked with his confidence growing every minute, thinking “I’m almost there, I’m almost there.”

We have been waiting for Moshiach for thousands of years. We hoped he would come each day, but when that day passed it became painfully clear that that was not the day that Hashem had pinpointed, back at the time of creation, to be the day of the ultimate redemption. We’re not moving further from the day, we keep getting closer. The pile of remaining days keeps diminishing.

We are now nearing the end of year 5761 and he must come well before the year six thousand. We ourselves have witnessed the chaotic speeding up of history that precedes Moshiach. The last minute, frenzied details are being completed to set the final stage for the purpose of humanity to be realized.

As we hear the words “Nachamu, nachamu” we must hear and feel in our hearts his ever-approaching footsteps.