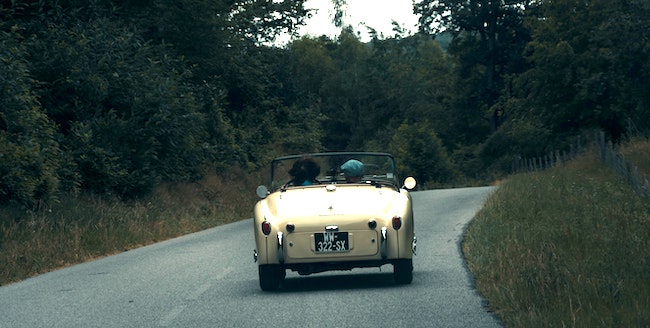 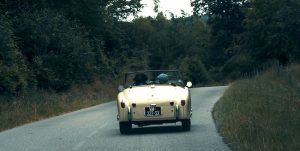 This week we begin Sefer Bamidbar. “And Hashem spoke to Moshe in the Midbar {wilderness} of Sinai. [1:1]”

The Medrash [Rabbah 1:7] teaches: Why did the passuk {verse} stress that Hashem spoke to Moshe specifically in the midbar? Our Sages have learned that the Torah was given through water, fire and wilderness. Additionally, only one who makes himself like hefker {ownerless} will be able to acquire wisdom and Torah.

A number of explanations are given for this ‘hefker’: Some say that one needs to attach no importance to worldly things. They should be like hefker in his eyes.

Others say that one must be humble, willing to learn from and to teach anyone and everyone.

What is the significance of the Torah having been given in the Midbar {wilderness}?

Here again a number of explanations are given. The Ksav Sofer writes that the Torah was only given to those who eat the manna-those who are willing to give up on the luxuries of life, being satisfied with the physical necessities, thereby focusing on the spiritual.

Others write that a midbar is a place where anyone who wants can enter. So too with Hashem and His Torah, all those who truly want to can connect to Him. (As I once heard from a friend: The only thing between you and Hashem is you.)

The personal events that have been taking place during the past few weeks have given me a different understanding in this concept of the Torah being given in the midbar.

As some of you may know, the Ciner family has moved from Israel to the Monsey area. This has been an extremely difficult decision that we have been grappling with for many years and was implemented a little more than a week ago. (It was not related to the present security situation in Israel.)

When our lives are in their regular routine, it’s easy to think that we are the ones who are in the driver’s seat, controlling our destiny. When that routine is broken, when we enter a midbar of unforeseen challenges and surprises, we very quickly and clearly realize that so very little is really in our control.

In Israel I was trying fairly unsuccessfully to sell my van. To add insult the injury, the call that I did receive about my van was on a Friday afternoon from a neighbor telling me that I had a flat tire. I rather grumpily took my car over to a nearby station to have it repaired. As I was complaining about the tire, Hashem must have been thinking: Ciner you idiot, do you want to sell the van or not! It was at that station that the buyer saw me and the deal was soon completed.

The Torah was given in the midbar-a place where we were clearly not in control of what happened around us. That is a fundamental component of accepting Torah and living life accordingly. Internalizing the concept that all we can do is make the proper efforts. Once that’s been done, the steering wheel is handed over to far more competent hands. At that point, all we can do is enjoy the ride.

I wanted to apologize for the weeks I’ve missed and to wish you all a great Shabbos.