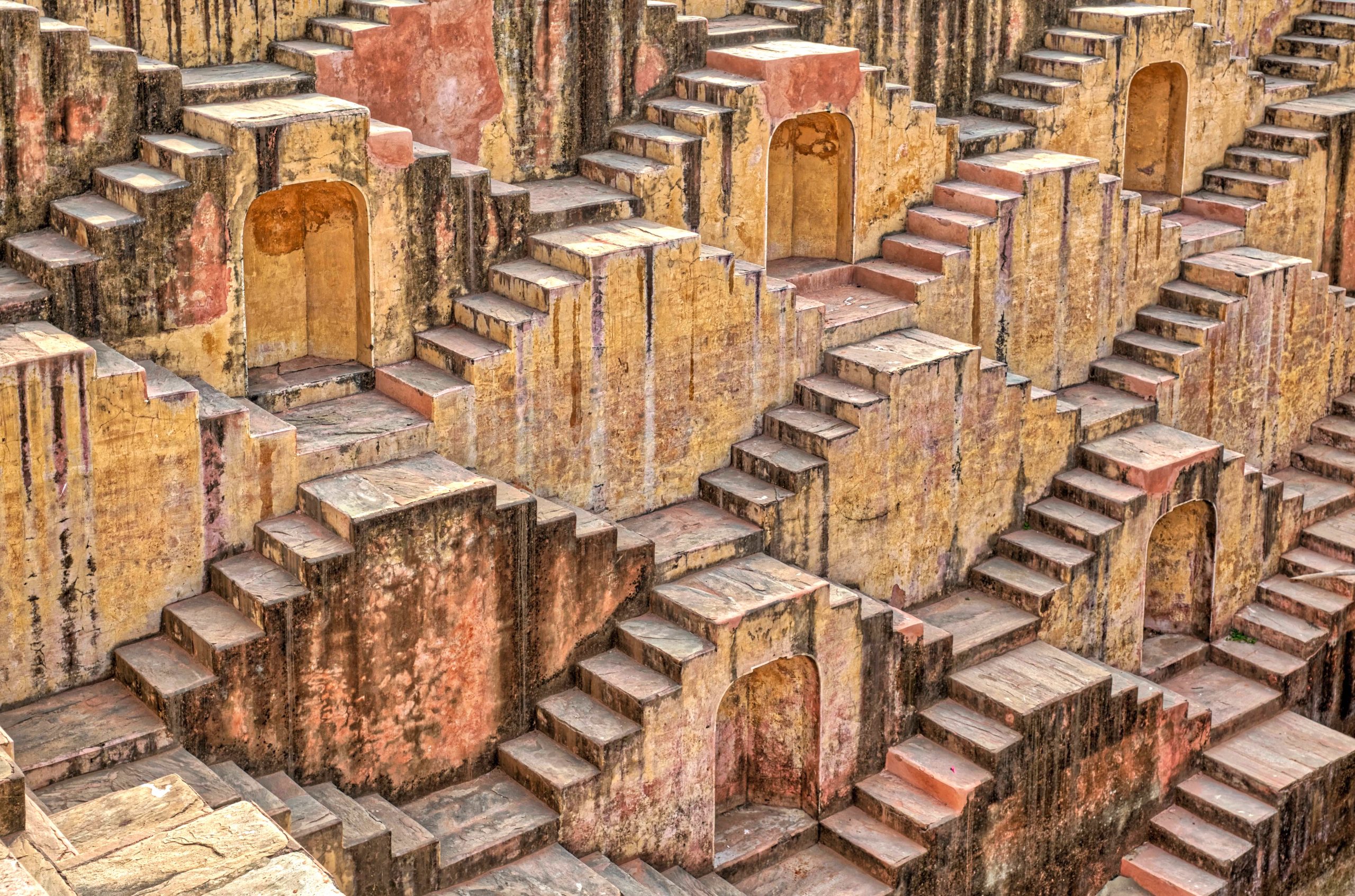 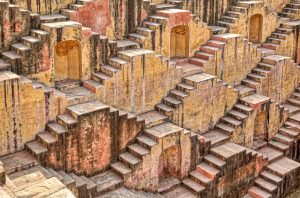 This week’s parsha, Bo, in addition to containing the last three plagues brought onto Mitzraim {Egypt} also contains the very first mitzvah {commandment} that Hashem commanded Bnei Yisroel {the Children of Israel} through Moshe. “Hachodesh ha’zeh lachem rosh chadashim {This month is to you the head (first) of the months}. [12:1]”

This month of yetzias Mitzraim {the exodus} is counted as the first month. All subsequent months are called the second, the third, the fourth, etc., counting from this month.

Yetzias Mitzraim revealed that Hashem is actively and intimately involved in all that transpires in this world. That there wasn’t a one-time creation but rather an ongoing process of creation and re-creation. Precisely how Hashem will re-create each moment is guided by our actions.

Chodesh {month} has the same root as chadash {newness}. The Ohr Gedalyahu explains that the new month is the physical phenomenon that manifests the spiritual concept of ‘hischadshus’–renewal. This spiritual potential was given to us at the time of yetzias Mitzraim.

“Hachodesh ha’zeh lachem” — this renewal is yours! We were able to attain this ‘hischadshus’ after having experienced the ‘eser makos’ {the ten plagues}. Let’s understand this connection as explained by the Ohr Gedalyahu.

The world was initially in a state of absolute Elokus–pure G-dliness. Each utterance was a step-down process. Had the world been created with only one utterance and thus been only one step removed from that original state, then the presence of Hashem would have been so tangibly recognizable and that continuous state of re-creation so frighteningly apparent, that there wouldn’t have been true free-will. There needed to be a hester {concealment} in the creation that would camouflage the fact of constant re-creation. The world needed to be ten steps removed from that original state of absolute Elokus {pure G-dliness}. The step-down filtering process of that Pure Light granted free-will and ultimate responsibility for our actions in the guise of reward and punishment.

Elokim {one of G-d’s names} has the same numeric value as ha’teva {the state of nature}. Hashem conceals His acts under the guise of nature. The Zohar states that the word Elokim is comprised of two words: ‘Eleh’ {all of this} and ‘mi’ {who}. Look around at all of the wonders that surround us! Don’t they thunder out those two words? ‘Eleh’! ‘Mi’! All of this… Who created it?

Ten utterances. It’s there but it’s hidden, yet, with an honest piercing gaze, it becomes so apparent! Avrohom Avinu, the father of monotheism, recognized this at the tender age of three. ‘Eleh mi.’ So hidden yet so obvious.

Chaza”l teach that the ten plagues correspond to these ten utterances through which the world was created. The ten utterances were a step-down process that concealed Hashem’s presence in this world. The corresponding ten plagues were a step-up process–revealing that which was hidden in that concealment. They showed the ‘mi’ in the ‘eleh.’ They revealed Hashem’s active role in every second of this world. It was this revelation of re-creation that empowered us with ‘hischadshus.’

“Hachodesh ha’zeh lachem rosh chadashim {This month is to you the head (first) of the months}. [12:1]”

Re-creation–hischadshus! There is no reason to assume that what I have this moment I will have the next. If I will utilize it properly, it stands to reason that it will continue to be created. If I abuse or neglect it, it might be in my best interest to no longer have it. It is the recognition of this ‘hischadshus’ in the world that brings about a ‘hischadshus’ in the person. Don’t take anything for granted. Count the days, count the months, make them count.