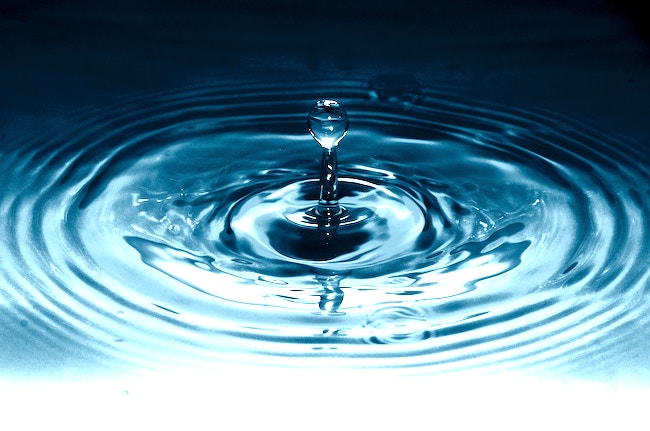 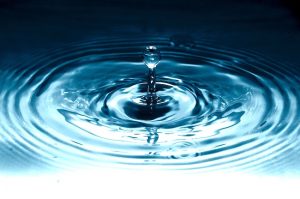 “Zos chukas haTorah asher tzivah Hashem {This is the ‘chok’ of the Torah that Hashem has commanded} [19:2].”

Chukas begins with the laws of the Para Adumah-the Red Heifer that purified those who had become Ta’may Mais {ritually impure by coming in contact with a human corpse}. Of the many objects and situations which render a person impure, the Avi Avos HaTum’ah {epitome and ‘father’ of all} impurities is this Tum’as Mais.

Although this is the classic ‘chok’-mitzvah {commandment} whose understanding is far beyond us-different commentators have attempted to give us a glimpse of the Divine brilliance contained in this mitzvah and how it is meant to impact upon us.

The fundamental concept of the Torah is man’s freedom of will in moral matters. This is the basis and condition upon which the Torah obligates us to live our lives on a higher plane.

This fundamental truth appears to be challenged by the fact that man must submit to death-the superficial limitation that the forces of nature exert onto everything living, including human beings. This dead human body represents the mortality of human beings and can dangerously lead one to think that this physical lack of freedom also extends to the spiritual aspect of man. That man, like all other organic beings in nature, stands under the spell of an overpowering, irresistible force which leaves no place for the Torah’s commandments.

This is the tum’ah {defilement and ‘cloggage’ of one’s perception} that comes upon a person when coming in contact with a mais {human corpse}. In order to counter this, man must be clearly shown the whole contrast of his being-his freedom in his moral nature in connection with his subjection in his physical nature. He must be shown his eternity next to his mortality. He must undergo the process of the Parah Adumah-the Red Heifer.

The Parah Adumah had to be completely red (vigorously full of life), unblemished, and physically mature but had never used its strength in the service of man. A yoke, the sign of service, must never have been placed upon it. As such, this Parah Adumah represents the physical-animal nature of man that has not been mastered or controlled.

This animal must then be led outside the encampments of Bnei Yisroel {the Children of Israel}-this uncontrolled physical-animal nature has no place within the nation of Israel. But it is not discarded. “And he will slaughter it, take the blood and sprinkle it toward the Sanctuary. [19:3-4]” This sharp, decisive act of ritual slaughter shows that complete mastery by human free will is the one condition under which animality can gain admission and have a hallowed relationship with the Mishkan {Sanctuary} of Hashem.

The remainder of the Parah is then reduced to ash. Only that which had been directed by human energy toward the Divine does not become dust. Thrown into that fire is the cedar and the hyssop (representing the strongest and weakest of plant life) and wool dyed with the blood of a worm (mammal and worm, the highest and lowest class of animal life). The fate of the physical-animal human body is no different than the fate of the physical-organic world from which it came to be temporarily joined with this immortal being. The ashes to which the organic body is reduced is nothing but the material from which it originated.

But even these ashes are not finished yet. Man in essence is an immortal being, drawn from the source of eternal life and enclosed in an earthly container. Therefore, into an earthen container, living spring water is directed and into it, these ashes are mixed. The water is not absorbed into the ashes but overpowers it and can be seen through it. We are not something earthly containing life, but life containing something earthly.

This mixture is then sprinkled upon the person who became ta’may mais, confused by his encounter with death, and purifies him with the understanding of life.

I have done nothing but paraphrase the brilliant words of Rav Shimshon Rafael Hirsch, zt”l.