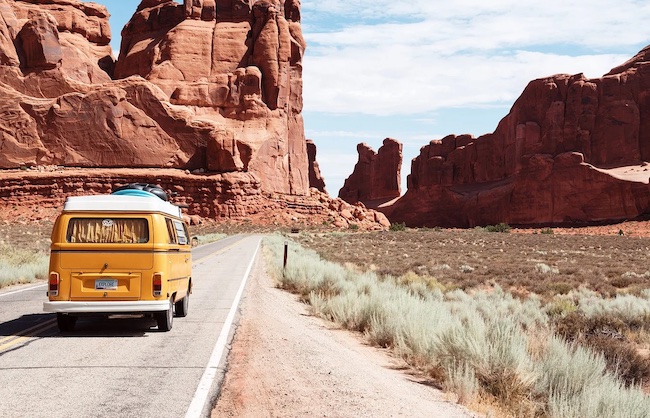 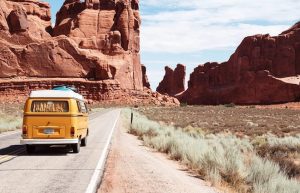 This week we read the parsha of Noach. “Noach was a righteous man… And the world was in a (spiritually) destroyed state… And Hashem said to Noach: ‘The (time for the) end of mankind has come before me. Make an ark, three hundred cubits long… three stories high… I will bring a flood onto the land that will destroy all flesh… You, your sons, your wife and their wives will enter the ark along with (a minimum of) two from each species… [6:9-19]”

Rashi [6:14] points out that Hashem had all of the options to choose from when He decided to destroy the world and save Noach. Why then did Hashem choose a flood and an ark which necessitated this arduous construction project? He explains that Hashem wanted that generation to see Noach spending 120 years building this ark. They would thus realize that Hashem was planning to destroy the world and would have the chance to repent.

“And Noach did all that Elokim had commanded him. [6:22]” Rashi: This is (referring to) the building of the ark.

The very next passuk has Hashem once again speaking to Noach and commanding him to enter the ark. A split-second pause in our reading but actually a 120-year interval. Amazing. The Torah doesn’t record any further communication between those two points. Hashem spoke to him, told him to build the ark and then spoke again 120 years later to tell him it’s time to enter!

The long, cold winter follows the warmth of inspiration and focus that was felt during the holidays. Decisions were reached, commitments were made but it’s hard to take it through the long run. Things that we decided should become history seem to resurface as current events. Those are the thoughts that were racing through my mind when I was struck by Noach’s perseverance throughout not the twenty days that have passed since Yom Kippur but 120-years!

What can we do to try to lock in our commitments and ideals?

The Prophets [Shmuel I 17-25] tell a fascinating story. Shaul HaMelech {King Saul} had promised the hand of his daughter in marriage to whoever would defeat Galyas {Goliath} in battle. When Dovid {David} killed Galyas, Shaul, after much delaying, gave his daughter Michal to Dovid as a wife. However, Shaul’s jealousy eventually led to many attempts on Dovid’s life.

In one instance, Shaul had his men surround their house. Michal tipped off Dovid and helped him escape out the window. She then set up a dummy in bed and told her father’s messengers that Dovid was too ill to come out, thus affording him the necessary time to escape.

Ultimately, Shaul erroneously claimed that Dovid’s marriage to Michal had been invalid and gave Michal away as a wife to Palti ben Layish.

The Talmud [Sanhedrin 20A] reveals a deeper level upon which this passuk {verse} can be understood. “Charm is false” refers to Yosef and his withstanding the seduction of Potiphar’s wife; “and beauty is vain” refers to Boaz and his not having relations with Ruth; “a woman who fears Hashem, she should be praised” refers to Palti ben Layish.

Palti was faced with a seemingly impossible test. He and a beautiful, married woman were living in the same house. This wasn’t a one-time urge that he would have to overcome but a test that would last for many years.

How did he do it? How did he overcome this gargantuan test and thus surpass even Yosef and Boaz in greatness?

The Talmud [Sanhedrin 19B] teaches that he plunged a sword (into the bed) between himself and Michal and said: Whoever deals with ‘that matter’ (meaning relations) should be stabbed by this sword.

What did this sword accomplish? Couldn’t it simply be removed at a later point?

Rav Chaim Shmuelovitz zt”l explains that Palti knew that the strong conviction he now felt would get dulled with time. He therefore turned that feeling into an action that would remain, giving himself a permanent, tangible manifestation of the powerful feelings of conviction he was then experiencing.

Palti’s actions teach that decisions and convictions don’t go the distance. A concrete act must be done in order to ‘lock-in’ those feelings. To keep the warmth of the holidays throughout these long winter months.