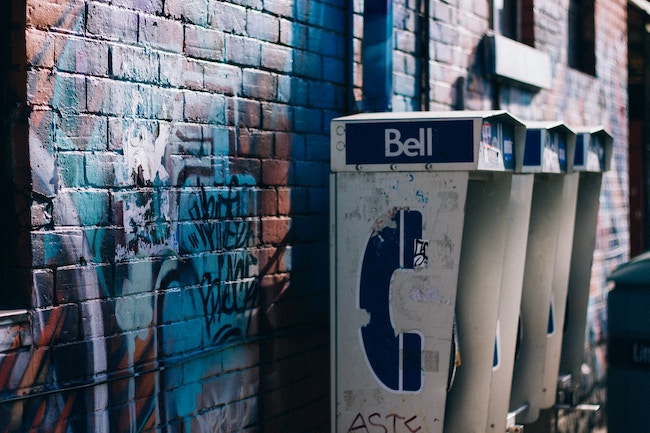 A Time for Humility 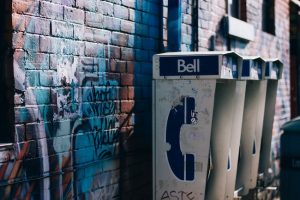 This week we read the parsha of Shlach-the sending forth of the meraglim {spies} to scout out Eretz Yisroel {the Land of Israel}.

After naming the representative that was to be sent from each tribe, the Torah tells us that Moshe changed Hoshaya bin Nun’s name to Yehoshua, adding

the letter ‘yud.’ Rashi [13:16] explains that Moshe prayed on Yehoshua’s behalf that Kah {the name of Hashem spelled ‘yud,’ ‘heh,’ the first two letters of the name Yehoshua} should save him from the ultimately slanderous counsel of the spies [Sotah 34B]. The Ohr HaChaim explains that the addition of the letter ‘yud’ (with a numerical value of ten) gave Yehoshua the ability to overcome the counsel of the other ten spies.

Why did Moshe feel the need to pray on behalf of Yehoshua but not for Caleb and the other scouts?

Ideally, a talmid {disciple} incorporates the lofty aspects of his Rebbe {mentor} into his being. In addition to, and perhaps more important than the actual material learned, is the attitude, perspective and middos {attributes} that the talmid absorbs.

In our generation, Rav Moshe Feinstein, zt”l, was the epitome of modesty. He carried the responsibility of the nation on his shoulders by deciding the most crucial and difficult halachic {Jewish Law} queries, yet he would humbly rise to greet all those that came to him.

About a week ago, when I was in need of halachic guidance, I traveled to speak to his son, Rav Dovid Feinstein, shlit”a. In addition to the clear guidance he rendered in regard to my question, I saw how he had clearly absorbed the ways of his father, zt”l.

When I called to speak to him, the secretary suggested that I try calling the public phones that are situated outside of his office. When he gets a phone call, one of the students call him, he comes out of his office, sits in the phone booth and answers the questions posed to him.

I ended up just going to the yeshiva without an appointment, knowing that he would be available. Upon my arrival, I found him, true to form, speaking on the public phone. When he finished, he invited me into his office which, to my amazement, was filled with cases of soda. Someone explained to me that he himself refills the soda machine, not wanting to burden anyone else with the chore. I hope the incredible lessons of that day will last me a life time.

“And Moshe was exceedingly humble, more than all men that have been on the face of the earth. [12:3]” The humility of Moshe was attested to by none other than Hashem Himself. The long list of miracles he performed for Bnei Yisroel {the Children of Israel} didn’t affect his humble standing.

Rav Shimon Shwab zt”l writes that Moshe’s concern was that Yehoshua’s having absorbed this middah {attribute} now placed him in a uniquely dangerous situation. The scouts were men of great stature. Yehoshua’s being listed fifth indicates that, although he was the quintessential talmid of Moshe, there were four others who were greater than he. Moshe was afraid that Yehoshua might humbly feel unworthy of disagreeing with the other ten. He might follow their counsel. Moshe therefore prayed on Yehoshua’s behalf and added the letter ‘yud’ to his name.

Moshe was teaching Yehoshua that there’s a time for humility and there’s a time to be proud of who we are and what we believe in. In the world we live in, it’s easy to sometimes get confused.

When we moved to the States a few weeks ago, my wife and I brought our youngest son, Shua (short for Yehoshua), to a store. When a salesman who wasn’t familiar with Hebrew names asked him his name, he hesitantly answered “Shua.” Continuing the tradition of tinkering with the name Yehoshua, we later told our son that he could use his English name, Josh, in such situations. The next day we brought him to school and his new Rebbe asked him his name. He froze like a deer in the headlights before he nervously whispered “Josh!”

There’s a time for humility, to bow to the ideas of others and there’s a time to stand up tall, proud and confident of the rich heritage that we have.

Like I said, sometimes it’s easy to get confused.